“Focus Bucharest – A transforming city” was a 5-day workshop organised by the Creative Room and LSE in the frame of the Regional and Urban Planning Studies master’s programme. The following is a reflection on the trip by RUPS student Irina Paraschivoiu:

“There are cities which are popular in all planning books, and which any planning student dreams to see. There are cities which generate a magnetic attraction, either through their best practices, through their daring infrastructure projects, or modern architecture. There are also cities which have come to be known due to their social segregation, rapid expansion or simply because of failed public policy. Bucharest, however, is rarely on an urban planner’s mind map, although it may have an equally interesting story to tell and many learned lessons to share.
The idea of hosting this year’s RUPS annual field trip in Romania came naturally and I was surprised (and grateful!) by my classmates’ enthusiasm and excitement of making acquaintance with what came to be an urban lab for myself and colleagues from the Creative Room in the past 4 years.
Firstly, because I believe Bucharest can be a perfect case study for what the challenges of urban planning in Central and Eastern Europe are. Like most similar countries in CEE, Romania is going through a double transition process: one of consolidating democratic change, and a second one of moving to a free market economy and promotion of economic competitiveness in a global environment. Understandably, this has consequences for planning at an urban scale, ranging from issues of governance, administration, community empowerment and economic efficiency. This means institutions (in the “way of doing things” meaning of the word) are not quite yet in place and that planning – as a profession and as field of practice – still has a lot to learn. As we all came to understand during the 5 day programme, this, however, gives room for creativity and innovation and for independent initiatives which play a more leading role in delivering change than in countries with more established planning systems. There is a certain excitement in being part of the process of shaping these institutions and ways of working, of filling in the gaps, or, to quote my LSE colleagues, of working with this “thrilling mess”.
Secondly, as in the case of other Eastern Europe countries, there is still a high level of polarization in Romania between the dynamic cores and the more rural, semi-rural or old industrial towns. Some growth poles are catching up, but Bucharest as a capital city, scoring consistently much above the country’s average GDP, clearly detaches itself as the centre of the country. However, at the scale of the city + metropolitan area (including Ilfov county, surrounding the city), the dynamics of the region catches many of the challenges which are similar throughout the country: high disparities between urban and peri-urban and rural areas, funding, provision of services, regional administration, and governance. This turns Bucharest into a perfect lab, not only for CEE, but also for the country itself.
Thirdly, there are lessons to be learned from how young urban professionals in Romania work towards shaping the planning system, filling in the gaps, improving quality of their work and implementing small changes with lasting impacts. There are opportunities for directing change, not only through bottom-up initiatives, but also in the standards applied when working on development plans or when working with the academia in establishing diverse, interdisciplinary curricula. I hope these were all inspiring during our programme and that my LSE colleagues had a chance to interact and engage with the very diverse and active Romanian team and guests.
I thank everyone who gave some of their time to offer LSE Regional and Urban Planning Studies students a great experience in Bucharest. To my good friend and co-creative thinker, Anamaria Vrabie, for helping with coordinating the programme on the Romanian side. To the organising team – colleagues from Creative Room and MKBT – for bringing in their input, knowledge, contacts and occasional reality check. To Manuela Negrilă and our wonderful student volunteers who were with us throughout the week. To Arch. Șerban Țigănaș and the Chambers’ of Architects of Romania for hosting us and for their long-lasting partnership and support. To the British Council Romania, for making this booklet possible. To all speakers and organisations involved throughout the programme.” 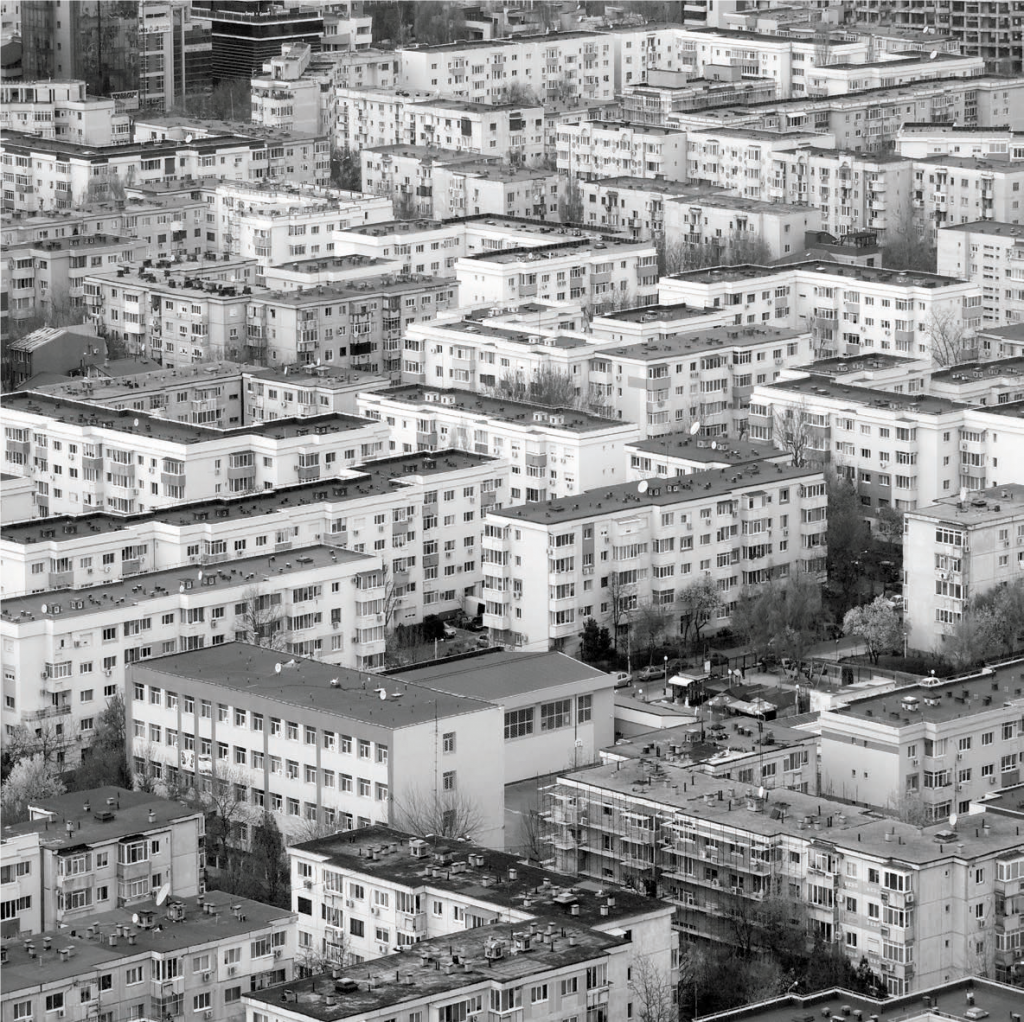 Posted In: On the road 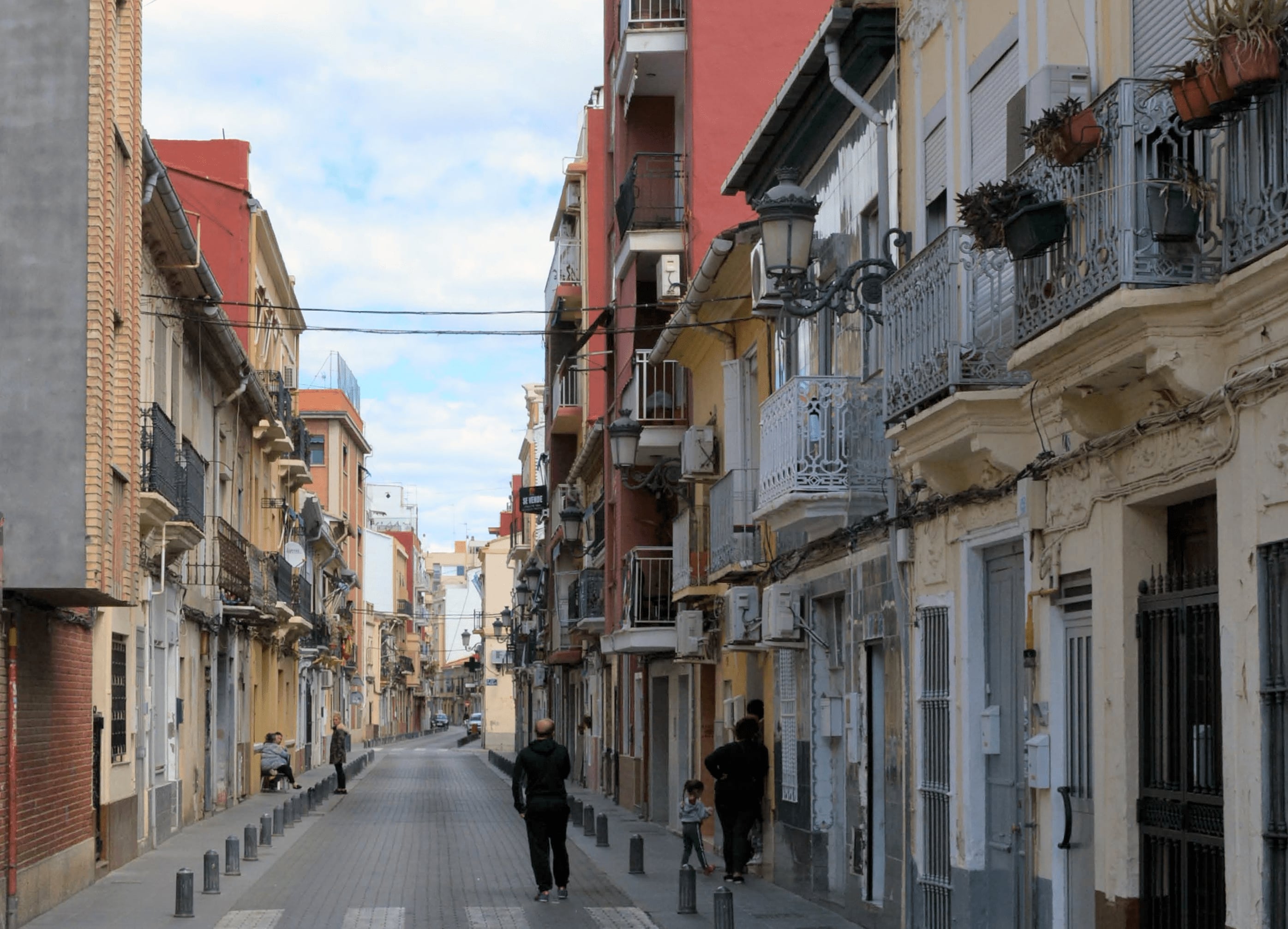 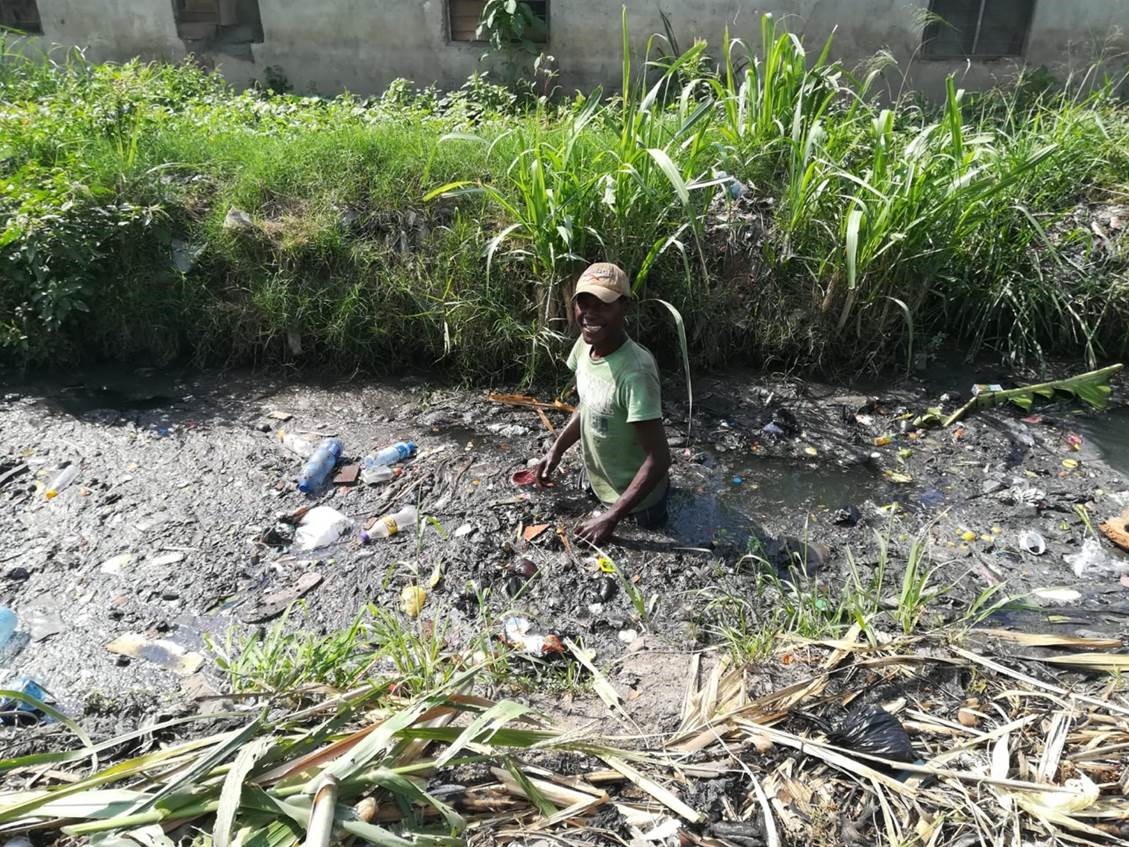 Examining the Role of Digitalization in Waste Management in Tanzania: Evidence from pilot studies 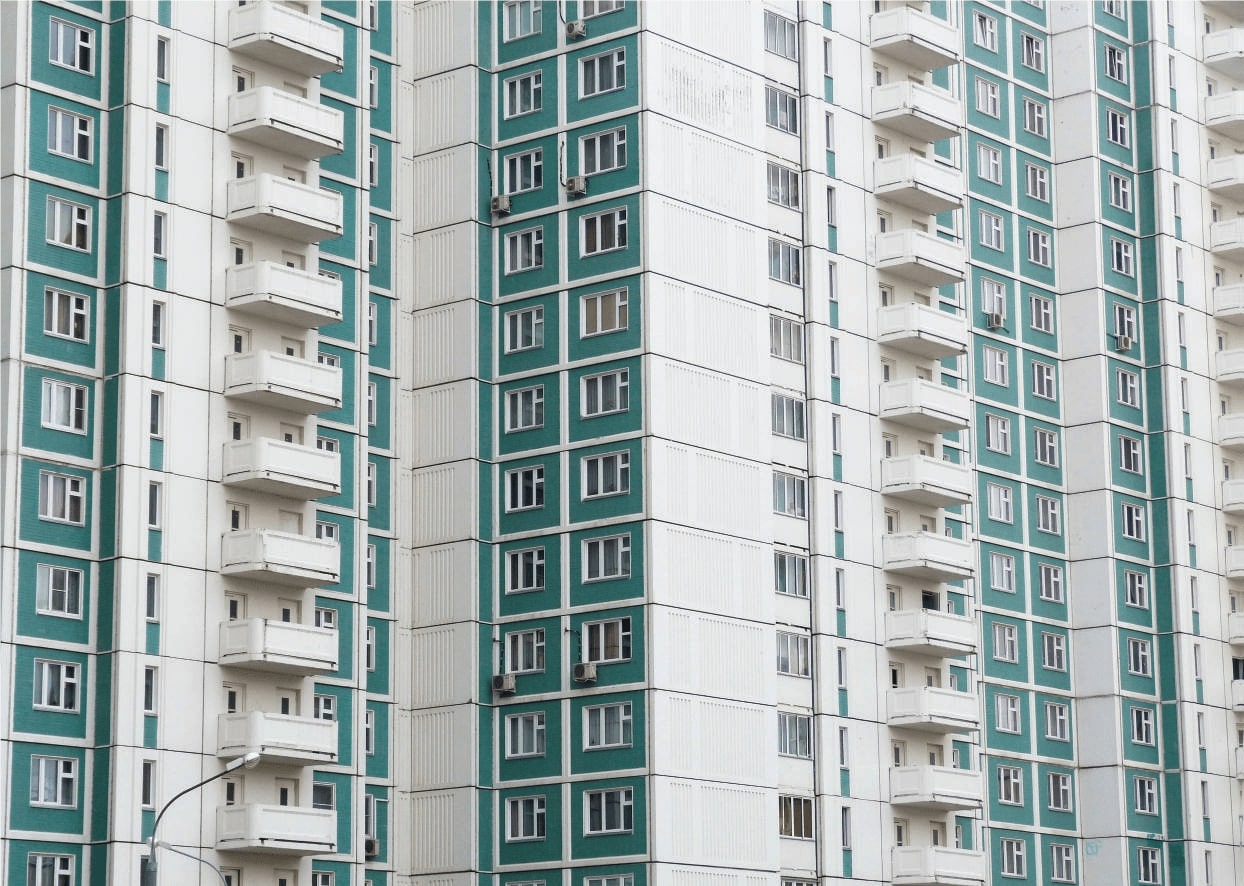 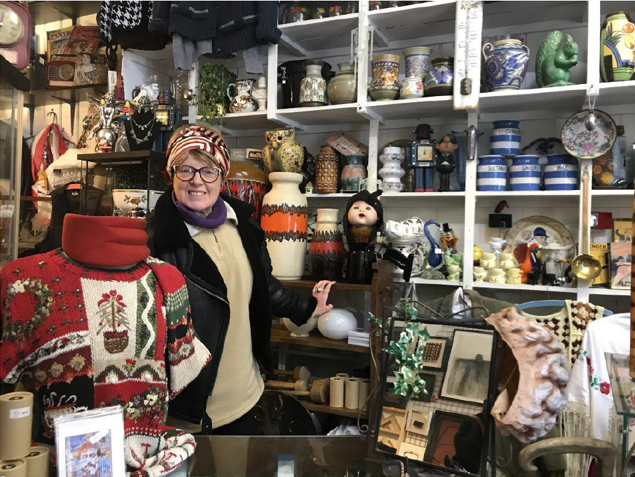