Oceans and sea coasts have always been at the centre of climate justice concerns in the Anthropocene. In these conversations, the sea is frequently framed either as a source of potential harm (sea level rise) or as a resource to be saved from human consumption at a planetary scale. In other words, human relationship to the seas is discussed overarchingly in terms of risk, vulnerability or conservation.

What is missed in the framework, then, is the social aspect of seas and sea coasts, and consequently issues of social justice ie., who is afforded what kind of claims over the sea as a lived space. It is these questions that this podcast attempts to address by setting up a crossdisciplinary conversation on seas and coastal life.

Sea coasts, especially in the global south, are lively spaces historically inhabited by fishing, seafaring and nomadic communities. But these geographies are increasingly appropriated by developmental, state and environmental interests, their claims intensified by governmentalities of ecological vulnerability.

Thus, the podcast features accounts that examine social difference and contestation in the making of coastal urban space and an ‘urban sea’. It is titled Alainagaram, which roughly translates from Tamil to ‘wave city’ [alai – wave; nagaram – city].

The first series has a geographical focus on the shoreline of Tamil Nadu, in the south eastern coast of India, where interventions post the 2004 Indian Ocean Tsunami have affected sea change so to speak.

In initiating an academic conversation that locates itself within political claims on coastal geographies, many of which arise from indigenous and labour movements, the podcast also grapples with the question of who the broadcast is for and how academic dissemination can contribute towards effective political communication with and for the constituents of research. At this stage, there is no resolution offered to this question, which is hoped to, however, encourage further experiment on form and language of this initiative going forward.

The podcast is now available here.

Niranjana is a Leverhulme Early Career Research Fellow at LSE Geography interested in and studying coastal ecologies in Chennai, India. She is soon to take up the position of Lecturer in Geography at Queen Mary University of London. 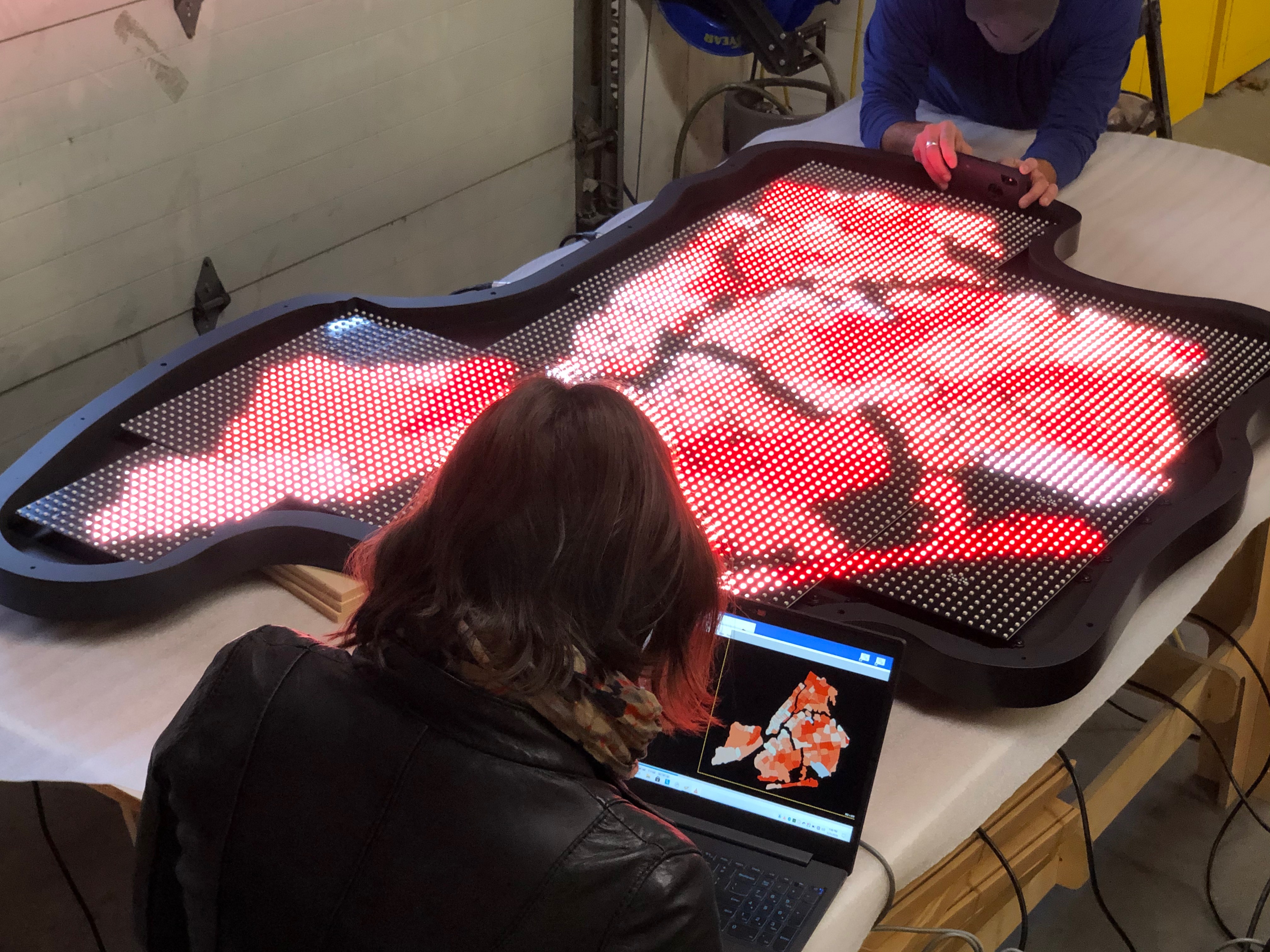 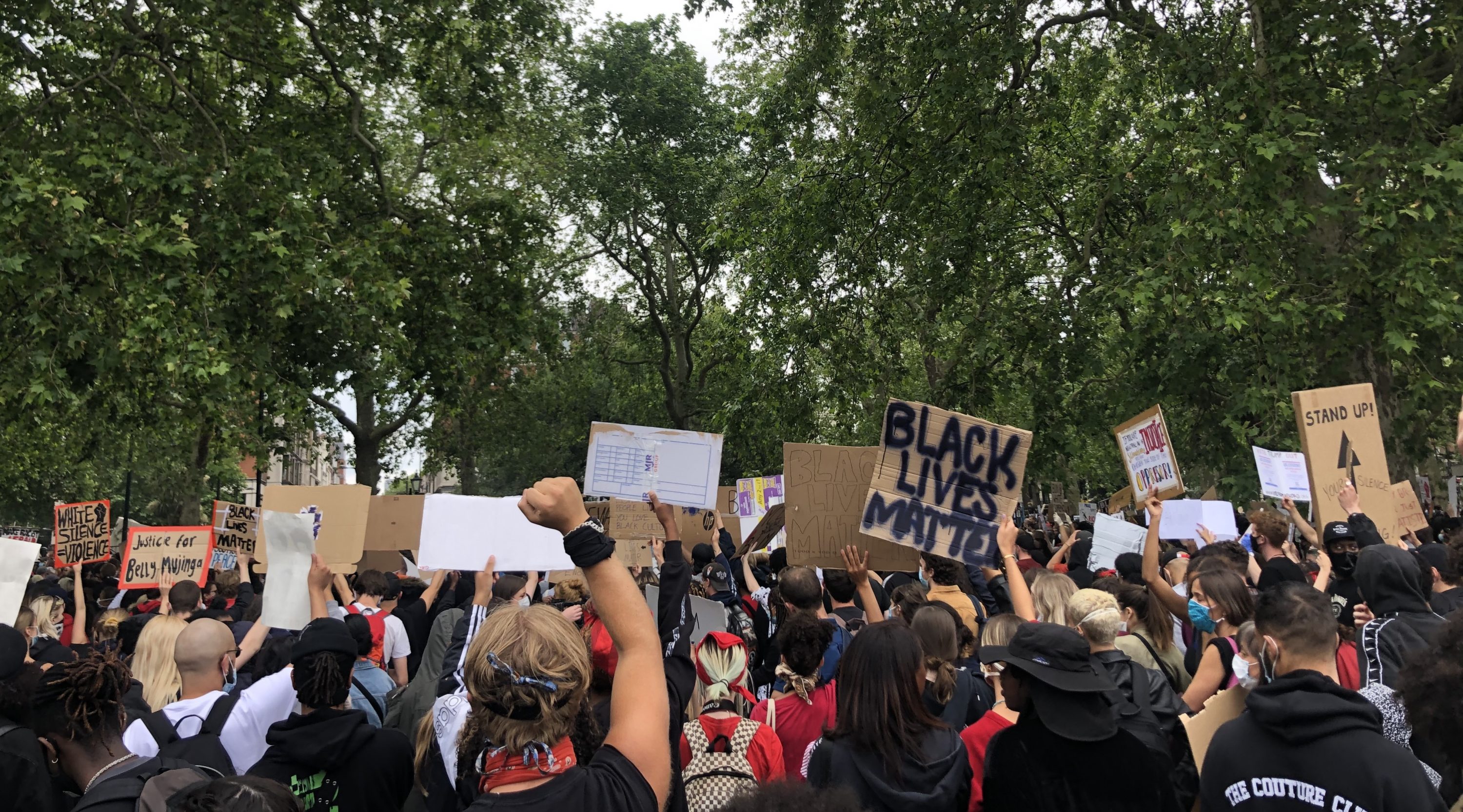 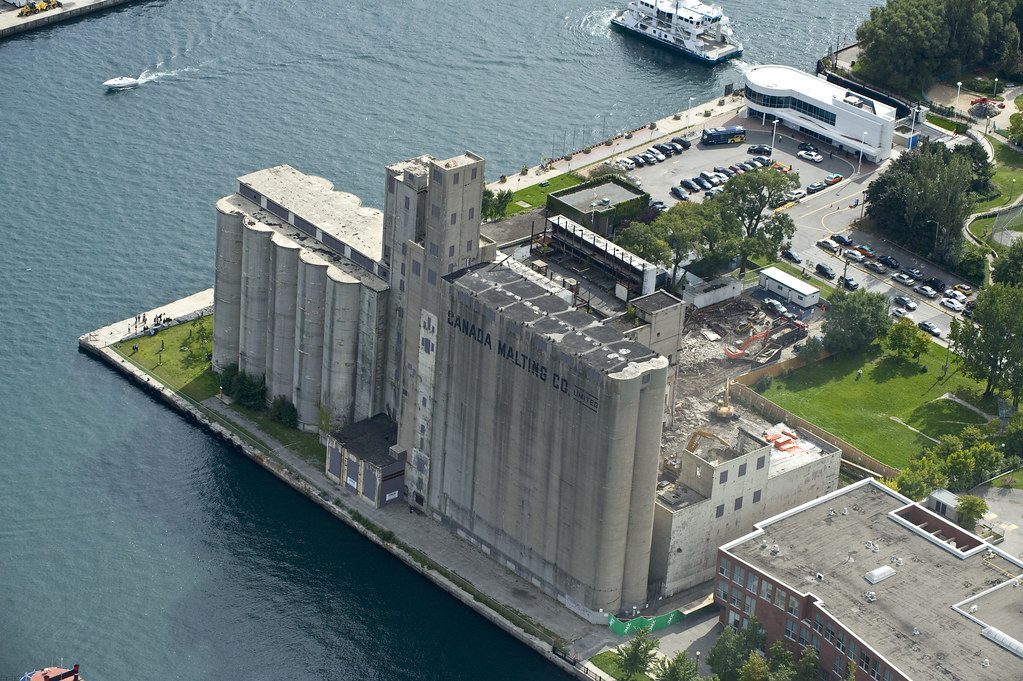