A paper in the latest issue of Frontiers in Psychology highlights why 50 commonly used terms in psychology should be avoided.

The article, by Lilienfeld et al. is aimed at students, teachers and researchers of psychology and warns that terminology must be used carefully otherwise it can easily lead to misinformation and confusion. To illustrate this point, Lilienfeld et al. identify 50 problematic words or expressions commonly used in psychological literature. These expressions are grouped into five categories: inaccurate or misleading terms, frequently misused terms, ambiguous terms, oxymorons (contradictions), and pleonasms (the use of more words than are necessary to communicate meaning).

Examples of terms discussed include phrases such as “brain area X lit up following manipulation Y” where the bright red and orange colours seen on functional brain imaging scans are superimposed by researchers to reflect regions of higher brain activation. However the colours “do not reflect neural activity per se; they reflect oxygen uptake by neurons and are at best indirect proxies of brain activity” (Lilienfeld et al. 2015). Such phrasing is therefore problematic as it collapses the many steps of interpretation which exist between the experimental stimulus and the observation of brain activity through imaging scans. The article also identifies problems with methodological terms such as ‘hierarchical stepwise regression’, ‘the medical model’ and ‘p = 0.000′ which are shown to led to conceptual contradictions/challenges.

The article hopes to encourage further discussion regarding the vital importance of clear writing and clear thinking in science, and aims to highlight the point that clarity in writing and thinking are intimately linked. However an important question to bear in mind is the extent to which a ‘clear’ language is ever possible, since words often derive their meaning from context, which itself is ever-changing.

For a full list of the terminology evaluated, follow the link below to view the original paper: 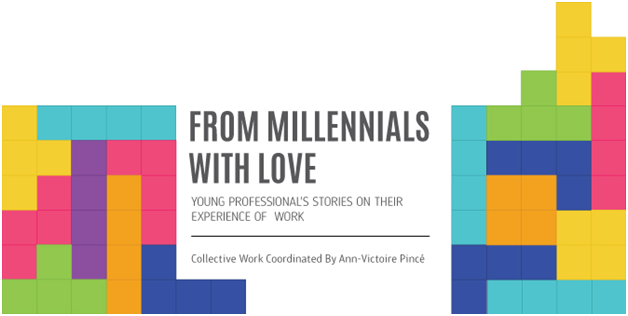