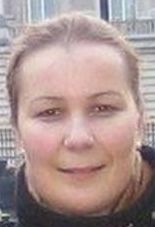 There is hardly anything that is as central to anyone’s life as “personality”. But what is “personality” and why are there so many different definitions? Jana Uher, Senior Research Fellow at LSE, investigated the meta-theories – the “theories behind the theories” – that scientists have developed about “personality”.

What is “personality”? Everyone has an opinion about this because “personality” is an important concept of everyday life. We all possess a comprehensive knowledge about how the members of our particular socio-cultural and language community explain and categorise the things of the world. For research on “personality”, this is both a blessing and a curse as I have explored in a trilogy of research papers published in the Journal Integrative Psychological and Behavioural Science.

On the one hand, researchers can resort to the comprehensive knowledge that has been developed from previous generations’ experiences and ideas and that has proven to be useful for handling the issues of everyday life. We use the small piece of information that somebody is “grumpy” to draw conclusions about an individual whom we have not yet met, and we align our actions accordingly. This is possible because our everyday knowledge contains a differentiated system of socio-cognitive categories that are expressed in our everyday language, directly or indirectly.

But on the other hand, this entails numerous profound problems for “personality” research. Such problems occur because psychologists and social scientists cannot simply ignore everyday language because these words and their implicit meanings are an important part of every person’s thinking. Scientists exploring individuals are always individuals themselves with their own personal viewpoints and ideas about the world. Therefore, they are not independent from their objects of research – in contrast to, for example, physicists and chemists. No wonder that, by 1937, psychologists had already set up more than 50 different definitions of “personality”!

Likely as a consequence of this, previous research on human “personality” is largely based on our everyday language and lay psychology—most “personality” studies rely on questionnaire responses that lay people provide about themselves or others.

But many researchers overlook a fallacy that derives from our everyday thinking for we often believe that our words are directly related to the things that they denote. This is possible only for concrete things that we can directly perceive, such as a person’s face. But this is not possible for words that refer to abstract things that we have only conceived because these things do not tangibly exist in physical reality in the ways in which we think of them. This also applies to “personality”.

Psychologists commonly define “personality” as “individual characteristics” or “unique peculiarities”. This is surprisingly vague for scientific definitions—for what is “characteristic”, “unique” and “peculiar” and why? The trilogy highlighted that all “personality” definitions denote something that is specific to an individual. Individual-specific can only be what differs between individuals because anything that all individuals show in similar ways cannot be specific to a single individual. These individual differences must not be simply random but must occur repeatedly in similar ways. Thus, “personality” denotes patterns in the occurrences of events – such as bodily features or behaviours – that vary between individuals in ways that are relatively stable at least across some time.

Phenomena that are publicly observable in individuals and that do not change or that change only slowly over time, such as eye colour or body size, allow for direct comparisons between individuals. Then it becomes quickly apparent, for example, who is taller than others. But when the observable events change quickly from one moment to the next – as is the case with behaviour – then individuals cannot be directly compared.

For this reason, only through repeated observation and measurement is it possible to figure out who shows a given behaviour on average more frequently than others; for example, who is more physically active than others in everyday live. Usually, this cannot be seen directly.

The same applies for many physiological phenomena. Heartbeat, blood sugar and cortisol – all this can change rather quickly, and there are tremendous fluctuations within each individual both over the course of a single day and across several days.

These fluctuations are often much larger than the differences that occur between individuals’ average scores, making it difficult to identify what is specific to an individual. Hence, “personality” cannot be directly observed at any given moment.

In research on people’s thoughts and feelings, this is particularly challenging because we can perceive experiences only in ourselves but not in anybody else. Therefore, direct comparisons between individuals cannot be made.

These different concepts build on very different assumptions. They must be made explicit; otherwise, researchers are talking at cross-purposes. Rather than arbitrarily defining only some phenomena as “personality” and excluding others, I argue for defining “personality” as individual-specificity in all kinds of phenomena explored in individuals: thus, not only in everyday language and in what people say about individuals, but also in individuals’ behaviour, experiencing, physique, outer appearance and personal surroundings.

The most widely used models of human “personality”, the Big Five and the Five Factor Model, were all developed on the basis of everyday language and knowledge. But there is still no “personality” model that has been developed, for example, on the basis of human behaviour. It is high time that individuals are systematically explored with regard to all the different kinds of phenomena that are important in their lives– rather than only from the particular viewpoint of people’s everyday psychology and language.

Jana Uher is a Senior Research Fellow and Marie Curie Fellow at the London School of Economics and Political Science (LSE). Her research is transdisciplinary, concentrating on philosophy-of-science issues of psychological, behavioural and social science research on individuals and their social relationships. 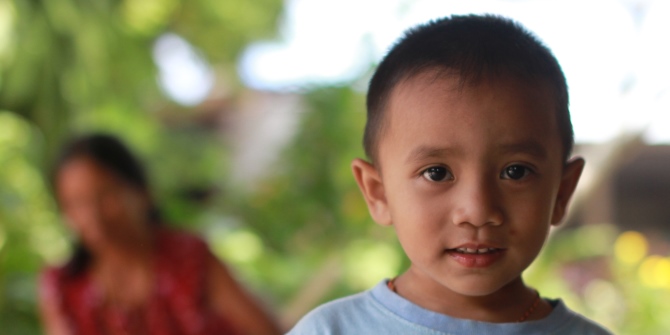 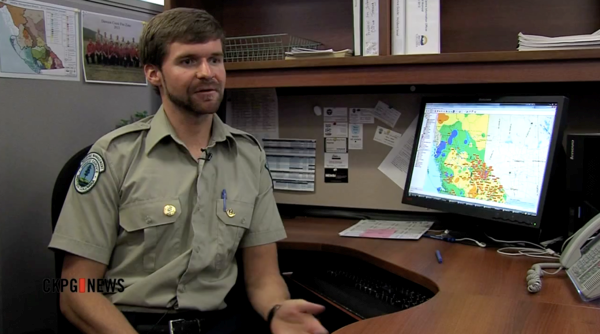