In this blog, MSc Social and Cultural Psychology graduate Lisa Byers discusses how Canada’s multiculturalist practices, intended to bring awareness of Indigenous culture, clouds their identity through trivial social representations. A call for decolonisation is suggested to deflate discrimination, highlight normalised representations and to address the imbalances of power between non-Indigenous groups and Indigenous communities.

Canada has received international attention for its approach to inclusivity of multicultural diversity and its pluralistic values, especially concerning Indigenous communities. While Canada’s model has made improvements from its initial attempt in eliminating racism towards minorities and culturally diverse identities, multiculturalism has yet to adequately address Indigenous experiences and issues. Stereotypes in the form of social representations were used in Canadian law to exert power over and deny Indigenous cultural practices, and legitimize its authority by dehumanising Indigenous national identity (Corrigan & Barkwell, 1991). Legal frameworks exacerbated this carefully constructed narrative of a monolithic Indigenous culture which were considered inferior to those existing in Europe.

The infringement on Canadian Indigenous communities began with British legislative restrictions. The Indian Act in 1876 created distinct identities by codifying Indigenous and non-Indigenous people, and the 1869 Enfranchisement Act ensured ongoing governance of Indigenous land, which attempted to assimilate indigenous cultures into a popular, white culture under a hegemonic historical narrative by a right of law (Woolford, 2009). These charters allowed Canadians to think and behave as one through social practices that were legitimised by the government, including placing Indigenous children into residential schools on unwanted land and sterilising them for health experiments. From 1913 to 1932, the goal was to turn Indigenous peoples, who were deemed as savage and animalistic, into ‘productive citizens’ through an oppressive Western education (Silverman & Nielson, 1994).

Law became a tool for colonisation.

Pseudo-multicultural approaches to legislation and education

Canada’s treatment of Indigenous communities was not acknowledged until 1988, when the idea of cultivating a cultural mosaic was introduced via the Canadian Multiculturalism Act (CMA), the first and only such act to exist in the world. While this act showed promise of supporting visible minorities by overcoming cultural barriers to preserving their heritage and providing them more autonomy, critics believed it would dismiss Indigenous distinctiveness and instead absorb individual rights into a collective one. For example, the Métis culture was ridiculed and denied the use of their Michif language in school, and Indigenous artefacts were examined in isolated classrooms during Thanksgiving in North America.

While these practices hold merit by exposing cultural diversity to students, they tend to be trivial lessons that are discontinuous and reinforced social norms and consensual beliefs of a culture that reified cultural disparity. Classrooms made no effort to represent Indigenous histories, values and perspective, and Indigenous communities were left alienated from non-Indigenous communities in recovering their historical narratives.

In looking at issues surrounding Canada’s pseudo-multiculturalism, the awareness of others’ perspectives and the semantic barriers to meaningful dialogue must be understood in order to work towards co-creating new social representations and discourses among Indigenous and non-indigenous entities. Battiste (2013) encourages teachers and government to become aware of how their own white privileges help reproduce representations of superiority and marginalization. Understanding how the normalisation of their attitudes, beliefs and ideas have been a detriment to Indigenous communities is a first step in the reconciliation process. Exploring ways where non-Indigenous teachers can become more self-reflective of how whiteness and its long association with Eurocentric narratives have dominated Canadian history and educational institutions, would herald a significant step forward.

If more Indigenous peoples were hired as teachers, place-based education could encourage real-world experience of Indigenous education. The provision by institutions for Indigenous communities to choose how they wish to present their identity along with teaching non-Indigenous individuals to acknowledge and respect this agency (Berry, 2011) would go a long way in living up to a more genuine multiculturalism. An integrated multicultural ideology of how individuals wish to relate to one another helps maintain reciprocal aspects of Indigenous culture (non-dominant) and mainstream (dominant) Canadian culture. Canada’s existing pluralism policies surrounding the application of a two-state government approach, where a representative of a minority group becomes an authoritative figure in legislation, is a tangible solution in terms of structural change that will influence social change.

Lisa graduated from the MSc in Social and Cultural Psychology programme in December, 2020. Her interests and passions for social justice have always been a lifelong calling. Lisa is currently employed as a research assistant at McGill University in Montreal, Canada, examining the use of artificial intelligence for the early detection of chronic illnesses in primary care. 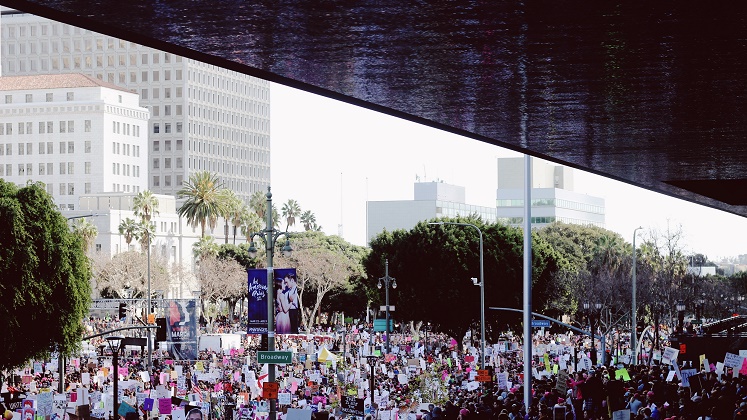 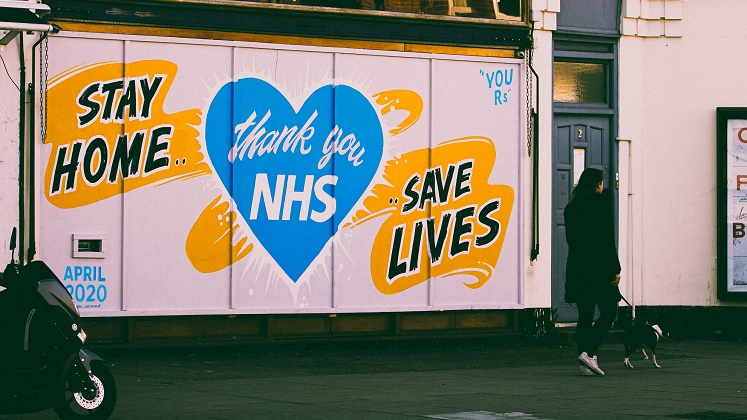 Social Rhetoric in the time of Covid-19: The art of compliance 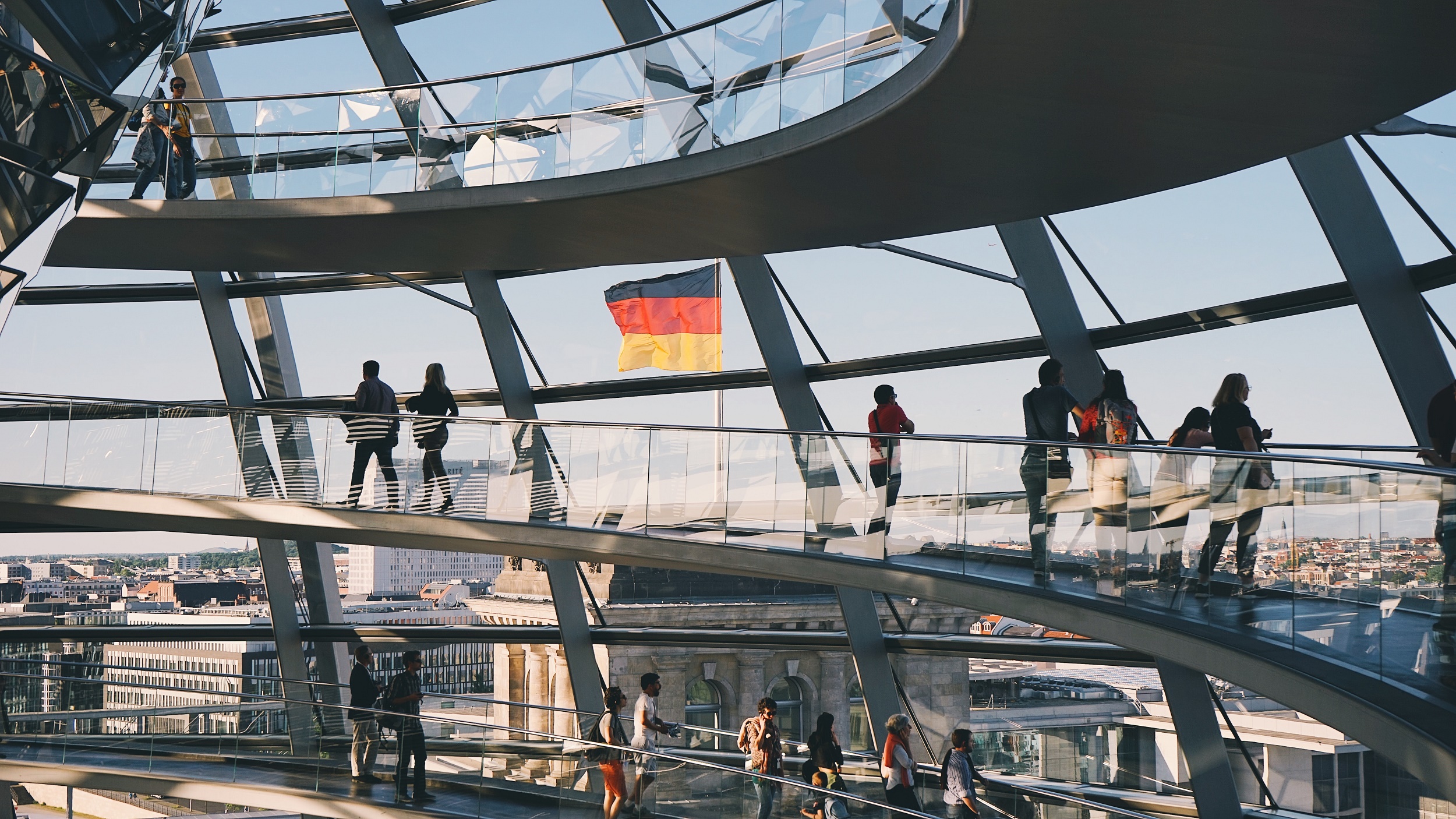 Walking a tightrope: understanding guilt and pride in the context of German nationality