In this post, MSc Behavioural Science candidates and Law graduates Tobias Gumpp and Zach Johnson investigate the intertwined relationship between laws and social norms, a reflection of research presented at the February 2021 JHU-LSE conference on “Experimental Insights from Behavioral Economics on Covid-19“. They analyse both forces for behaviour change and explore the advantages of a combined analysis for legal theory and policy.

Why do people follow rules? Standard law and economics (famously, Becker) suggests that if laws change the payoffs to make particular actions less worthwhile, addressees will alter their preferences and may cease to act on those rules. Behavioural economics, however, argues that this explanation is only part of the answer and that other forces alter behaviour beyond incentives or disincentives (see the discussion for legal applications by Jolls/Sunstein/Thaler). Whilst much has been written about this shortcoming of traditional economic thought, which cannot be full summarized here (for more, see here), social norms are an especially fascinating concept that helps explain why people change their behaviour in response to mandates.

Norms have always been the object of legal discourse and are commonly defined in light of the Humean distinction of the “ought” and “is” as part of the former. In the social sciences, and especially psychology, norms are understood somewhat differently. Norms are thought of as a representation of the “typical performance of a group or an individual […] against which comparisons can be made”. Importantly, social norms are such “socially determined consensual standards” that either show “what behaviors are considered typical in a given context (descriptive norms)” or “what behaviors are considered proper in the context (injunctive norms)”. The latter norms are commonly referred to as prescriptive norms and link back to the legal definition of norms as a product of the concept of “ought”, whereas the former norms provide a descriptive statement. Of course, nuances and details of what social norms are, why they exist and how the literature thereon might be structured is multi-faceted and contested (overviews here, here or here).

The intertwined relationship between laws and social norms

Benabou & Tirole (2011) provide a powerful theoretical account on the relationship between laws and social norms. They theorize that laws and social norms interact in two different ways: First, laws change material payoffs and thereby affect the factual behaviour of the group understood as an equilibrium object, and thus the descriptive social norm associated with it. For example, fining smoking in restaurants raises the social stigma associated with smoking, producing a new descriptive norm not to smoke in restaurants. 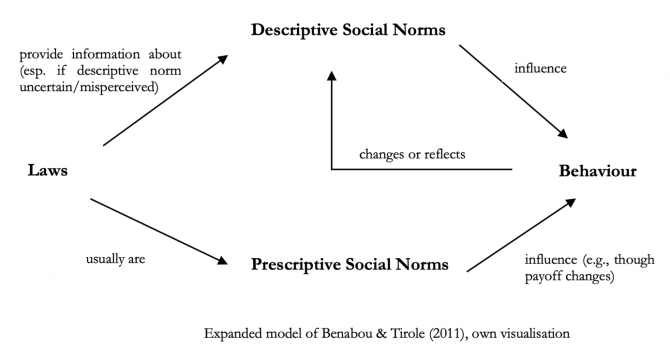 Second, laws may also provide information about societal values, especially if there is uncertainty or an erroneous perception about their content. Suppose most people already frown upon smoking in restaurants but think that the majority of people do not oppose it, then outlawing it functions as an informational channel to synchronize the misperceived descriptive social norm with the factual one.

These insights are fascinating for a number of reasons. First, they shed more light on the empirical relationship between laws and social norms, furthering the growing literature in the field generally that is closely intertwined with research on the “expressive function of law” (for more, see here, here, here, or here) as well as its application to Covid-19 (see here and here). Second, they provide information for policymakers. Utilizing descriptive social norms (for instance via laws) can bring about change in behaviour and presumably at a low cost. Taking the context of Galbiati et al.’s data, this seems to work especially well if misperceptions are prevalent, which may be the case where regulation in other countries is stricter and people sympathize with the rationales (as perhaps for Covid-19 and the comparatively late announcement of a lockdown in the UK). Similarly, it may work well if the descriptive social norm is misperceived due to (even misperceived) social desirability of certain attitudes, such as women working outside the home in Saudi Arabia. However, as argued already by Benabou & Tirole, the interaction two, which legal scholars typically focus on, should not be disregarded even if the evidence about UK’s lockdown may not support it. For if the norm is not misperceived by the population, it is plausible that policy changes will bring about modifications of the prescriptive social norm, behaviour, and consequentially the descriptive social norm. This depends, however, on the way the regulation (dis-)incentivizes behaviour (expected fines or subsidies) as argued by standard law and economics, as well as on how other behavioural insights may be leveraged, such as contextual changes in the choice architecture.

One could argue whether a richer theory of law should include insights about social norms, as laws are influenced by the behaviour and descriptive social norms as well (think about societal issues mirrored in law, such as same sex marriage and its constitutional treatment). The usefulness of empirical investigation in these questions for legal theory remains to be seen for the future. Certainly for future policies and their implementation, policymakers and legal scholars should appreciate the interconnectedness between social norms and laws.

Zach Johnson, B.A., J.D., is a trained lawyer and MPP candidate at USC as well as MSc candidate at LSE (Behavioural Science).

Behavioural Economics and Healthcare: A Match Made in Heaven November 8th, 2016 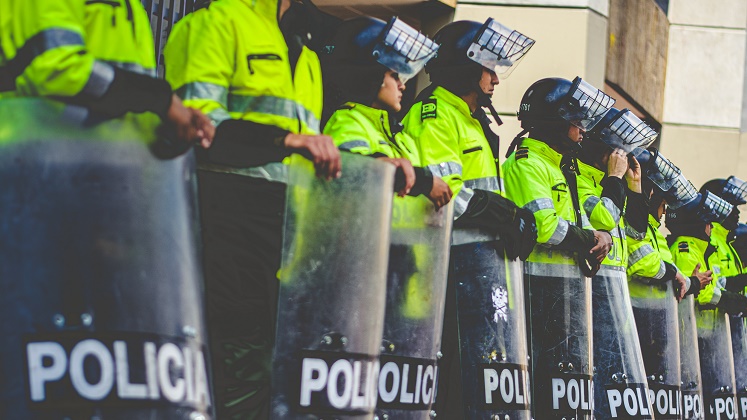 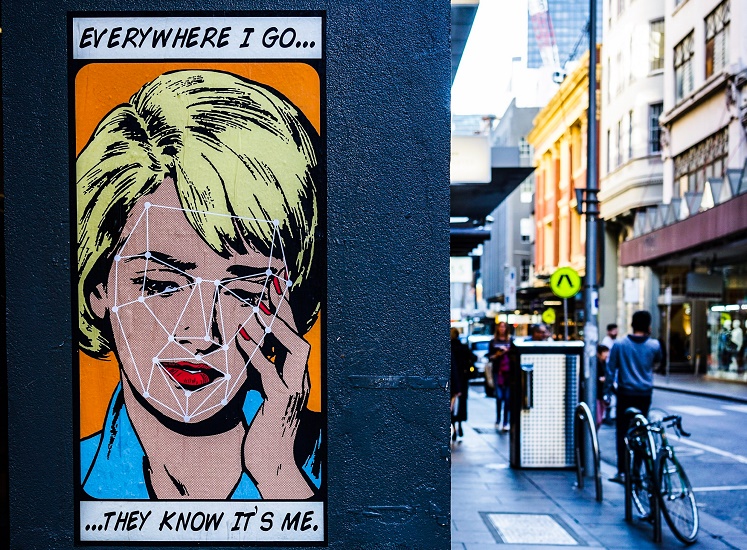 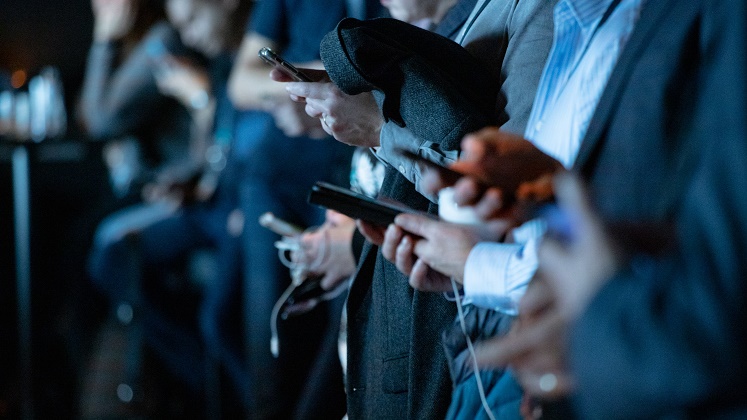 We lost the connection! Building a better social media