In recent years there has been an attempt to redraw the boundaries of human rights on grounds of traditionalism, religion and conservatism. Frances Raday argues that current debates regarding state and religion should be determined on the basis of their impact on human rights, without deference to religious norms or sentiments.

The participation of religious institutions and the incorporation of religious values in the United Nations can be observed in empirical terms as something which is happening, with an increasing number of religious actors at the UN promoting a religious agenda, often employing secular-political language to achieve their goals. However this religious intervention should not be regarded as legitimate insofar as it claims authority to derogate from international human rights. Freedom from religion, although not expressly guaranteed, is intrinsic to the human rights system. Four attributes of the human rights system rest on the implicit respect for freedom from religion: the essentially secular character of the human rights regime; the universality of the human rights regime; the guarantee of freedom of “thought, conscience and religion”; and the principle of non-distinction which is key to the enjoyment of universal human rights. Human rights are interrelated, interdependent and indivisible as affirmed by consensus in the Vienna Declaration and Program of Action adopted in 1993.

Human rights doctrine represents a shift of perception in political philosophy. Its unique achievement has been the recognition of equal entitlement of all human beings to full political, economic, social and cultural personhood. At the very basis of the opening two articles of the Universal Declaration of Human Rights is the paradigm of equality, which recognizes entitlement to all its rights and freedoms without distinction of any kind on grounds of race, religion, sex or other status. Equality is the key to the universalistic human rights regime. This gains expression in the ICCPR and in CEDAW, which establish a hierarchy of rights in which freedom of religion, whether specifically or as a part of cultural and customary patterns of conduct or practices, is not regarded as justifying violation of other human rights. The Human Rights Committee has clarified that “… State parties should ensure that traditional, historical, religious or cultural attitudes are not used to justify violations of women’s right to equality before the law and to equal enjoyment of all Covenant rights ….”

The non-distinction principle differentiates human rights doctrine from religious dogma in a fundamental way, as it instates all “Others” as equally entitled. In contrast, in the religions there is an intrinsic dichotomy between “We” and “Others”. It is in the DNA of institutionalised religions to distinguish between the believer and the infidel. There may be a requirement of fairness or charity towards non-believers but there is no recognition of equal entitlement with believers. Furthermore there is a dichotomy in all the major religions between women and men, who are regarded as complimentary rather than equal. The major religions have been uniformly patriarchal in their regulation of women’s lives, excluding them from religious leadership, frequently silencing them in ritual and awarding them subordinate status in the family. There may be compassion for women in some religious precepts but not equality. Although in some religions, such as reformist streams of monotheism, there has been a convergence with human rights doctrine e.g., in Protestantism and Reform Judaism or in individual religious leaders’ interpretations of Catholicism and Islam, which are more consonant with a human rights approach, this hermeneutical endeavor is far from complete and is demonstratively absent in those cases where the religious community is challenging the universality of human rights.

The challenge, on grounds of traditionalism, religion and conservatism, to the universality of human rights, freedom of thought and expression and women’s right to equality, has found expression over the past decade at the heart of the international human rights system: the Human Rights Council. A series of resolutions promoted variously by member states of the OIC and Russia and passed by a majority of the Council’s 47 member states have in recent years attempted to redraw the boundaries of human rights, by calling for the interpretation of human rights in accordance with traditional values; the prohibition of the defamation of religion; and the protection of the family without inclusion of a guarantee for women’s right to equality in the family.

The religious challenge to human rights in the Human Rights Council has been met with opposition from the UN human rights independent experts and international NGOs, demonstrating tension between the political and the professional branches of the UN human rights mechanisms. The traditional values resolution was strongly criticized by Special Procedures mandate holders, treaty bodies and the OHCHR as undermining the universality of human rights standards. Regarding defamation of religion, the Human Rights Committee clarified that prohibitions of displays of lack of respect for a religion or other belief system, including blasphemy laws, are incompatible with the right to freedom of expression: “it would be impermissible for any such laws to discriminate in favour of or against one or certain religions or belief systems, or their adherents over another, or religious believers over non-believers.” Responding to the protection of the family resolution, the Special Procedures Coordinating Committee issued a statement expressing concern and asserting that the right to equality between women and men, as well as between girls and boys, within the family must be explicitly included as a fundamental human right in all resolutions relating to protection of the family. Special Procedures mandate holders have repeatedly stated that freedom of religion cannot be relied on to justify discrimination against women, emphasising that: “…Women’s rights, even when involving cultural and religious aspects, form part of the fundamental rights of the individual….universality arises out of a concept which is at the very root of human rights: …when women’s dignity is infringed, there is no place for sovereignty or for cultural or religious distinctions.”

Politicized religious ideologies which reject the universality of human rights threaten the paradigm which lies at the heart of the human rights regime. The independent human rights experts of the Treaty Bodies and the Special Procedures mandate holders call repeatedly for  elimination of cultural practices which violate human rights, whether or not they are based on religious belief, and have asked governments to take measures to cease or prevent such practices. These include state practices which are explicitly attributed to religious norms such as prosecution for blasphemy; legality of child marriage; legitimizing forced marriage or polygamy; stoning, lashing or other criminal punishment for adultery; discrimination against women and girls in property and inheritance rights; severe prohibitions of abortion which deny women the right to life, health and reproductive choice; and criminal prosecution or denial of civil rights for LGBT persons.

Freedom from religion is a human rights imperative and not merely the negative aspect of freedom of religion. It is the enabling norm which provides a human rights space for the flowering of pluralism of thought, conscience and  religion. It is the key right which under-writes the non-distinction principle and guarantees that freedom of religion cannot be used as a justification for discrimination against women, LGBT or apostates and non-believers. Current debates regarding state and religion can be better resolved on the basis of this understanding of the universality of human rights and their precedence over religious edict. Thus, issues of sex segregation in schools or in university students’ clubs, the wearing of the burkah in public places, women’s right to autonomy in choosing to terminate a pregnancy, the autonomy of religious tribunals and criticism of religious precepts or practices should all be determined on the basis of their impact on human rights, without deference to religious norms or sentiments.

Frances Raday is a Professor of Law at the Haim Striks Law School at Colman College of Management Academic Studies, where she also acts as President of the Concord Center for Integration of International Law in Israel. Raday is also a Professor Emerita of Elias Lieberman Chair in Labor Law, Hebrew University of Jerusalem and an Honorary Professor at University College London. She serves as member of the UN Human Rights Council Working Group on Discrimination against Women. 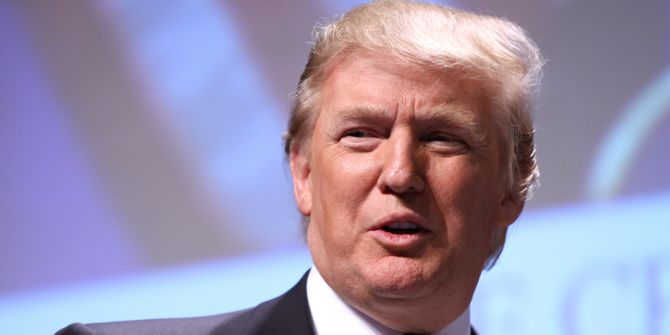 Private: The United Nations Alliance of Civilizations’ ability to improve relations between Christians and Muslims has been limited 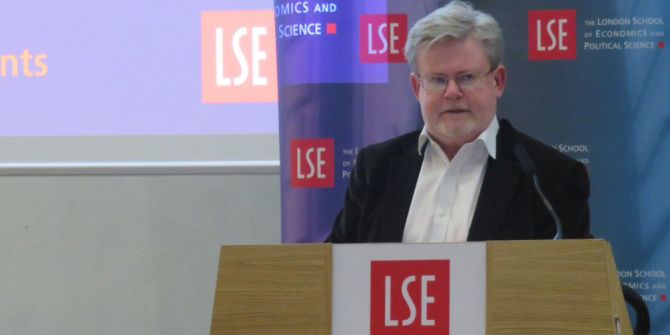