Ben Reiff is a second-year History & International Relations student at LSE. He writes below about the left’s antisemitism problem and his frustration with Jeremy Corbyn’s handling of the issue. He calls on the Labour Party to adhere consistently to its values of inclusion and non-discrimination so that no minority group is isolated in the party and wider society.

Last June, I voted for Jeremy Corbyn in the UK General Election.

Like so many others of my generation, I was enamoured by his politics of hope, his willingness to envision a future in which all people in this country would have equal opportunities to prosper.

As a Jew, this decision was not straightforward. Many in my community were unable to see beyond the incidents of controversy that emerged during Corbyn’s campaign to become leader of the Labour Party in 2015. His close affiliation with Holocaust deniers, his cosying up to Hamas and Hizbullah and his support for blood-libel-spouting cleric Raed Salah were seen as proof enough that Corbyn was at best unsympathetic to the sensitivities of British Jews, and at worst an anti-Semite himself.

Where others weren’t, I was willing to excuse and forgive these incidents as poor judgement rather than anything malicious. I explained away his misdeeds to my sceptical Jewish friends as resulting from his relentless support for Palestinian rights (with which I myself deeply empathise), believing that his pursuit of peace in the Middle East would more than ameliorate his apparent errors of judgement.

Fast-forward to today, and I’m no longer convinced I was right to do so.

To be clear, I still don’t think Corbyn himself is an antisemite; he certainly doesn’t think he is. What’s become increasingly obvious over the last two-and-a-half years, however, is that he simply does not understand antisemitism. This is the crucial point, as his lack of understanding has resulted in his inaction and passivity with regards to manifestations of antisemitism within the Labour party, which in turn has legitimised the antisemitic views that exist within the party and allowed them to flourish.

It takes something quite significant to make 1,500 British Jews deem it necessary to put on a display of public defiance, as was the case with the #EnoughIsEnough demonstration against antisemitism in the Labour Party on Monday 26 March in Parliament Square. But, frankly, we’re fed up.

We’re fed up of hearing “what about the Palestinians?” every time a Jewish person dares to highlight something plainly antisemitic. Of course the Palestinian people face huge oppression at the hands of the State of Israel. But one form of oppression does not negate another form, and nor should antisemitism be seen as some kind of collective Jewish punishment for Israel’s (not the Jews’) actions.

We’re fed up of being told that accusations of antisemitism are an attempt to silence all criticism of Israel. It’s a convenient defence, until the accusations (as has often been the case) have absolutely nothing to do with Israel; there have been no shortage of attempts to downplay or deny the Holocaust, or to suggest that Jews were responsible for orchestrating Britain’s wars.

We’re fed up of being told that these accusations, and indeed this protest, are just a Tory or Blairite smear campaign against Corbyn, or an onslaught from a very powerful interest group. Many of those supporting the protest, like myself, are Labour members with no intention of boosting Tory prospects at upcoming local elections, and plenty more remain Corbyn fans but wanted to take the opportunity to demand firmer action against antisemitism. British Jewry is not a monolith, nor does it exercise disproportionate influence in the government, the media or the banks, as some like to suggest.

We’re fed up of being told we’re wrong because another Jewish individual or group doesn’t believe there is an antisemitism problem. Latching onto and tokenising the opinions of some Jews to dismiss the very real claims of others is antithetical to Labour’s pursuit of a truly anti-racist movement and society. And surely no one can fail to see the irony in Corbynites using the opinions of a few to invalidate the concerns of the many?

Finally, we’re fed up of being told by non-Jews that they haven’t seen antisemitism in their many years in Labour therefore it mustn’t exist, that we’re not really experiencing antisemitism, or that it is minimal compared to other forms of oppression that are rampant in society (or compared to within other parties). The idea of telling a minority group that their experiences of oppression are not real should immediately set off alarm bells in a modern left-wing movement, and my (white, male) lack of awareness of the complexities of everyday sexism or racism in this country provides no indication of their prevalence. In any case, it should be clear to all that any antisemitism is too much antisemitism.

British Jews don’t often make a fuss, and we’re not asking for much. What we’d like is for our concerns to be listened to and not immediately dismissed, which is surely a basic tenet of the liberation politics that is supposedly synonymous with the Labour Party.

It is not going to be a simple fix: the door has been held open to anti-Jewish conspiracies for long enough to make them commonplace in left-wing circles today, and to create an environment that is hostile to those who do acknowledge our concerns. But the solution has to start with amplifying Jewish voices rather than suppressing them or choosing only the ones that suit a certain agenda. Antisemitism is complex; allow those who understand it best to make it clearer for you.

Corbyn, and Labour generally, must prove to Britain’s Jews that the Labour Party really can be their home too.

Ben Reiff is a second-year History & International Relations student. He is the founder and president of the LSESU Voices of Israel-Palestine society, as well as being a youth leader in RSY-Netzer, the UK’s Reform Jewish youth movement. He is also a Faith Centre Interfaith Encounter alumni. 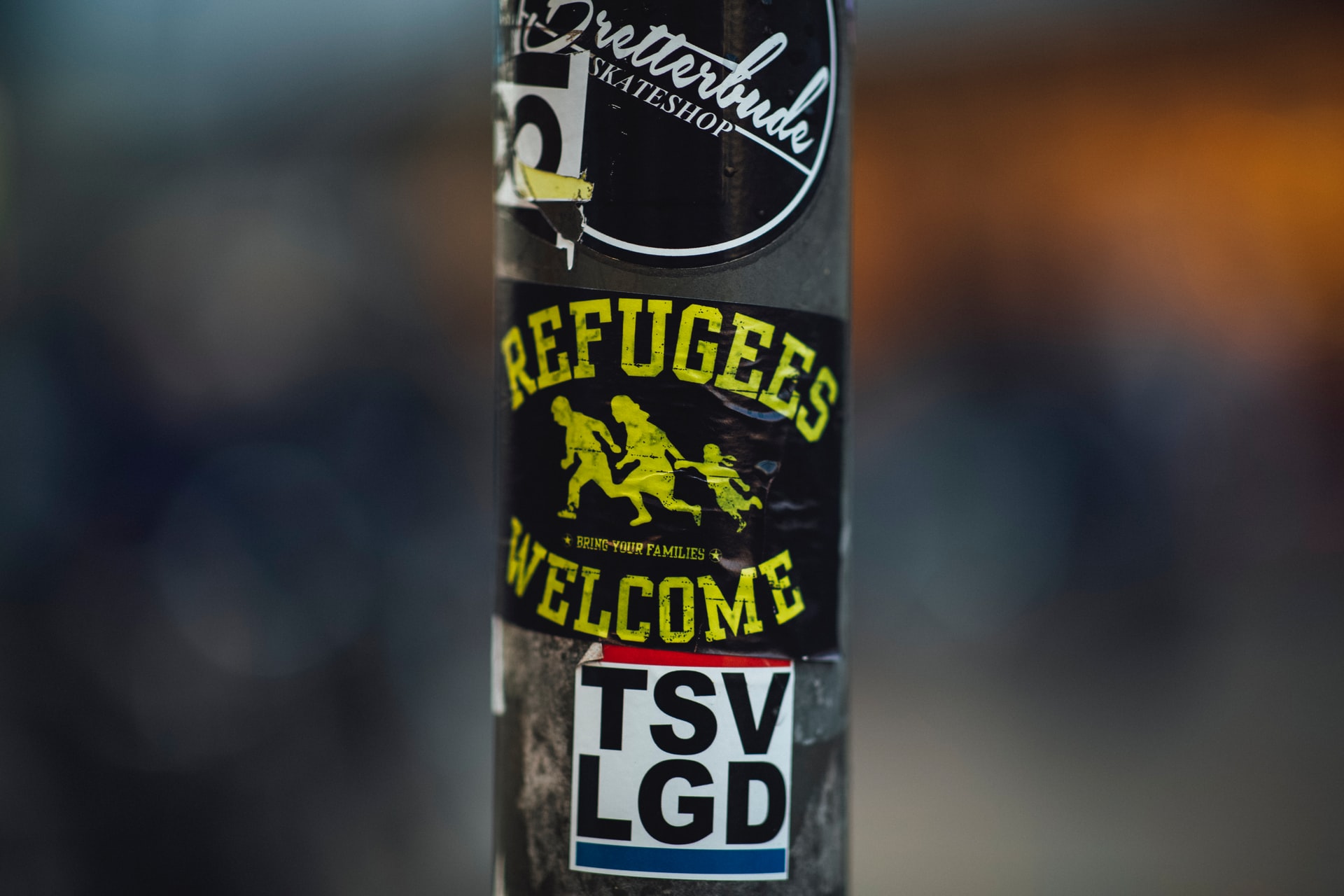 Community Sponsorship: Religious Identity and Action in the ‘Refugee Crisis’ 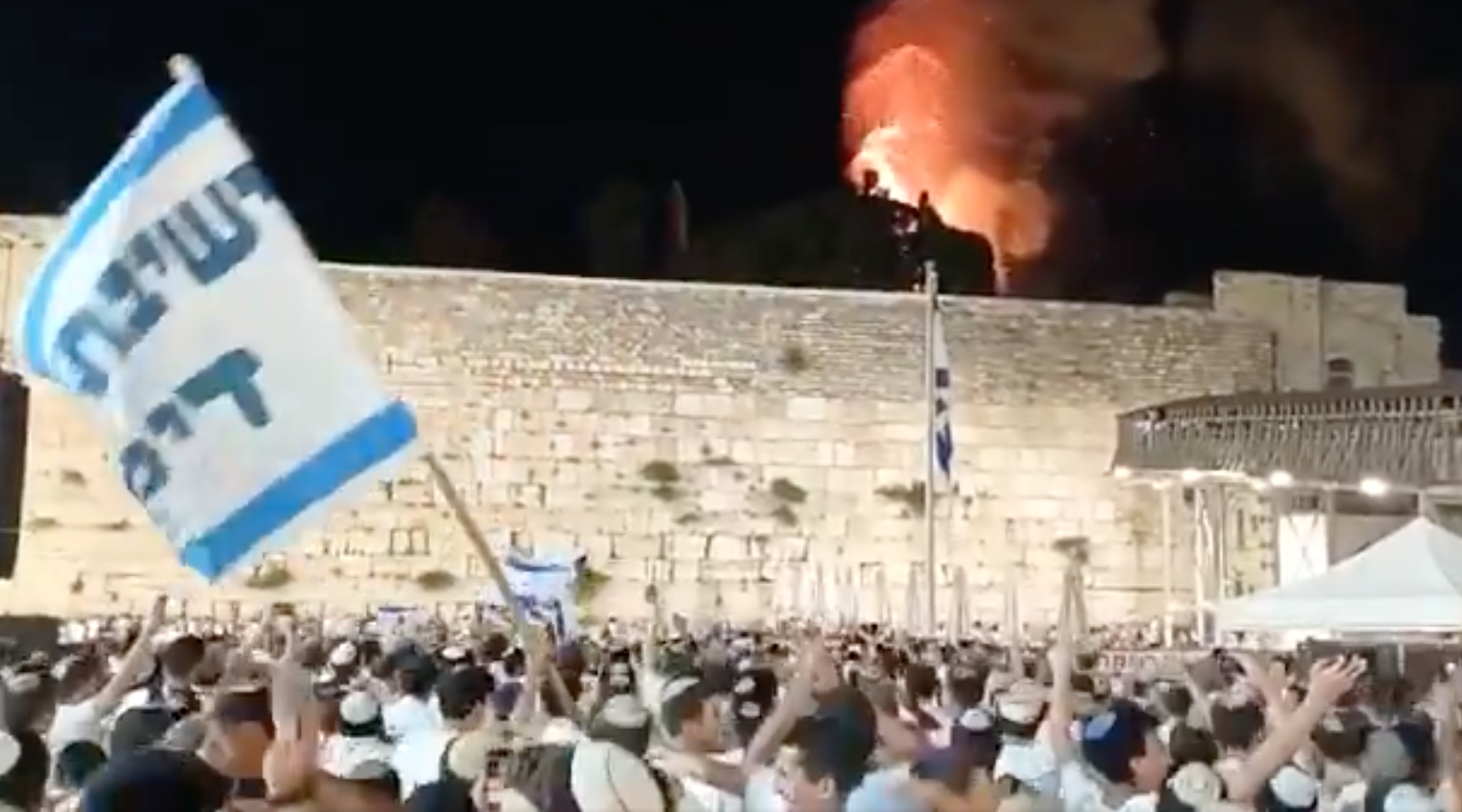 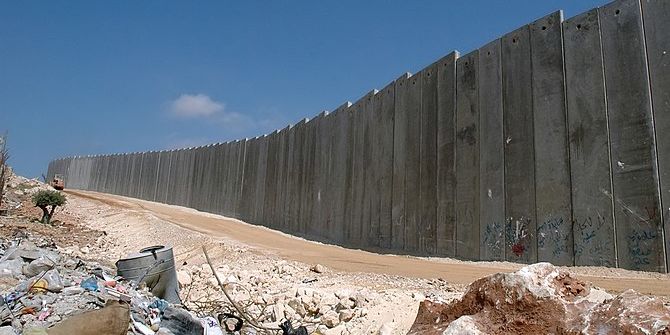