On a four-hour flight from Tokyo to Manila I had the time to reread a few chapters from Benedict Anderson’s classic, Imagined Communities. From time to time, I would switch to Christopher Hitchens’ God Is Not Great to prevent myself from getting bored. But whenever the captain would announce that he was expecting some turbulence I would nervously drop Hitchens to pick up Anderson and continue reading from where I left off. The nature of this ‘religious blackmail’ is similar to the nature of the dilemma that I wrestle with when ruminating about religion and nationalism. Notwithstanding my philosophical gripes toward these two phenomena, somehow, I understand why they continue to have a ‘profound emotional legitimacy’ as Anderson would put it.

Ten years ago, I discovered some of the life-altering works of Carl Sagan and Richard Dawkins which drove me to shed my Catholic skin. I have decided that religions are nothing but instrumental myths designed to preserve certain arrangements that favored certain groups in the name of an empirically unverifiable entity called ‘god’. I have embraced Sagan’s view that ’it is far better to grasp the universe as it really is than to persist in delusion, however, satisfying and reassuring’; and Dawkins’ assertion that ‘religion is about turning untested belief into unshakable truth through the power of institutions and the passage of time.’

Yet, even to this day, I discreetly make the sign of the cross whenever I hear a plane make some weird noises. There is just something about flying that makes me fall for the irrational comfort of the cross which (as embarrassing as it is for me to admit) I can neither glean from the pages of Sagan’s Cosmos nor Dawkins’ The God Delusion. While some might accuse me of hypocrisy or being pretentious, for me, this is a real side-effect of indoctrination. Once you have been indoctrinated, you can never truly recover. Despite my view that religions are archaic myths that bring more harm to the world than good, I still cannot fully emancipate myself from the effects of some religious symbols.

In many ways, nationalism too works like religion. Specifically, nationalism works like a parochial religion. It is parochial because it simultaneously breeds and reinforces particularistic identities and interests. However, unlike those dominant religions with universalizing tendencies and aspirations, nationalism and its advocates do not aspire for the entire human race to join their respective imaginary nations. Whereas some religious extremists would consider killing people to create their desired ‘Christian’ or ‘Muslim’ world; even today’s most patriotic nationalist leaders would not dream of say, an ‘American earth’ where everyone is an American citizen or a ‘British planet’ where the entire human species holds a British passport. To quote Anderson, it is limited. Nations exist because of the imaginary limits that we socially construct among and between ourselves. And because nationalism is founded on such exclusivity that separates the in-group from the out-group, I would often argue that racism is embedded in nationalism.

But why is being nationalistic often viewed as an inherently positive trait that we must all acquire at an early age? My observation tells me that nationalism, just like religion, has been taught to us through indoctrination. We acquire our nationalistic feelings the same way that we acquire our religious convictions: without any serious thinking or questioning because they make us feel good. Like any religion, nationalism demands three key things from us: absolute faith, unqualified allegiance, and quiet obedience. This was how I learned to develop my lingering nationalist feelings toward the Philippines despite my claim of being a citizen of the world. I was told that no matter where this life brings me, I must always carry this imagined ‘Filipino identity’ with me to set me apart from the rest.

Why I would want to be separated from the rest to begin with was something that I never bothered to ask until the day I read Sam Harris’ The End of Faith. The more I thought about it, the more it became clear to me that nationalism, like religion, was merely circumstantial. Just like our faith in some god, our faith in an imagined community is neither natural nor fixed.  I could have been an African scientist or a Mexican Hollywood filmmaker. But in this socially constructed world, I am this insecure ‘Filipino academic’. Similarly, if (to paraphrase Dawkins) I was born in India and thought Hinduism is true and Islam false, knowing full well that I would most likely think the exact opposite if I had been born in Pakistan, then I have been successfully indoctrinated. Like religious identity, nationalism is neither in our blood nor in our genes. It is all in our mind.

But that is not all. Whereas with religion full allegiance is demonstrated through the willingness of the faithful to live and die for the teachings of their god; with nationalism, allegiance is shown through the willingness of citizens to live and die for the artificial imageries and symbols defining their imagined communities. Whereas with religion, quiet obedience to god is shown by embracing your predestined life without questions; with nationalism, quiet obedience to the nation is shown by accepting and advancing its pre-existing culture without questions for the continued survival of your race and your nation.

When confronting parochial hatreds, resentments, and fears, which are frequently expressed in the language of bombs, most of us find comfort in those assimilationist flags; those monuments that we built for our war heroes; those geological maps depicting our territorial lands and seas; and perhaps even those portraits of past presidents or prime ministers. Anything that would make us believe that we are all a part of one, cohesive community. That we are worth fighting for, living for, and dying for. Like our religious beliefs, these nationalist fervors can be very consuming but still reassuring.

Michael Magcamit is a Marie Skłodowska-Curie Fellow in the School of Politics and International Relations at Queen Mary University of London. He is in the process of rethinking his position with regard to the question that he posed above as he is writing his current monograph. For more details about his Marie Curie project on the tripartite relationship of security, religion, and nationalism, visit www.magcamit.com. 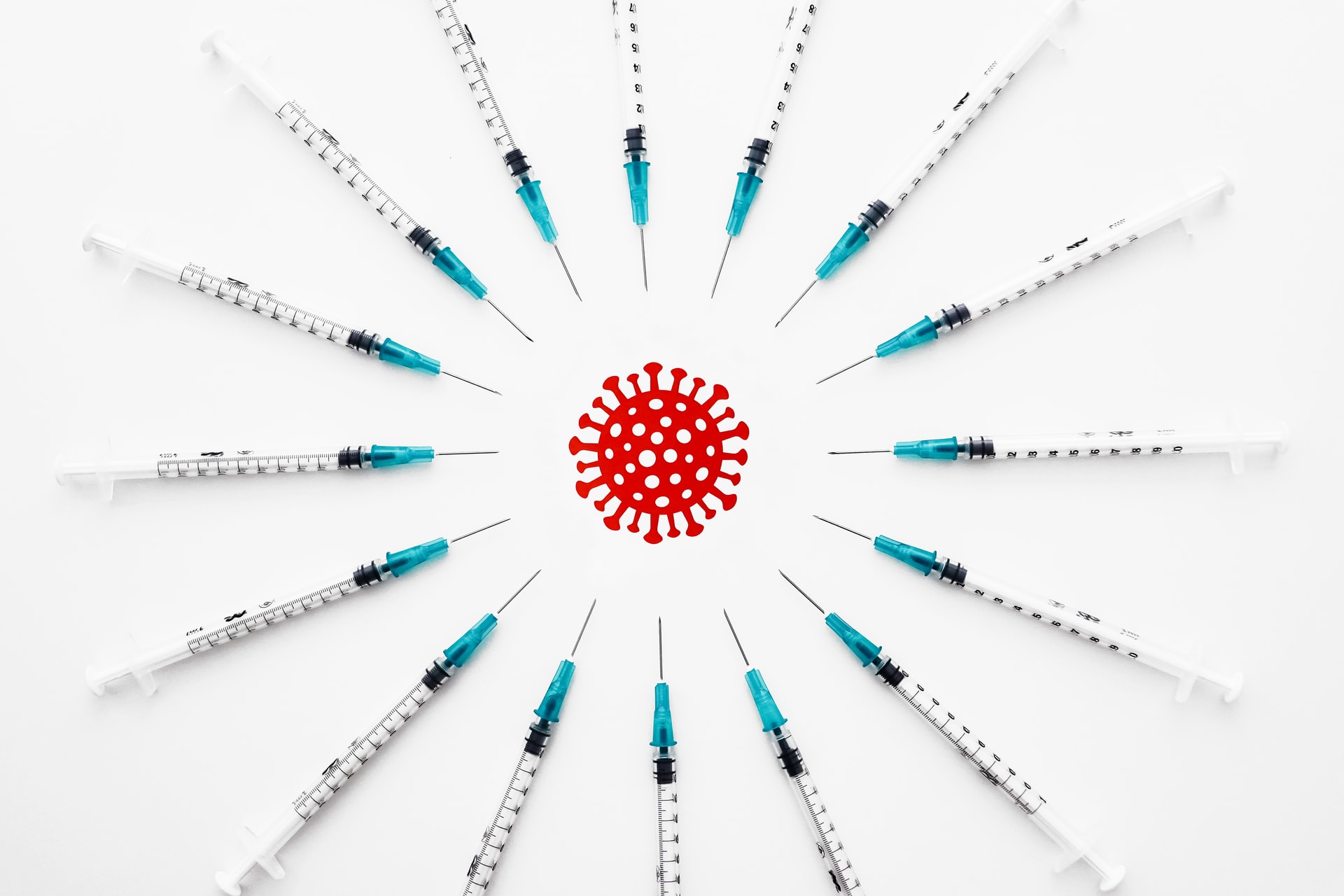 The Presence of History in Perceptions of Public Health for Minorities: From Polio to COVID-19