‘What is your religion?’ This question was asked as part of the census and will, in time, provide a snapshot of religious life in the UK. This question has been, and the findings will inevitably be, fiercely debated. In this blog post, Professor Chris Baker of Goldsmiths, University of London writes about the ongoing and nuanced debate regarding Christianity in Britain, its expected decline in the census, and the important ongoing role it plays in public life, along with other faith and belief traditions.

Last month, on National Census day (21st March) The Observer chose to mark its arrival with a full page spread entitled ‘Less than half of Britons expected to tick “Christian” in snapshot of the nation’. The coverage focussed on comments from prominent sociologists of religion and commentators, including Professors David Voas and Abby Day, Andrew Copson from Humanists UK, and Peter Brierley. All were speculating the extent of the erosion of the ‘Christian’ share of the market in the 2021 census. Most predictions hovered around the 48/49% – down from 59% 10 years ago – although one expert (Voas) thought that Christian affiliation might stay above the talismanic 50% mark due to the way the ‘religion’ question is framed in the Census.

These figures are incontrovertible, as are trajectories of steady decline in mainstream and institutional Christianity in the West that they point to. Frankly, neither are they very controversial. Most religious practitioners and leaders I come across (I am married to one myself) lament the growing cultural gulf between white-majority mainstream institutional Christianity (especially Protestant) and the language and aspirations of the wider population, especially younger people. The church, as Abby Day rightly observes, has lost much of its moral authority by failing to provide clear leadership on issues such as LGBTQI+ rights and the environment in the past.

But many Christians I meet are also reasonably relaxed about the prospect of living in a (marginally) post-Christian society. A loss of majoritarian status is usually good news for large institutions. It allows them (or indeed forces them) to focus on the core message and up their game in terms of innovation, connectivity and relevance. The current pandemic experience, for example, indicates that in the midst of deep traumas and loss, there is also the desire to forge new relationships and change the direction of one’s job or life towards deeper and less materialistic values. The pandemic has not only heightened the significance of religious faith for those who already ‘believe’, but has also prompted a renewed and serious interest in those who, before the pandemic, assumed they were comfortable in their non-belief.

I suppose what I am saying, to parody Durkheim somewhat, is that as old connections die, so new connections will arise. The nature of these new connections may not be reflected in the stark empirics of census figures. But will we be able to adapt our academic and media optics to look at the complex relationships between religion, belief and unbelief that might be reconfiguring in a new, post-COVID world?

If the tone of The Observer article is anything to go by then this is a rather forlorn hope. I felt it contained much tendentious overcoding of the potential data that went unchallenged, and was not balanced by a wider picture approach. In particular some of the opinions offered by Abby Day seemed to be taken at face value which I thought was a profoundly misleading tactic.

For example, her assertion that ‘Post-Christians are motivated by ethics concerning gender and sexual equality, social justice, climate change and compassion’ assumes that only post-Christians take these issues seriously enough to be the primary drivers of progressive change. Taken at face value this is hugely insulting to the vast numbers of Christians and those of other faith communities working effectively and passionately on all these causes. It’s as though Day has never heard of civil rights movements (including the central role of all faith communities in the Black Lives Matter movement), or liberation theology (including black, feminist, womanist and queer theologies), or Pope Francis’ global leadership on refugee rights and the climate emergency, or the Biden administration’s commitment to human rights and social equality, including those of the trans community. Both Biden’s and Pope Francis’ progressive and humane global leadership on these issues are deeply framed by Christian social ethics and Catholic Social Teaching.

In a similar vein Day uses the article to highlight the ‘dark side’ of ‘cultural Christianity’ that is being manipulated by the populist right (and their controlled media) to reinforce racist tropes about British identity. This is undoubtedly true and a deeply worrying and offensive trend emerging across Europe that needs to be called out. The collusion of church hierarchies with authoritarian regimes in Eastern Europe and Russia in the illegal persecution of LGBTQI + communities and women’s rights groups is particularly sickening. But again, Day’s statement eschews a more nuanced and broader perspective. All religions have a cultural ‘dark side’ that are deployed by ideologues for their own cynical purposes. The historical doctrines and cultural practices of Islam, Judaism, Hinduism and Buddhism are all being co-opted into nationalist ideologies to inflict huge and cruel suffering and division across the world as we speak.

But what about the ‘dark side’ of Marxist atheist states like China and North Korea, currently waging genocidal war on religious minorities or pro-democracy movements? And closer to home, how are we to move on from the ‘dark’ and insistent links between the secular left and anti-Semitism? Where is even a brief reference to these things in this article?

Now it may be that Abby Day and her fellow contributors referred to these wider trends in their interviews, but they were filtered out by the journalist concerned. In which case this is an issue that also needs to be addressed by a fairer and better-informed media representation.

But you can quickly see how singling out ‘dark sides’ leads to an unedifying and ultimately fruitless debate about who does the most harm in the world. This was an article that purported to explore census figures around religion and belief. However, it quickly moved into more politicised territory. It felt hijacked by a clumsy attempt to perpetuate a ‘culture wars’ approach hearkening back to a quasi-1960s worldview where humanists and the non-religious are the standard bearers for a brave new tolerant world; while religion – and especially Christian religion – is a toxic legacy that must be put down at every opportunity as the opium of the people.

But the world has moved on. The 21st century picture is somewhat different. As Bruno Latour observes, religion is rather now ‘the dynamite of the people’. Religion and belief are powerful,  pervasive and (globally speaking) majoritarian actants in the assemblages of our modern world – for good and for ill. Where for ill, all people of ‘good faith’ need to stand up and expose the toxic hypocrisy involved. Where for good, faith-based contributions should be acknowledged and affirmed.

All I am asking for, as we begin to analyse the data from the 2021 Census, is a more open and critically nuanced debate about the role and contribution of religion and belief to the UK. This is not only intellectually and empirically more honest. It will also make an active contribution, at a time of great political danger and fragility, to the progressive, inclusive and democratically resilient Britain that I assume we all want to see.

Professor Chris Baker is William Temple Professor of Religion, Belief and Public Life at Goldsmiths, University of London, and Director of Research for the William Temple Foundation. His latest research for the APPG of Faith and Society (2020) is entitled "Keeping the Faith: Partnerships between faith groups and local authorities during and beyond the pandemic". 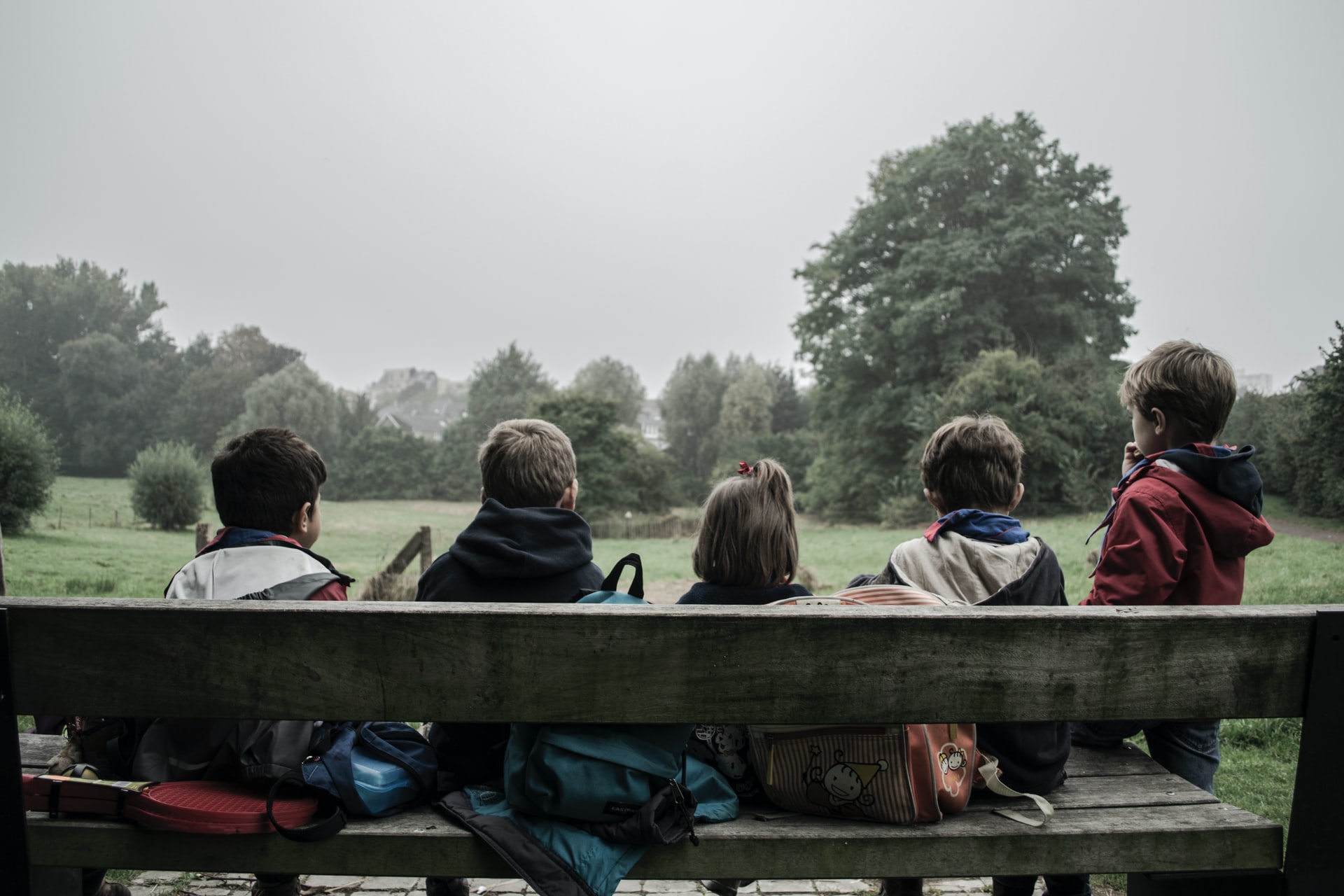