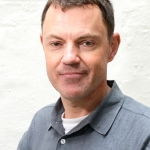 The voluntary sector has been badly hit by the crisis, but exactly how much is it worth to the economy and to society? Jonathan Roberts argues that any proposed government support should acknowledge the voluntary sector’s wide societal contributions, and should not focus on charities alone.

Businesses and the self-employed have received significant financial support from the UK Government during the Covid-19 crisis, and the debts of NHS hospital trusts have been wiped out.  Many voluntary organisations and community groups are under pressure too, facing reduced income at just the time when demand for their services has risen hugely. Should voluntary organisations receive support too?

One way of thinking about this is to consider the economic contribution of the voluntary sector in the UK.  Measuring this is challenging.  Application of standard measurements of GDP contribution don’t work for this complex and idiosyncratic sector.  Nonetheless the NCVO and ONS have developed an innovative ‘gross added value’ (GVA) measure to approximate such a calculation – and the most recent number is an economic value of £17.1bn / 0.85% GDP in 2016/2017[1].  But this figure does not capture the very essence of the sector – volunteering.  The ONS has also calculated the GVA of UK voluntary activity – and in 2016 this was estimated at £23.9bn or just over 1% of GDP[2].  These are only estimates of economic value; much depends on how the voluntary sector is defined.  The definition used by the NCVO roughly covers registered charities – if it is expanded to include mutuals, cooperatives, sports clubs, church congregations and more informal associations, the economic value will correspondingly grow.

Andy Haldane, chief economist at the Bank of England, points out that this makes the voluntary sector a significant part of the UK economy. But, as Haldane suggests, simply measuring economic production cannot do justice to the social impact of the voluntary sector [3].  Why?  Because there are multiple positive spill-overs from voluntary action that are not captured by economic measures.  Voluntary organisations’ work is often preventative: by intervening early in social problems, they have a social and economic impact that is not simply in the present, but cascades forward into the future.  Such work is often also local and specialist, reaching communities and individuals that government agencies struggle to reach.  Next, the voluntary sector campaigns and advocates for the most vulnerable in society.  Giving the vulnerable a voice is priceless – and unpriced in economic calculations.  Finally, voluntary organisations are the social glue within our society: they are the places where citizens come together to solve shared problems, to manage their localities and to share passions and interests, and through that process communities are built and trust between individuals is generated.

Using an economic-style lens, it’s useful to consider the assets of the voluntary sector, and what might be lost if charities and voluntary organisations are severely affected or disappear in the coming months.  The voluntary sector, of course, possesses physical assets of infrastructure at the heart of communities.  But more than that, there are intangible assets of local knowledge, specialised expertise, local networks and hard-won collaborations that are fundamental to the wellbeing of our communities, and which we’ll deeply need as we face and recover from the social and economic shock of Covid-19.

So what should the Government do?  Voluntary organisations that employ paid staff can in most cases take advantage of the Government’s Job Retention Scheme that pays 80% of the salary of furloughed staff.  That is welcome in many cases; but this may have the perverse effect of taking paid workers off the frontline just when they are needed.  Further measures proposed by the sector and a cross-party group of MPs include immediate extra support for organisations on the frontline of the Covid-19 crisis, and a ‘charity stabilisation fund’ open to all charities to help them survive during the next few months[4].  These are costly measures.  They will add to already massive government borrowing.  But the price of allowing invaluable community assets to struggle and disappear is likely to be higher still.

One final point.  The calls for government intervention have tended to focus on ‘charities’, and this blog itself has used the term ‘voluntary organisations’.  But these terms are not good enough – they fail to acknowledge the diverse range of hybrid social enterprises and community interest companies that lie outside the traditional voluntary sector or the legally defined charity sector, but which contribute much to the economic and social prosperity of our communities.  They too should be part of any support package.

UPDATE: Since this article was published on 6th April, the UK Government announced a package of support measures for the voluntary sector on 8th April 2020.

Posted In: Communities | In the news 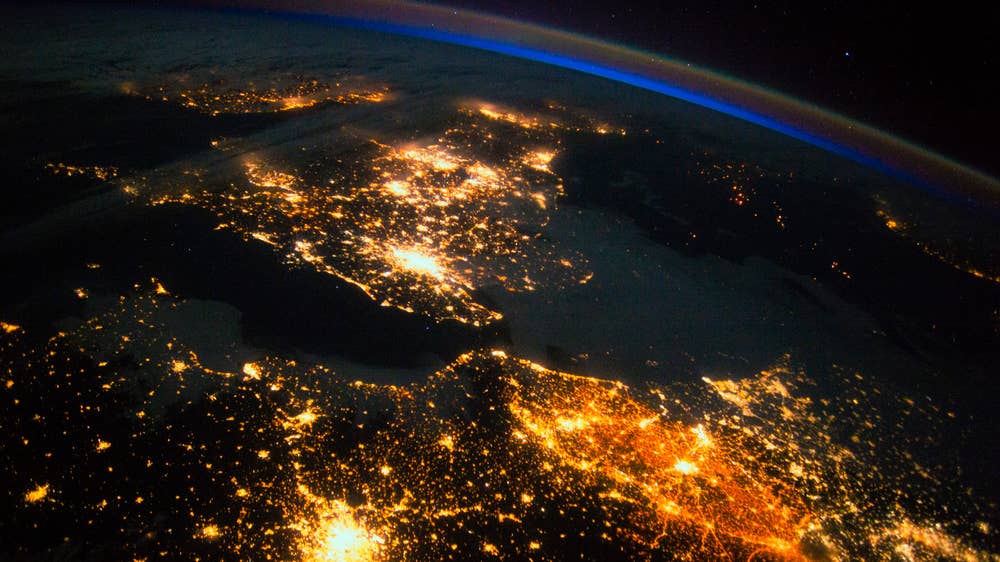 A new approach to creating ‘tech for good’