‘We live in a world where UBER, the largest taxi company, does not own taxis; Airbnb, the largest accommodation company, does not own rooms; Alibaba, the biggest retailer in the world, does not have a shop. In this world, the language of GDP, balance sheets, per capita income no longer make sense. We need a total redesign of how we look at global finance.’ ~ Sam Pitroda, pioneer of India’s IT revolution, speaking at the LSE India Summit in Goa

The South Asia Centre hosted the first ever LSE India Summit at the Cidade de Goa on 28-30 January 2016. Sponsored in full by DIFFICULT DIALOGUES LLP, the Summit was immensely successful, achieving for the Centre (and for LSE more generally) traction for Brand LSE. More than 300 guests attended it over 3 days – including people from the media (local, national and international), academics, thinkers, intellectuals, students, members of the business community, diplomats, and LSE alumni. The conference comprised 2 special lectures, an exhibition of rare documents from the archives of the Reserve Bank of India, short, byte-sized conversations with (or between) participants on topics of relevance or interest, and of course 4 panel discussions showcasing LSE’s strengths.

Speaking at the inauguration, Professor Craig Calhoun, President & Director of LSE described the South Asia Centre as being ‘at the centre of LSE’s effort to advance knowledge and dialogue about the region’. 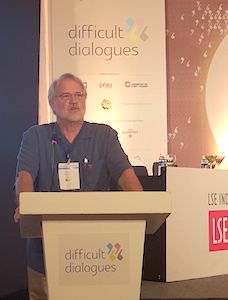 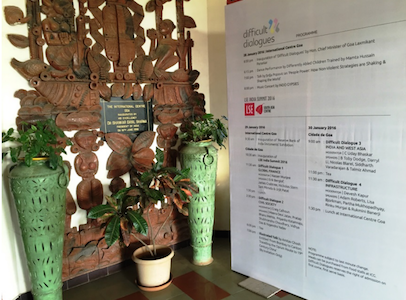 The Summit opened formally on the evening of 28 January with a lecture by Srđa Popović, a Serbian political activist and intellectual (currently Executive Director, CANVAS) whose recent book Blueprint for Revolution was received to wide acclaim at the Hay Festival in 2015. Popović – an orator who speaks on non-violent forms of political and social resistance – spoke on ‘People Power: How Non-Violent Strategies are Shaking and Shaping the World’, including his own experiences of protest against the Serbian dictator Slobodan Milošević, analysing why some non-violent protests fail whilst others succeed, India’s historical relationship with non-violent protest (from Gandhi to Hazare), and wider ideas of planning, disciplining and unity in people-led movements. 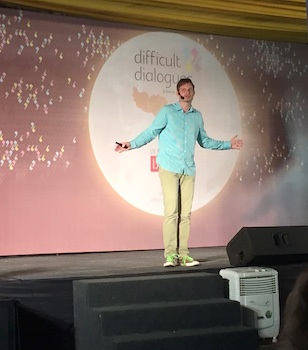 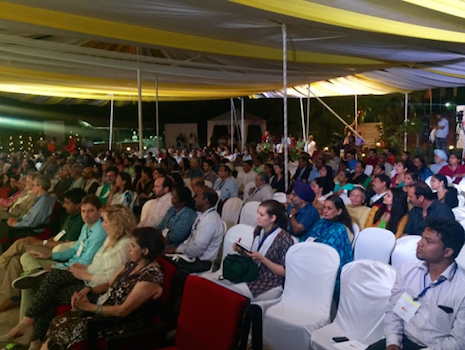 The second lecture was a talk by the famous author Amitav Ghosh whose latest novel in the Ibis Trilogy entitled The Flood of Fire has been shortlisted for the Man Booker International Prize. Ghosh’s lecture, ‘From Bombay to Canton: Travelling the Opium Route to 19th Century China’ was illustrated with extremely rare images from several private and museum collections that traced the journey of Indian businessmen trading in opium in the 19th century, travelling from Bombay to Guangzhou, and back to India. Both lectures were followed by a Q&A session. 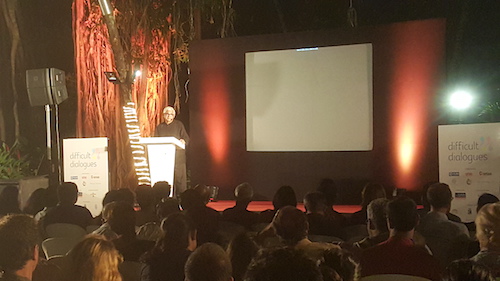 Two panel discussions, on Global Finance & Civil Society, took place on 29 January, with the other 2, on India & West Asia and Infrastructures, on 30 January. The panels were interactive and led to animated discussions on issues that are of enormous significance to contemporary India. The expert panelists were chosen from (a) LSE; (b) international scholars, academics, intellectuals, thinkers; and (c) alumni. The panels were curated to underline the central mission of the South Asia Centre, namely, to bring the best LSE minds – both regional experts and the wider, comparative expertise – to interact with the best international thinkers to debate and discuss important issues. 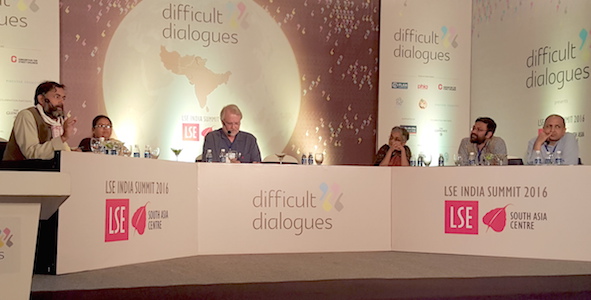 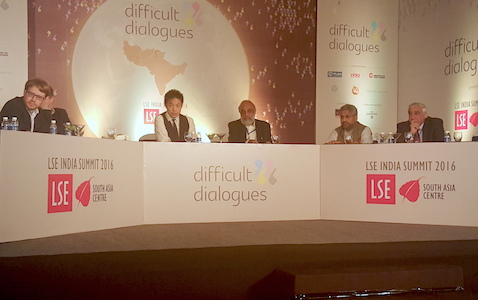 The panels raised several important issues confronting contemporary India: the need to redefine and/or reconstruct the global and Indian financial architecture in light of the collapse of financial markets and subsequent crises; India’s diplomatic role in the Middle East; the widely varying infrastructural facilities of India – focusing especially on education and railways; and the several forms of civic action that at once texture and check the political state’s imagined infallibility.

Running alongside these was an exhibition of are documents form the archives of the Reserve Bank of India showcasing the monetary and fiscal history of India through its central bank. The exhibition – inaugurated by Professor Craig Calhoun and Mr Sam Pitroda — complemented the panel discussion on Global Finance. Several exhibits were on display for the first time, and generated a lot of interest among visitors and attendees. 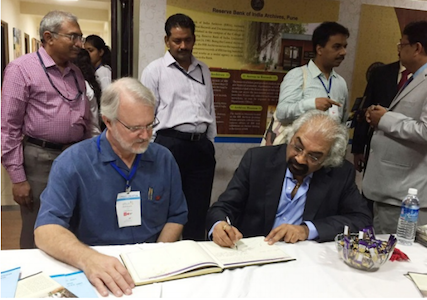 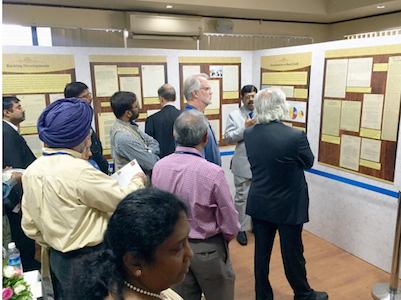 The Summit closed with a Vote of Thanks by the Director of the South Asia Centre, Dr Mukulika Banerjee who praised the interactive nature of the proceedings, and the commitment of all panelists to frank opinions and views. 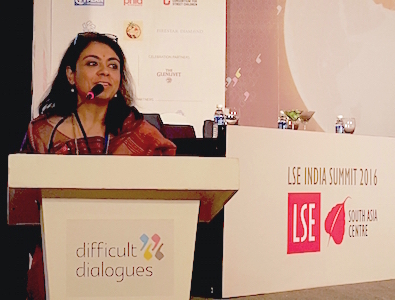 All proceedings were video-recorded, and we hope that with the assistance of the official rapporteur each panel’s lead curator will produce a Working Paper. The recordings will also be uploaded and made available on the SAC website.

Bad Behavior has blocked 456 access attempts in the last 7 days.