Max Weber postulated that a rational bureaucracy was a fundamental prerequisite for a modern state. Khurshed Alam argues that the bureaucracy in a modernised Bangladesh has instead become transactional, working through relations of mutual influence and exchange rather than impersonal rules and rational calculations, to the detriment of the polity.

Bangladesh has a large bureaucracy that is oversized in many respects. For example, there are more senior officers than the number of posts sanctioned by the government for the grades that comprise this stratum of bureaucracy. This oversized bureaucracy is, indeed, very far from the classical concept of a rational bureaucracy, which developed in Europe in the modern era, and is particularly associated with the name of the German sociologist Max Weber.

Weber postulated that modernity is nothing but rationalisation and rationality is basic to the transformation of a society from a traditional to a modern one. At the individual level, rational calculation of social actions by individuals was a fundamental feature of what he described as a capitalist–bureaucratic society. At the social level, the development of a modern industrial society would have twin demands – one for system-development in the field of authority and power-exercise, and another for science to take the place of religion. He famously took the view that a rational bureaucratic society is an essential means for the existence of a modern rational capitalism. He also argued that a rational bureaucracy,  applying the rules impartially and impersonally, was a fundamental requirement for a state and society to become modern.

In Bangladesh, the notable economic progress of the past decade, and the consequent techno-economic changes, have seen the bureaucracy becoming increasingly powerful. It has, however, not moved to becoming a rational bureaucracy but has instead moved towards what may be termed

a  ‘transactional‘ bureaucracy. This concept can be explained as a system of bureaucracy based on a give-and-take policy, characterised by mutual influence and exchange.

This system works more through bargaining and personal interactions than impersonal, rational calculations.

The increase in the executive and authoritative power of the bureaucrats further escalates their demand for greater numbers which in turn increases their bargaining ability to acquire still more authority. Moreover, with this rapid expansion of the bureaucracy, as per the demand of the bureaucrats, there is little time to develop the required skill and capacity in the position-holders even where this is required. In its place, some kinds of pick and choose methods, where competence and credentials become less important for promotions and postings, often get adopted. The meritarian principle gets subjugated to, or replaced by, the networking principle.

At the same time, as the government expands the number of bureaucrats, their administrative jurisdiction gets narrowed down. With the reduction in jurisdiction, there is a loss of power and prestige, often expressed in words like ‘there is no charm’ in the job of bureaucracy now. Indeed, the higher the number, the lower is the power. To  compensate for this loss, the post-holders look for alternatives, such as asking the state to increase their remuneration and other benefits, both in sanctioned and extra-sanctioned manner. Further, they demand compensation from the service’s recipients too, consistently aspiring to get paid from both sides.

The current model of the country’s bureaucracy is more akin to an authoritarian, rather than a humanitarian, institution principally because it has developed in the context of a hybrid-regime or what some commentators have even termed as a ‘pseudo-democracy’. As they prepare the rules or system for such a government, so there is the old argument for the need for a  large state machinery. But a counter argument is made here.

When there are more officers than the required number, it leads to a weak bureaucracy, leading to a transactional one that emphasises bargaining. When the governments show some characteristics that are not truly democratic, they have less demand for a rational bureaucracy, which emphasises an impersonal adherence to rules. Increased loyalty to the government leads to somewhat less accountability to the people.

In Bangladesh, bureaucrats have lost credibility in the eyes of the people to a great extent. They are less concerned about delivering yeoman service to the people to the level of people’s expectations, in most cases looking forward to getting rewarded for their services both from the government as well as the people they serve. As one of my field officers quoted to me about a statement made by a bureaucrat: “If my signature is important, it means the person is getting some benefits out of it. Then why the person should not pay me?” This attitude sums up the transactional nature of the current bureaucracy in Bangladesh.

This article gives the views of the author, and not the position of the ‘South Asia @ LSE’ blog, the LSE South Asia Centre or the London School of Economics and Political Science.

Dr Khurshed Alam is the Chairman of BISRT. He worked as a senior consultant for various government departments, World Bank, ADB, JICA and USAID. He was involved in preparing the national plan for the country by the government of Bangladesh in 2008. He was also a university teacher. He has published numerous articles in international journals and books. He can be reached on khurshedbisr@gmail.com. 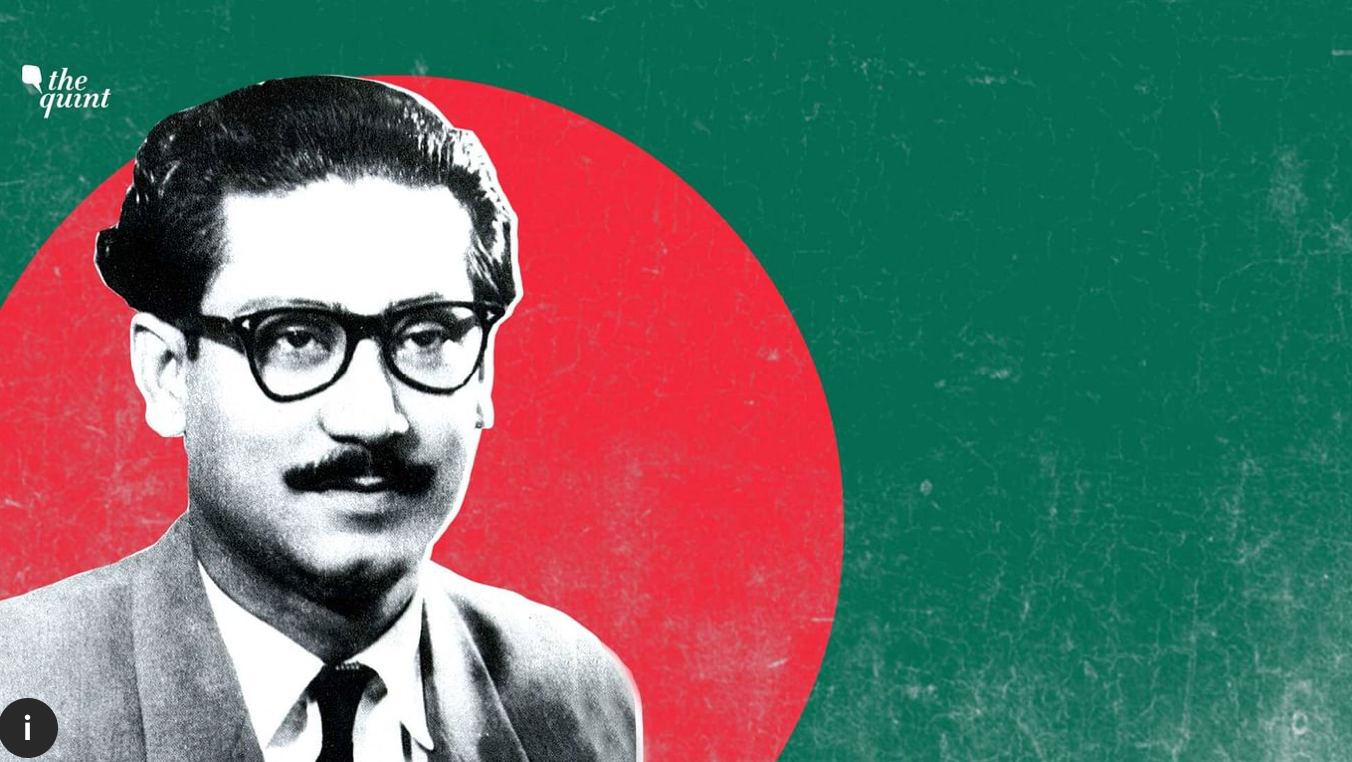 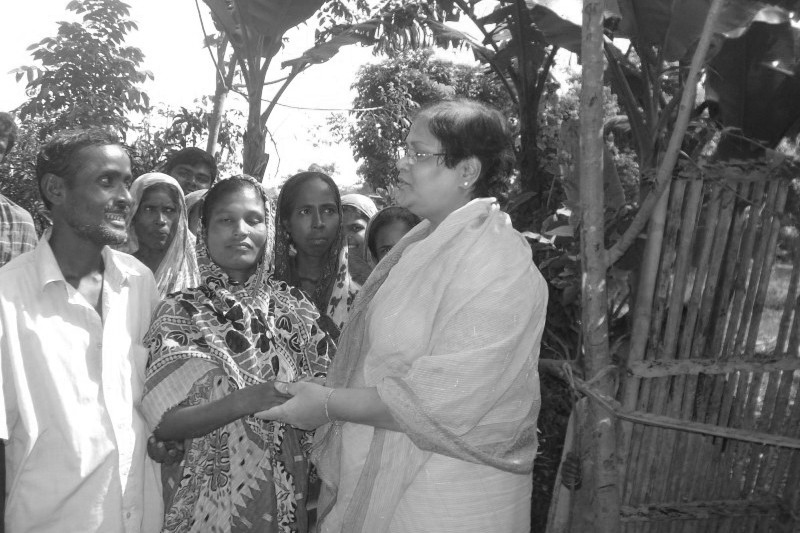 Bad Behavior has blocked 3522 access attempts in the last 7 days.