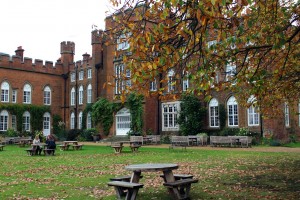 A few weekends ago, the student and staff of the International History Department replaced the LSE East Building’s linoleum floors with the carved mahogany of Cumberland Lodge for the department’s annual conference, this year entitled “Voices from the Grave: War and the Politics of Commemoration”. The conference boasted speakers from the LSE, the BBC, and the art scene, and was set in the beautiful surroundings of Windsor Great Park. After the frenzy that is the LSE library, the change of scenery was a welcome respite for flossed academic nerves.

Following an incredibly delicious dinner, an introductory talk by Prof. Heather Jones, and a small imbibe of alcohol in the bar Friday night, Saturday was fully dedicated to academics. The conference began on a somber note with the remarkable documentary “I Was There”, showing interviews from 1960s with surviving WWI soldiers. The two makers of the film were also present: Julia Cave, who had initially conducted the interviews for the BBC, and Detlev Siebert, who had found the interviews in an archive at the Imperial War Museum and decided to give them a documentary of their own. The conversation between them and the audience highlighted the differences in the methodology of journalists and academics, but also showed how history can be used in different but equally valid ways.

The expertise of the LSE International History Department was also present. Prof. Janet Hartley discussed the different political uses that the Napoleon invasion of Russia in 1812 had been through throughout Russia’s tumultuous history, Prof. Marc Baer focused on the Armenian genocide and its (invisible) place within Turkish history-writing and commemoration, and Prof. Sönke Neitzel expanded on Germany and the development of its WWII commemoration tradition. To finish off on an alternative note, renowned artist and former Official British War Artist during the first Gulf war, John Keane, gave a presentation about his life and work. Seeing his paintings was a useful reminder of how historical events can become cultural products in themselves, which hopefully make it possible to grasp the violence and destruction inherent in our histories. 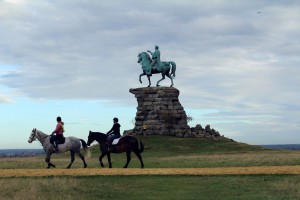 But enough about death and destruction! Cumberland Lodge is, thankfully, far from any of that sort. After having had a full day of discussion about mass atrocities and the politicizing of national commemorations, there was ample time for walks in the Deer Park, tea in the Chesterfield armchairs and dancing in the underground game room. It was a wonderful experience to get to know fellow students at the department, and also to have a chance to talk with professors in a more informal setting. Perhaps, as the night got on, more and more informal (I did mention the dancing in the basement, right?). No more shall be said on this account. 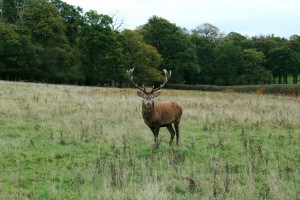 Formality returned promptly Sunday morning with a visit to the Royal Chapel where sightings of the Queen herself are frequent! Unfortunately, she had decided to take her religious business elsewhere on this auspicious Sunday, but we were joined by a princess of some kind (so we were told) and a jovial minister who sermonized upon the problematic dichotomy between saints and sinners. Bottom line: It’s never too late to be saved. 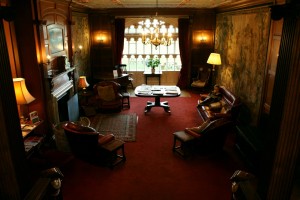 And saved we were, in the end, by the traditional tea and biscuits, which seem to be the main sustenance of the truly British. A few gulps of Darjeeling were had before our re-packed bags were once more stowed unto the bus and the London traffic guided us sluggishly home.

Thank you to the International History Department, and especially the conference coordinator Prof. Joanna Lewis, for an enlightening and refreshing few days. If you, dear reader, should ever have the chance to go with your department to Cumberland Lodge, please grab the chance. It’s truly a place to see new things, have new thoughts, find new friends. 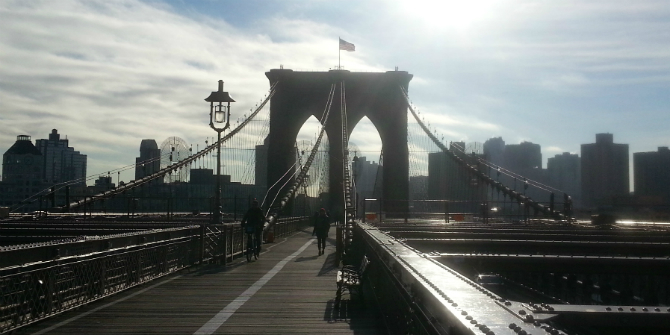 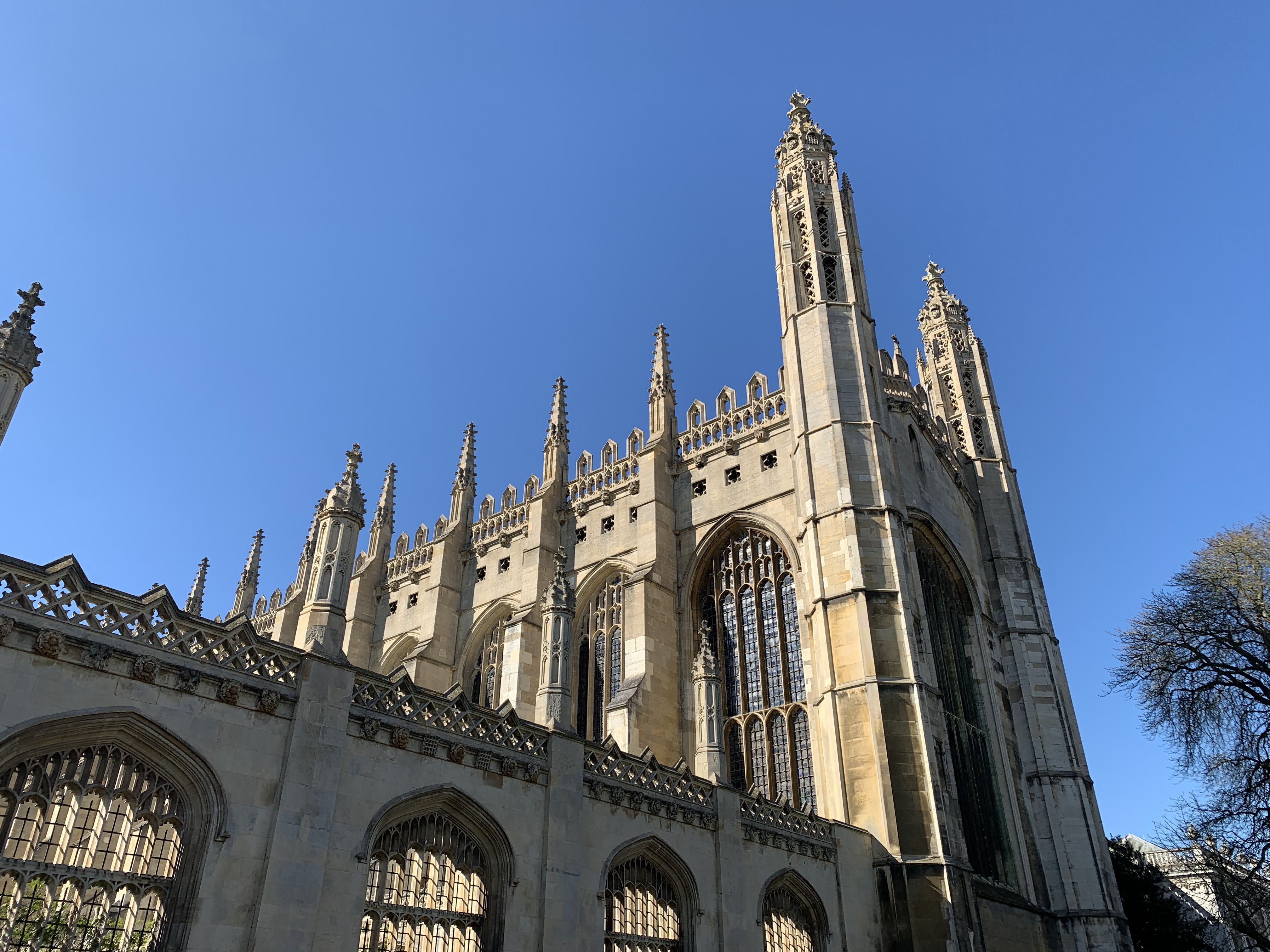 Recommendations for a day trip to Cambridge 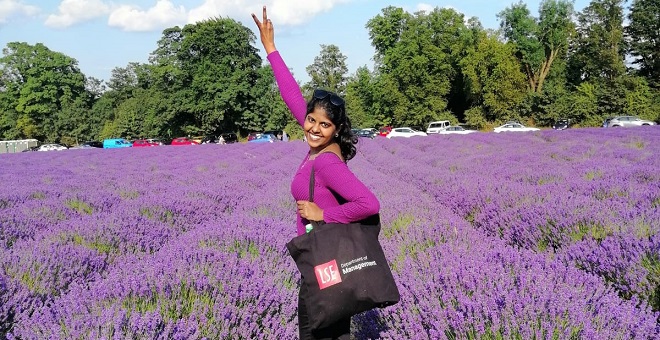 A trip to the Mayfield Lavender Farm 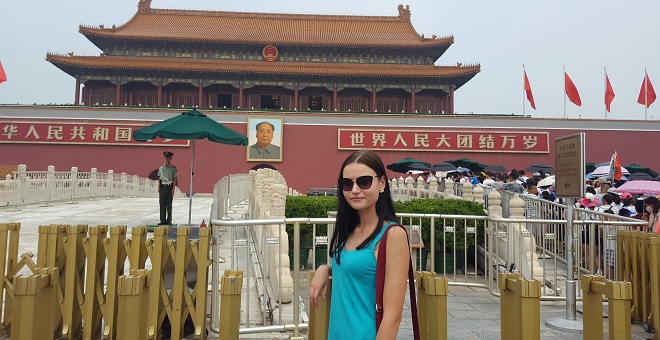 Why You Should Volunteer Abroad

Bad Behavior has blocked 559 access attempts in the last 7 days.