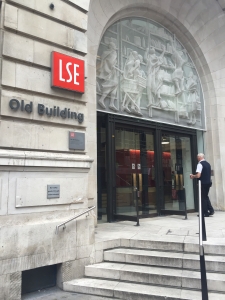 Michaelmas term is coming to an end in two weeks, which means one month-long vacation is just around the corner. I cannot believe how time has flown by so quickly since the first day at school. It was when everything was new and I was full of excitement just walking through campus buildings in the rain.

Queuing in the rain to pick up my BRP card (a Biometric Residence Permit) was one of the moments when I found myself in London. I didn’t expect to use my brand new umbrella that fast. So, with my LSE student card collected, I officially became an LSE student. I was good to go, I mean, ready to tick things off my bucket list. As a lover of making lists, I made a bucket list for one year living in London and here they are: 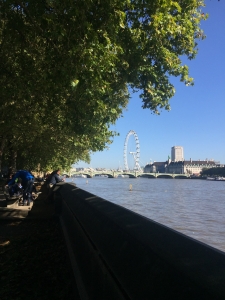 1. Running along the Thames
This is the first thing I checked off the list but something I plan to do often. I have run marathons three times in Korea. Okay, maybe I shouldn’t call them marathons when they were actually 7K and 10K. What I’m trying to say is that I love running and London has beautiful parks nearby where you can jump out of bed and go for a run in.

2. Joining a Student Union Society
During Welcome Week, you get to explore a myriad of things offered by the school. At LSESU Freshers Fair you are introduced to more than 200 societies at LSE. I was so enthusiastic that I added my email address to mailing lists for three societies: Yoga, Snow Sports and Athletic, Running and Triathlon. So far I’ve made it to one of them so I would say that’s not too bad. 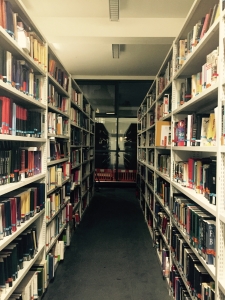 3. Exploring Academic Interests
One of those moments when you realize time flies enormously fast is when you have to submit your dissertation topic in Week 9 already – during the first term! I had a rough idea about my topic but wanted to make sure that it was academically stimulating enough for me to study in depth. There will be a lot more work to do until I’ve decided on the right topic but I believe this searching process is a starting point for this journey.

4. Visiting YouTube Space London
As a media student, I would say I’m active on most social networking sites. However, there is one where I prefer to be just a passive consumer, and that’s YouTube. Watching beauty tutorials and daily vlogs are my guilty pleasure when I have a pile of readings to finish. Interestingly, YouTube is gradually gaining more and more British youtubers and they are my favorites!

5. Travelling to Liverpool, the City of the Beatles!
There are a few things I adore for no particular reason. I cannot explain why I love them because I’m not exactly sure, but one of these passions is definitely the Beatles. I was born long after the band stopped performing together but I love watching their videos in black and white.

6. Riding on London Eye
It was 2007 when I first travelled in London and I did many things during my journey: watching Billy Elliot, taking a selfie in front of Big Ben and so on. I just didn’t find time to ride the London Eye. When you’re living in a city, you often prefer not to do some touristy things but, this one, I will definitely do.

7. Keeping a Journal of my Year at LSE
It might take some time for me to adjust to academic writing, where you put your arguments supported by convincing evidence drawn from research, but I love writing in general. I haven’t done it enough recently but writing a blog is such a pleasure and something I will do throughout the year so that it is remembered vividly in the form of writing.

Studying at LSE as a postgraduate student might be notoriously hectic but making the most of one year at LSE can start with planning something simple and fun. With one month of Christmas vacation to come, I will give myself the chance to tick off some things from my bucket list and will keep you posted!

How to survive homesickness as an international student 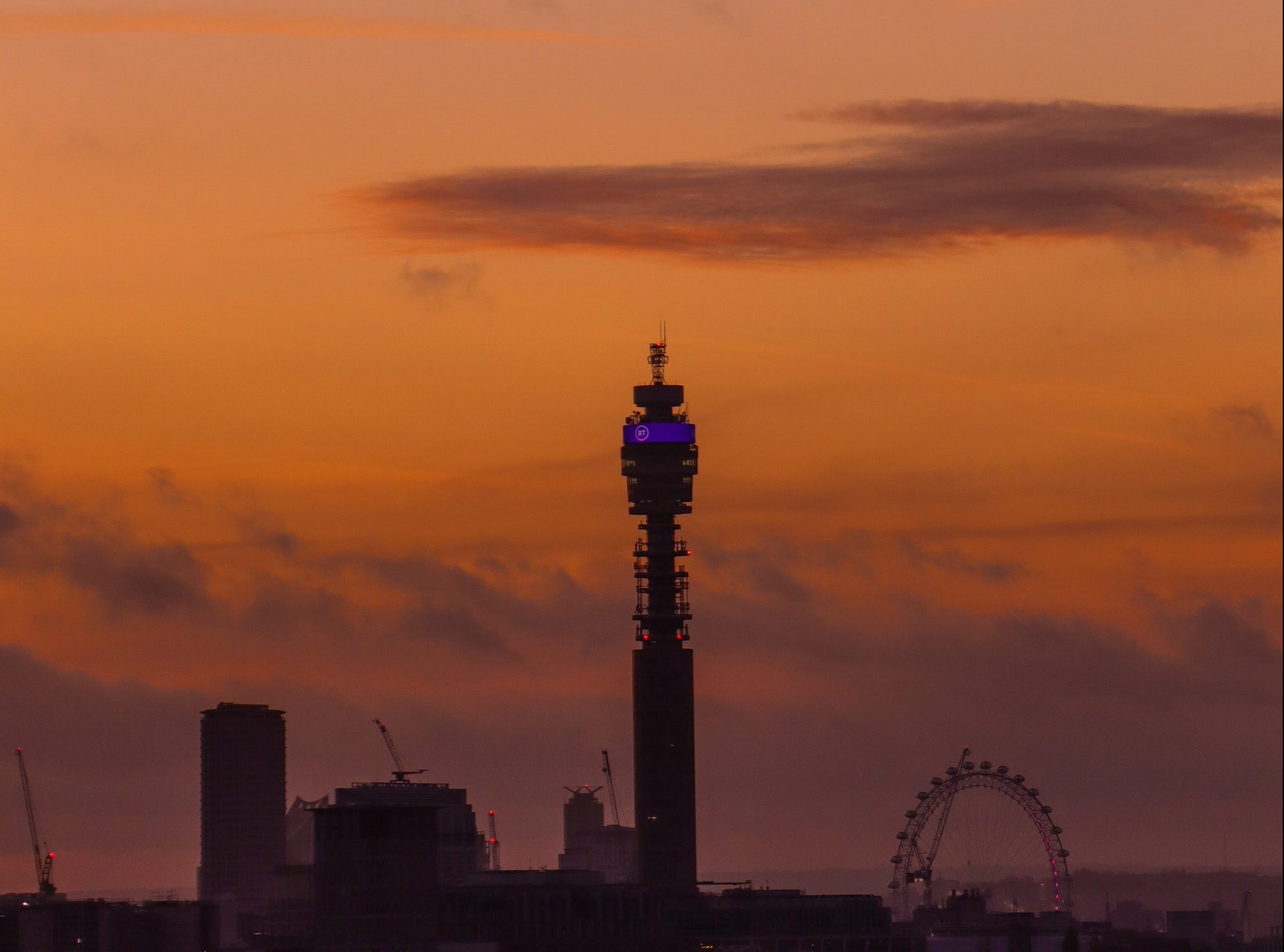 Summer Term at Carr-Saunders Marks the End of an Era… 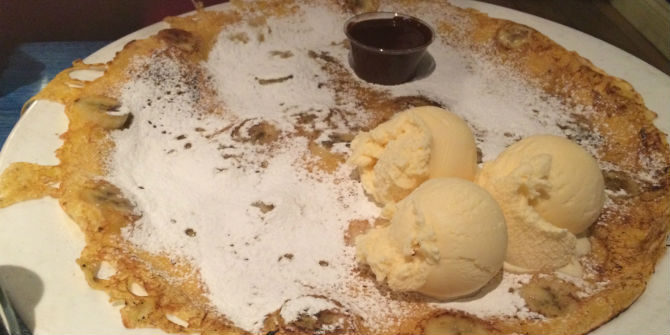 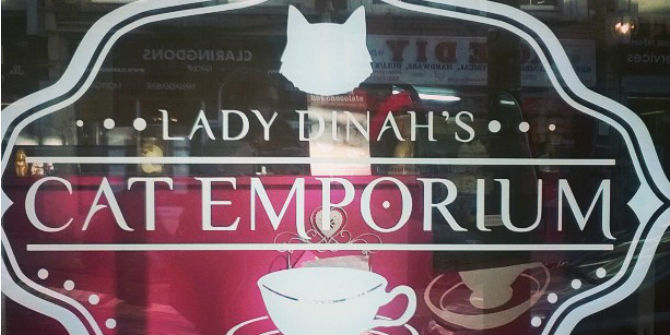 Bad Behavior has blocked 600 access attempts in the last 7 days.