I know this blog is being written at a really late point in time but for anyone who hasn’t realized it yet… London is the most happening place to be! I have been meaning to write about my initial sightseeing trip to London’s most famous attractions that took place at the start of last year, but deadlines and social commitments (not to forget procrastination) definitely got the better of me.

London Eye: Ah, the modern giant wheel that gives a spectacular view of the picturesque city of London, a view that is breath-taking in every way. I would definitely recommend you to get onto the London Eye with your family or even friends to get a bird’s eye perspective of London and before you set out to explore London because it gives you a general idea of where the other landmarks are located. From the Big Ben to the Shard, one is able to catch a glimpse of everything. The ride lasts for about 30 minutes (yes it does seem a bit slow when you are on it) and don’t forget to smile in case you are lucky enough to get a good picture clicked (because getting caught off-guard by the flash would definitely be a hilarious but rather unwanted snap).

Warning: For anyone who has been on top of the Burj Khalifa in Dubai, the London Eye would definitely come off as a boring and plain ride but honestly, have you really been to London if you haven’t been on the London Eye?

London Dungeons: This unique concept takes you on a trip down memory lane as it takes you through the streets of London as it was in the past. It’s a fun way to know more about London’s famous history (instead of reading books and going to museums). The one thing that astounded me the most was the brilliant performance put on by the actors who led us on this journey (well apart from the amazing rides and wonderful 3D effects). I mean, hats off to such talent because it had the ability to make you feel as if you were a part of medieval times just by the way the actors spoke and behaved! Would definitely recommend you to drop down to your death with this tour!

Big Ben + Houses of Parliament: The iconic Big Ben (honestly wondering where the monument get its name from?) is just a short walk from London Eye. Just cross Westminster Bridge and voila! there you have the Big Ben staring down at you. Adjacent to it you will find the majestic Houses of Parliament and opposite that you have Westminster Abbey, one of the world’s great churches, with a history stretching back over a thousand years.

Trafalgar Square: No matter what time of day you go (obviously that doesn’t include odd timings of the day like 4am) this place is always bustling with people and pigeons alike! With its beautiful fountain (which is an intriguing sight with its changing colours at night) and intricately carved pillar surrounded by majestic lions, it is the best place to go and watch the throngs of people while sipping on coffee, or if you fancy, visit the National Portrait Gallery which is right behind. Maybe the daredevil in you will also inspire you to climb onto the lions to take that Instagram-worthy picture, but mind you, that is definitely dangerous and would not go down well with the cops.

Buckingham Palace: The queen’s house is bound to catch your eye as you walk down the boulevard from Trafalgar Square. The unwavering straight face and stern stance of the guards is bound to amaze you (seriously are they made of stone?). You might be lucky to catch the session of the changing of the guards, which believe me is a sight you would not want to miss! The coordinated marching and the beautiful symphonies played by the band spreads an energetic and patriotic atmosphere. The most shocking thing was that even when it started raining quite heavily, the guards didn’t budge at all! Crazy, right? What rigorous training do the guards honestly go through? I was mesmerised by the glistening gold statues right outside the palace itself, so I was pretty sure the treasures that lay inside must be a greater pleasure to the eyes too. And I wasn’t disappointed when I finally made it inside the palace and grabbed the audio guide. The exhibits on display this year were the Royal Gifts the Queen has received from various countries around the world and each piece was unique and significant in its own way. Unfortunately, the palace is closed to tourists from October to July, hence it is only open during summer.

Piccadilly Circus + Chinatown: Possibly the best place to go on a Friday or Saturday night! This area has the most happening clubs, delicious restaurants, and scrumptious dessert havens. You are bound to find an artist performing here, so do join the large group of spectators in cheering the performer as he/she dazzles you with their talent! Do be careful of the club promoters who try to lure you into their clubs (it’s best to go with a group of friends when it’s late at night). Be amazed by the red Chinese decorations that adorn the area which make you feel like you are thousands of miles away from London in a town in China!

The best thing about the sights I have mentioned above is that they are all within walking distance! Create your own walking tour – start at London eye (get off at the Waterloo station for this) and the London dungeons are right next to it. After spending some time there, head over to the Houses of Parliament by crossing Westminster Bridge. Then it’s a short walk to Trafalgar Square and Buckingham aPlace from there!

There are so many things in London to see and do, so you should definitely make the most of your time here by exploring as much as you can whenever you are free!

I was born in India but I have been living in Nairobi, Kenya for the past 10 years. I love reading, I am a huge Harry Potter fan, I adore dogs and enjoy dancing as well as travelling. I might come of as being a shy person at first glance (being around new people makes me nervous), but once you get to know me, I promise, I am an interesting person! Basically, I am an ambivert. 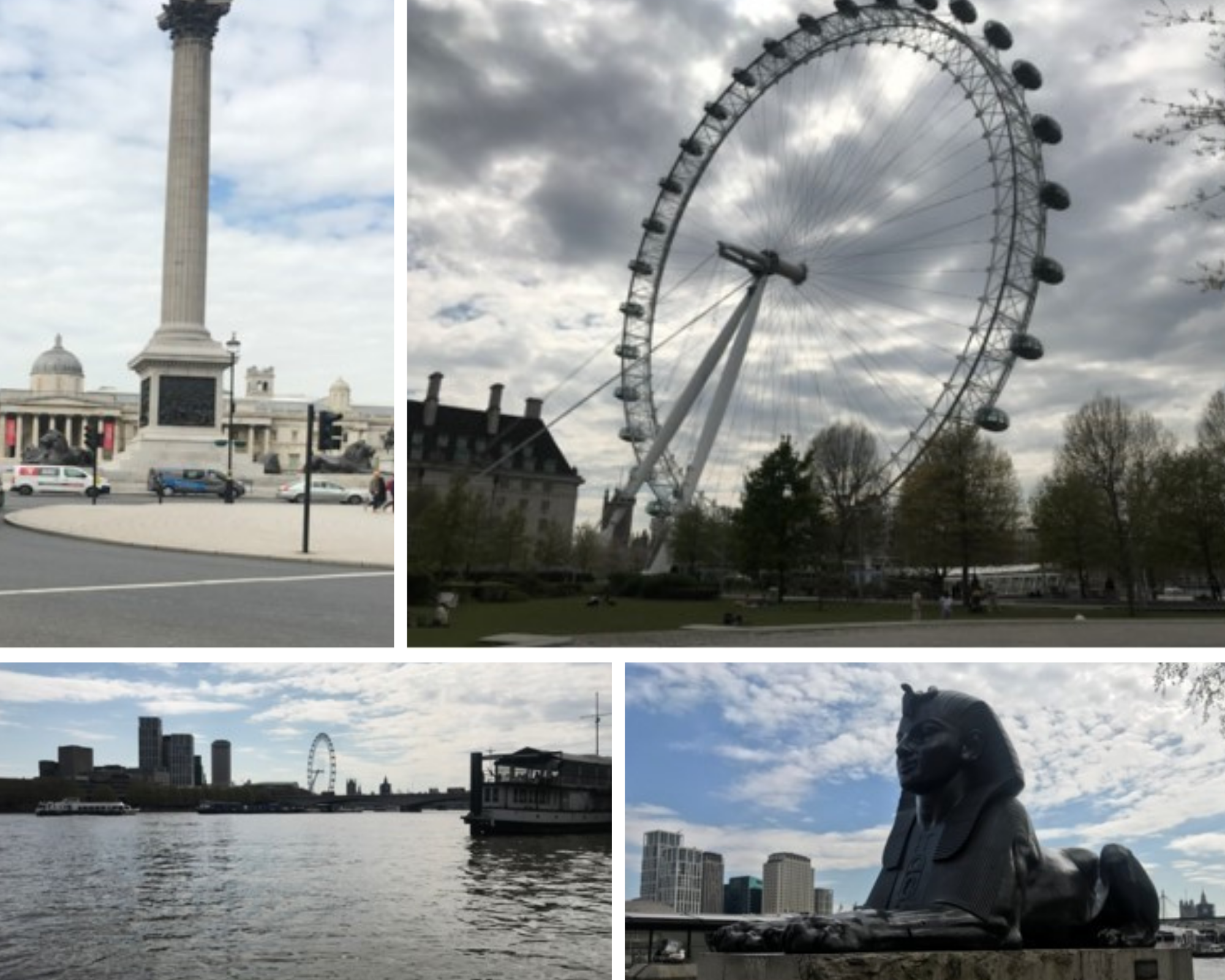 An Afternoon In London 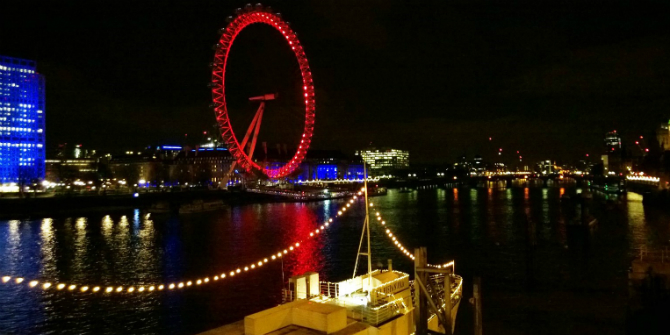 Reflections on studying in the UK 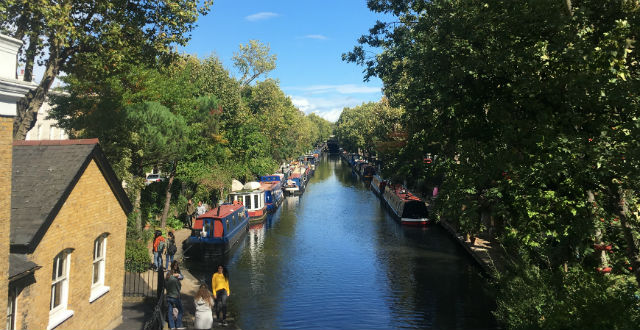 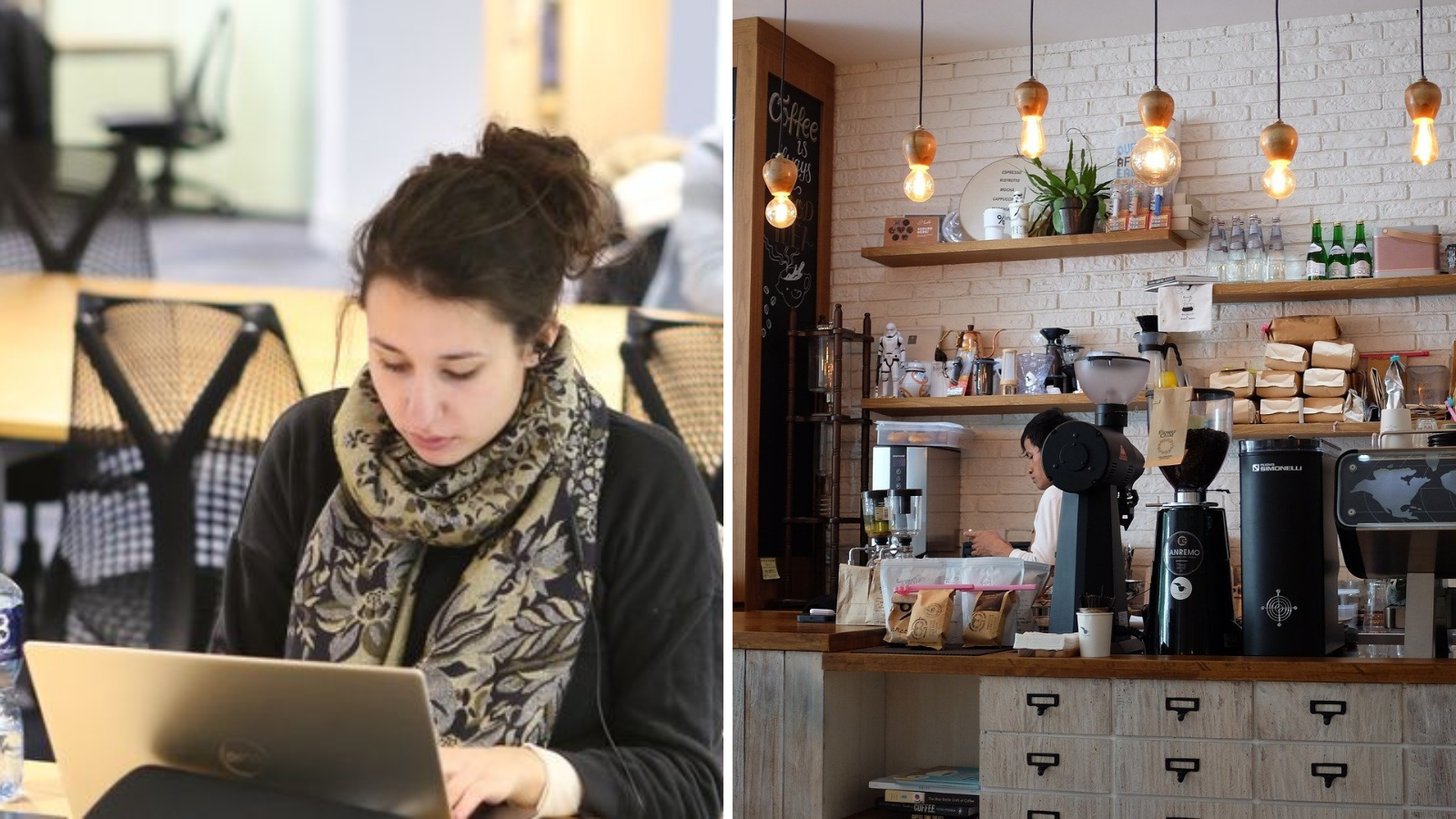 Studying a Master’s and Part-Time Work

Bad Behavior has blocked 456 access attempts in the last 7 days.