The moment that I knew was coming is finally here. I will call it the great mid-Michaelmas crisis of 2017.

You see, the critical issue about life at LSE is that I only have one year. I don’t know what I will do afterwards, but I have one year to figure it out. I love living at Rosebery Hall, so I have to make the most of it because I will be here for only one year. I love my lectures and seminars, but the term only lasts eleven weeks… I have a feeling that everything I do needs to be perfect all the time. Which is a lie. Like I said the other day, I actually believe that the best things happen when they are unplanned. When you just jump.

In order to prove myself wrong, I made a list of everything I’d done since I arrived in London two months ago. It worked out great, the list had over 50 items.

I decided to share ten of my favorite things on the list with you. London, and the LSE, are such amazing places and this part one of my journey has been amazing!

1. I went to FoodCycle LSE and used recycled food from nearby supermarkets to bake an apple cake for HIV patients. 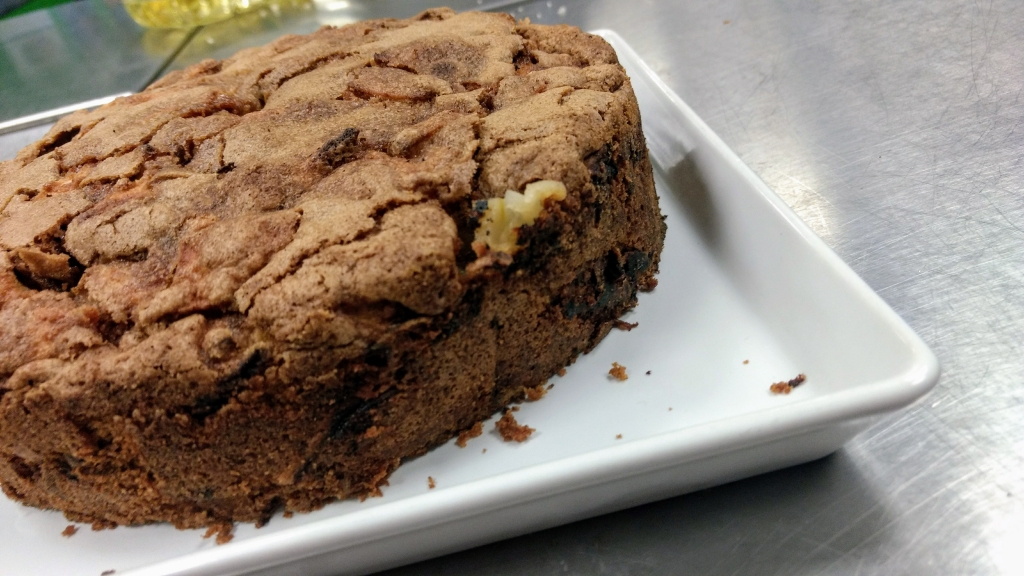 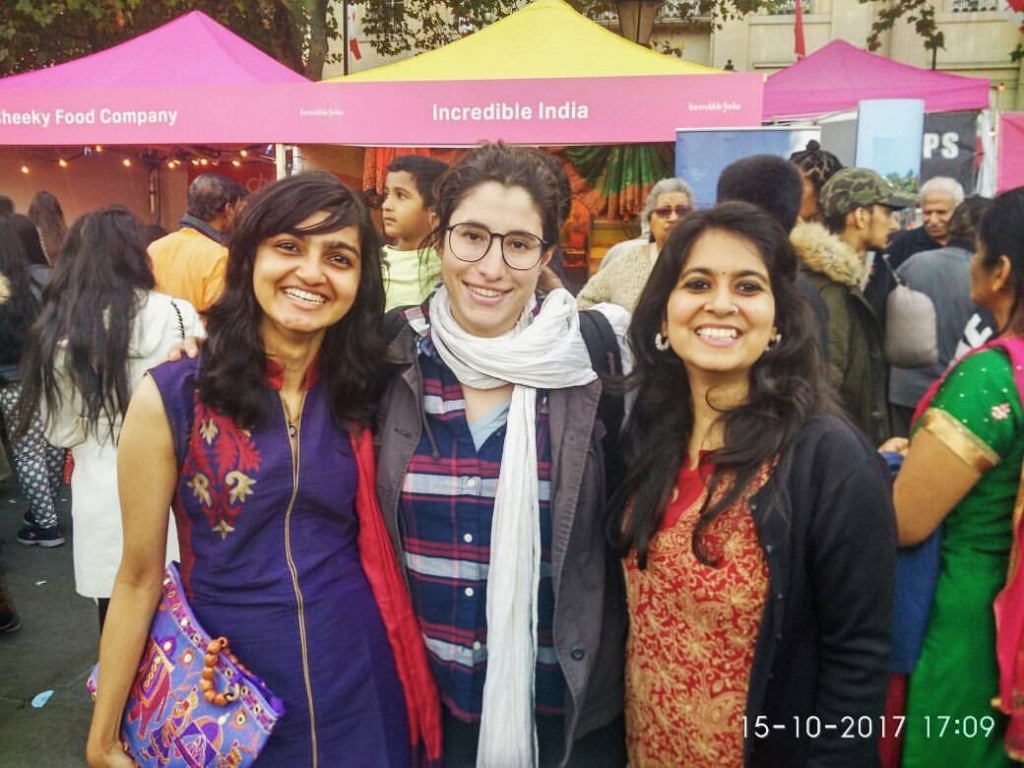 3. At Rosebery we have brunch every Saturday and one week I sat for two hours with a fellow Brazilian, two Indian students and a Portuguese student and we spoke about our different colonial pasts and how life is back in the places we come from. We then met a friend from Rwanda and he briefly gave us his opinion. This was an amazing experience.

4. I went to a public lecture by the CEO of the New York Times, on language in the current political scenario, and to a public lecture on the influence of post-modernism on post-truth. Fake news and information management are themes that interest me and I loved the lectures. All in all public lectures are one of my favorite things of LSE so far. Catch podcasts of these lectures.

5. My boyfriend and I went to Shakespeare’s Globe Theatre and watched Much Ado About Nothing. We were on the standing up patio for five pounds. Super fun! I also watched Matilda with my father and stepmother, it was a great musical.

6. If you are from Brazil and study humanities, Paulo Freire is someone you might be acquainted with. I had the most amazing lecture and seminar on his work the other day. The lecturer proposed a connection between Freire and government regulation that I had  never even thought possible. I also had the chance to dive into a mind-blowing discussion about it during my study group. I feel very inspired studying something that I am passionate about and being able to really immerse myself in it. Not every lecture at LSE is life changing, but those that are will leave you breathless.

7. The best lunch deal is getting something cheap at one of the nearby shops and eat it in Lincoln’s Inn Fields. One of my favorite moments of the week. 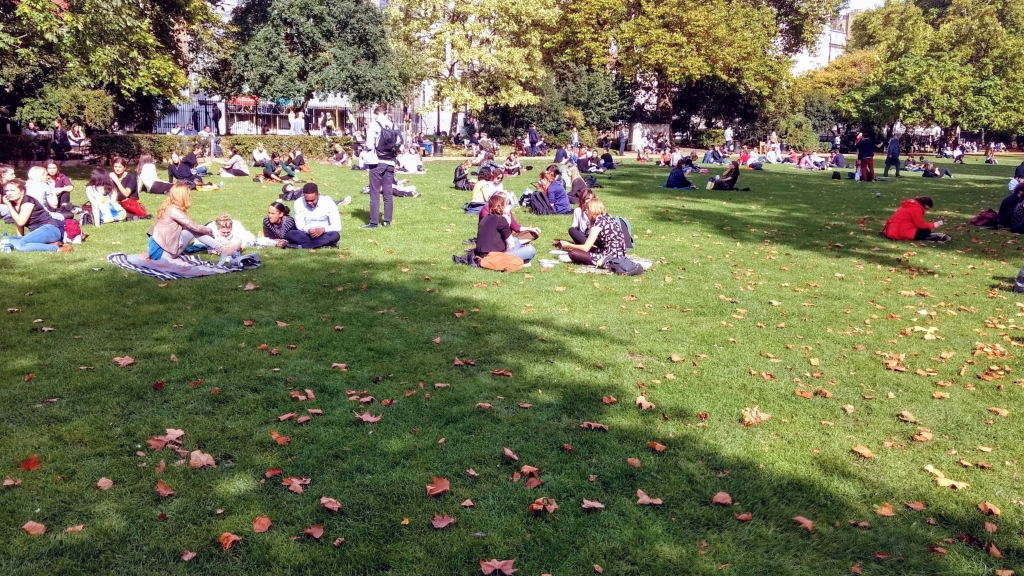 8. Speaking of Lincoln’s Inn Fields, in my first week at LSE I was feeling overwhelmed so I scheduled a Walk and Talk session with a study adviser from LSE LIFE. We walked through the park and spoke about studying and what to expect from the readings. It was interesting not only because they didn’t have this at my previous university, and I wish they did, but also because I got the chance to rethink what I expect from my studies and how I approach my education.

9. A longtime friend invited me to a concert by an American funk group that I hadn’t heard of before. It was super crazy. The band was incredible! It is called Vulfpeck and they are known as the group who used Spotify to make money by publishing a silent album. I am so glad I went to this concert! 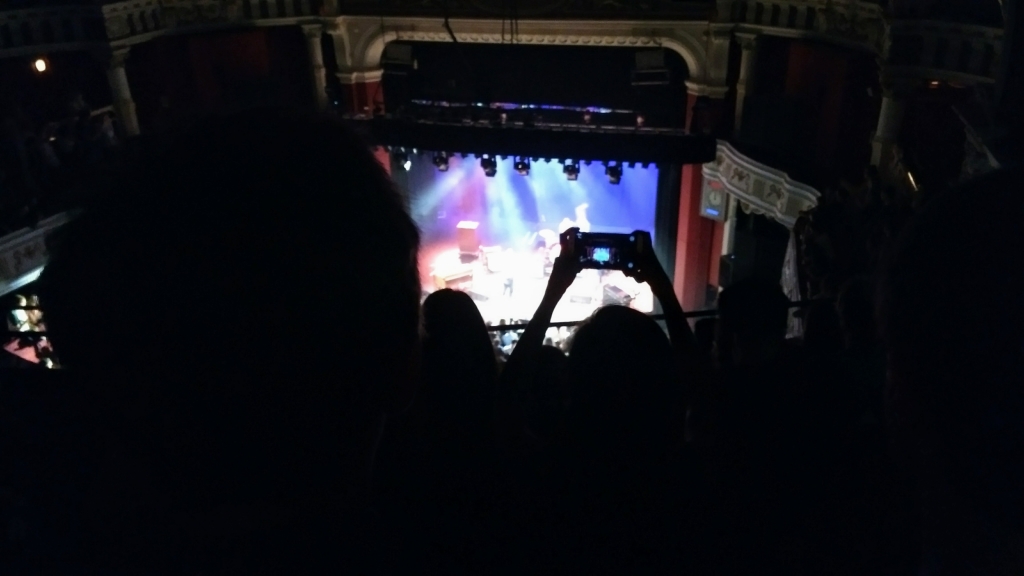 10. Last but not least, I had the chance to go to Cambridge and visit two cousins that I have there that I hadn’s seen in a long while. They have three little kids and it was great to spend time with them. It was also great to be able to travel a little bit and know more of the UK outside London. 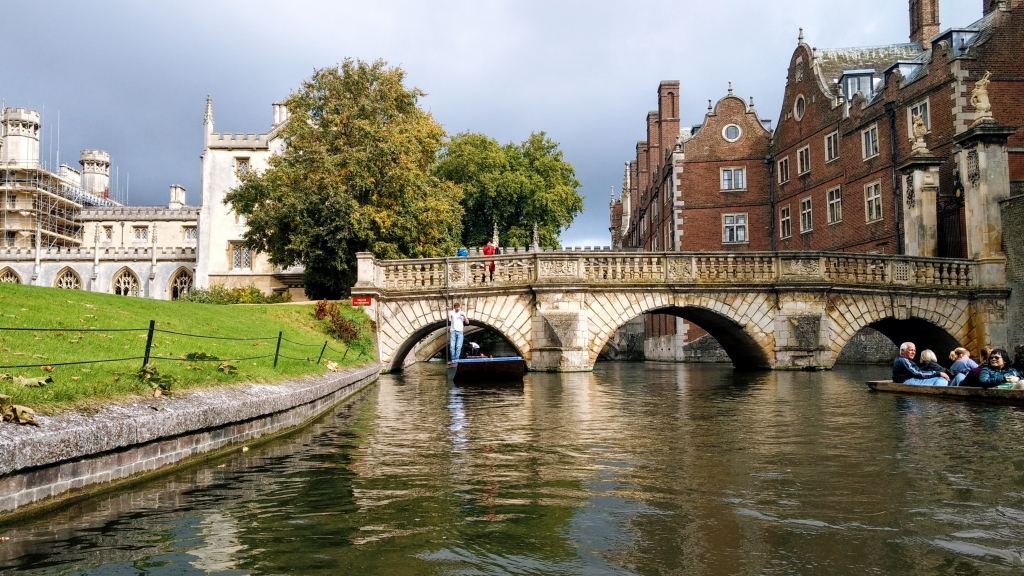 11. Ok, this is an extra adventure… This last Sunday, my friend Nina (who is also on the Data & Society programme and comes from Georgia), and I, went to Greenwich and jumped on a Ferris wheel. We also sat down to study and prepare our formatives in the Greenwich Park. Such a great day. 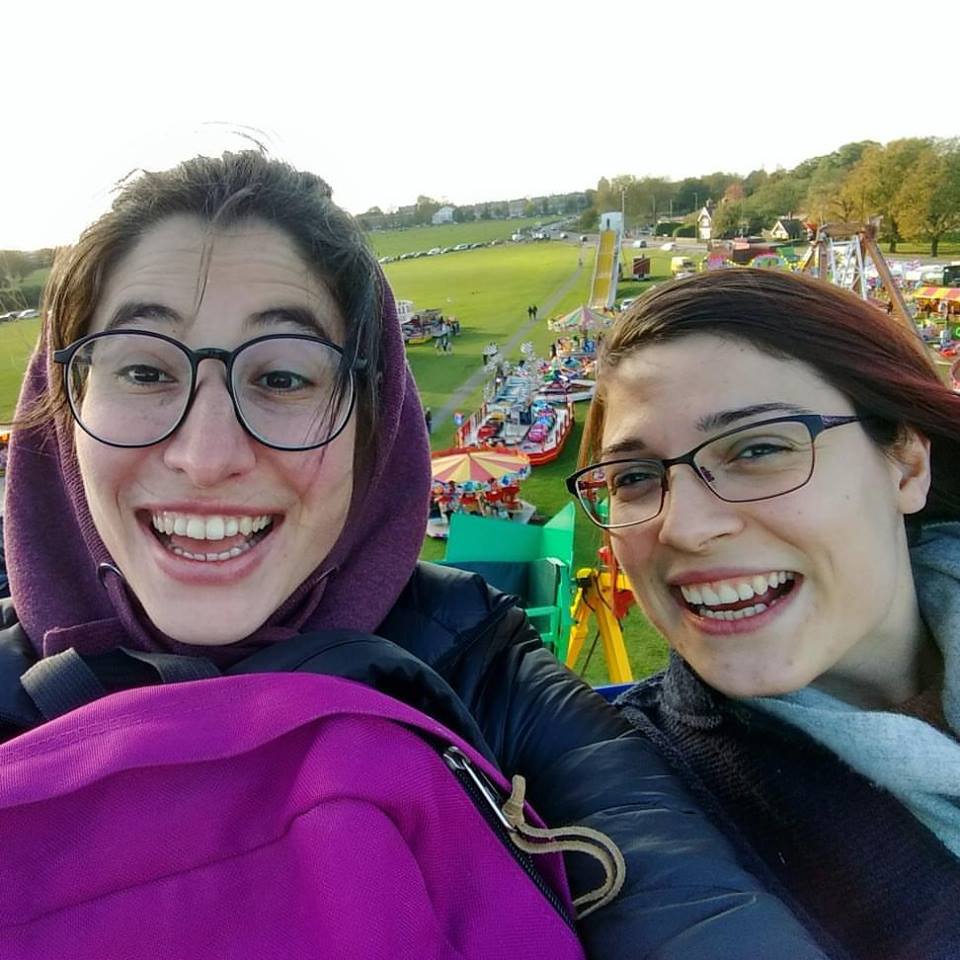 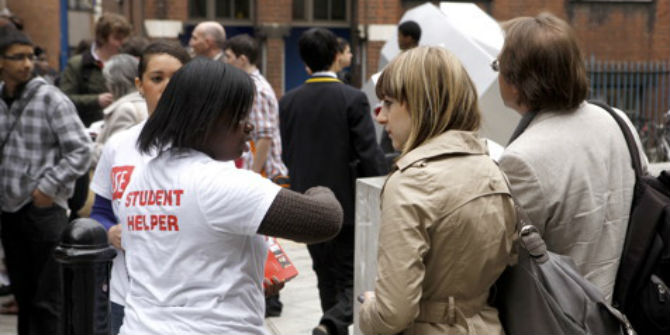 LSE Open Day 7 July: get the most out of it 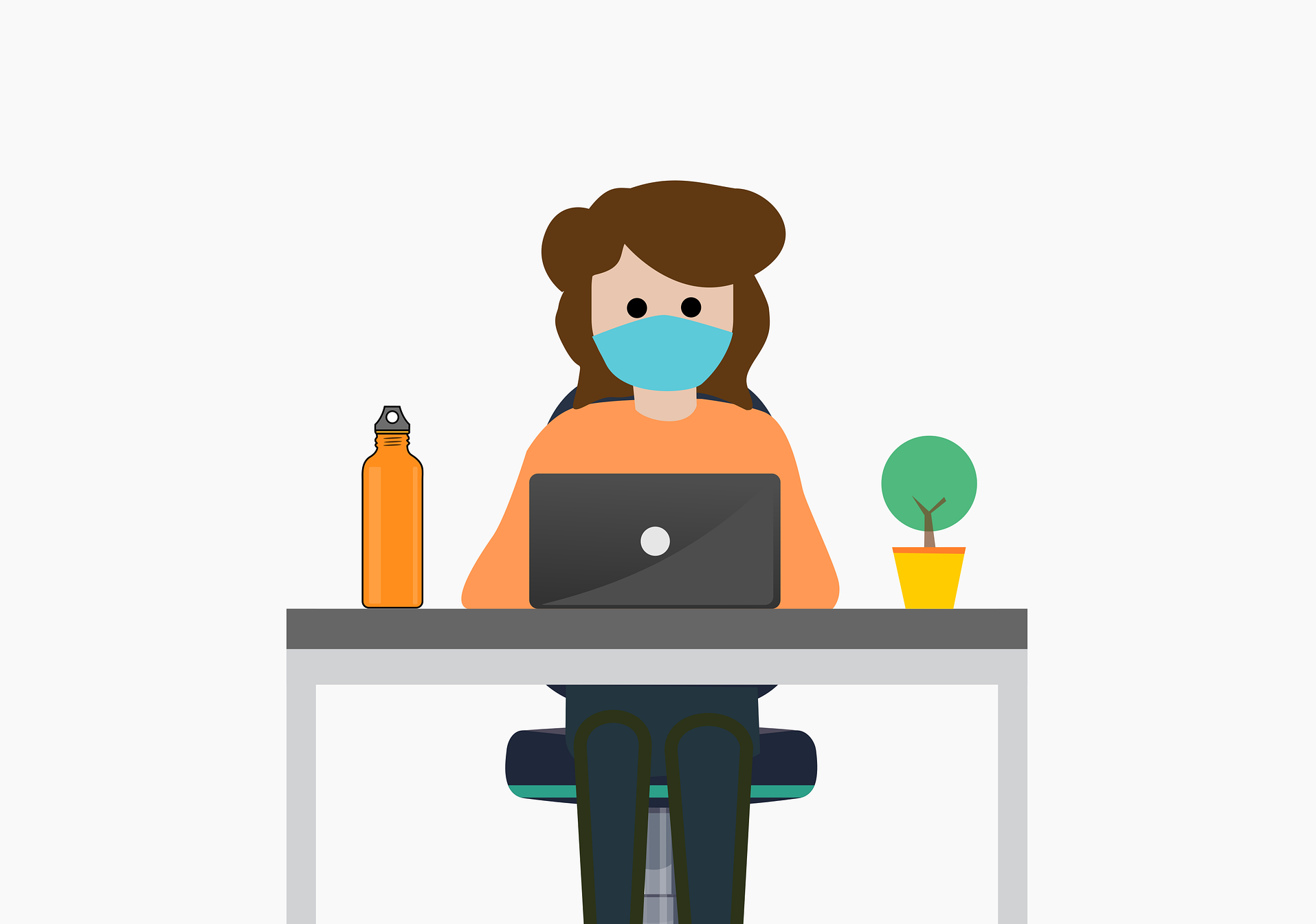 Tips for Conducting PhD Research During a Pandemic 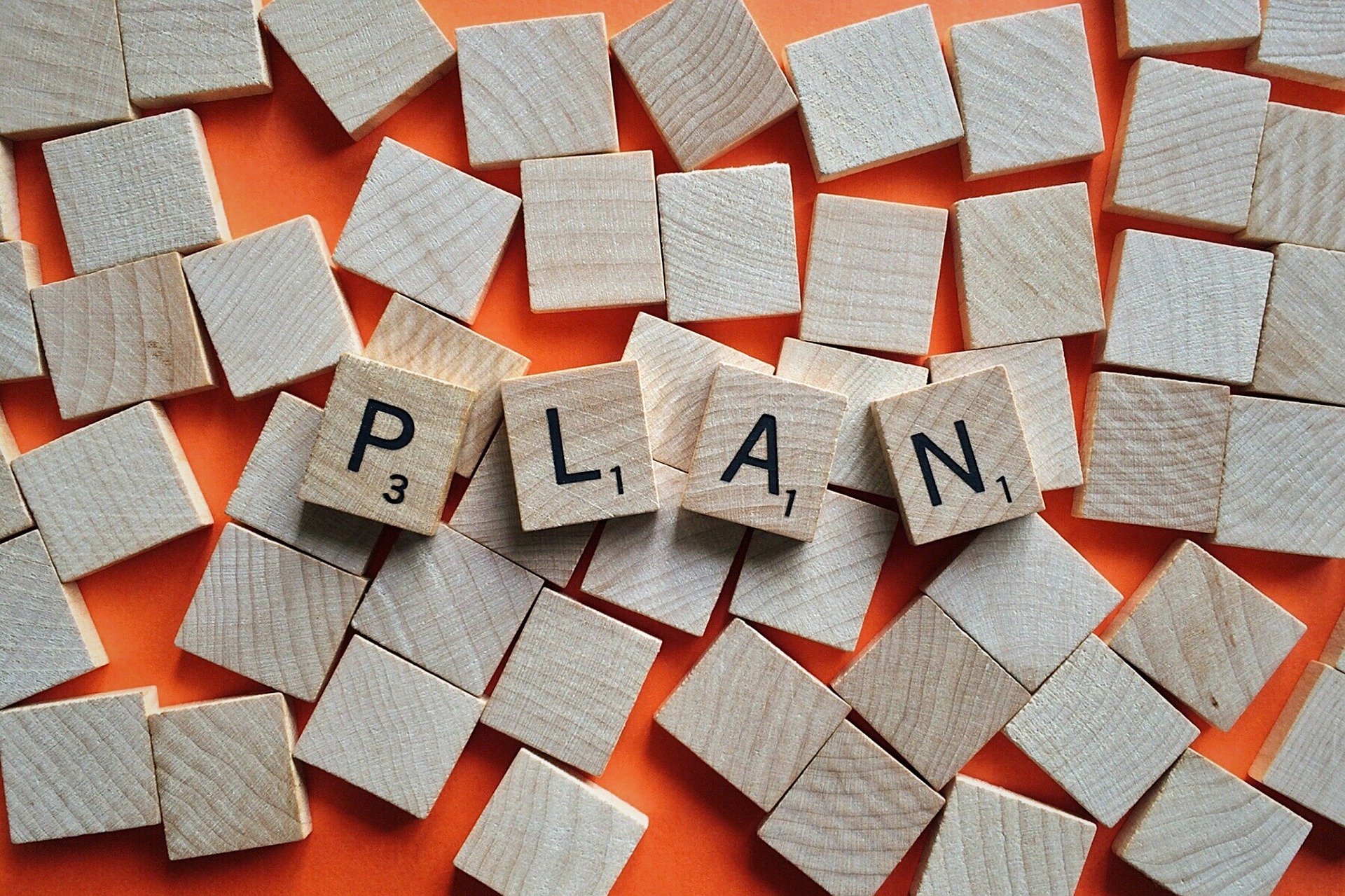 How to Use Reading Week Productively 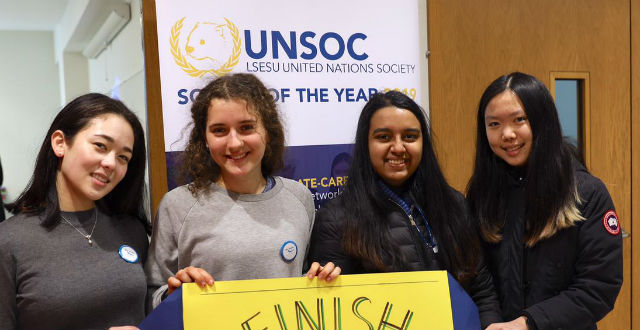 Why joining societies will enrich your university experience

Bad Behavior has blocked 410 access attempts in the last 7 days.