Guy Fletcher on the problem of recognizing the good life

How well our lives go is extremely important. For one thing, a major part of our moral obligations stem from our ability to improve or worsen the lives of others and ourselves. For that reason we need to know what makes a person’s life go better (and well) and what makes it go worse (and badly).

When we turn to the question of what is good and bad for us (or what contributes and detracts from well-being) we think we know a lot. Everyday discussion is full of claims about well-being that have the air of platitude. We commonly hear things such as:

Here though are two problems. First, as a group, these claims conflict. They cannot all be true, so we cannot consistently subscribe to all of these views. Second, the claims are each, individually, open to objections. To illustrate both of these problems, here are two scenarios.

Case 1: Delphine believes that she is married to a wonderful man and that they have a secure, loving relationship. However, and unbeknownst to her, a tragic case of mistaken identity means that she is being monitored by the police and is married to an undercover police officer. This person has deceived Delphine into loving him and does not care at all about her. All of her friends are also undercover officers who pretend to like her in order to monitor her. Her entire romantic and personal life is a sham.

Case 2: Hillary is a research scientist who desires three things. She wants Leicester City to win the premier league, she wants her research to be recognized by her peers, and she wants her self-published fiction to be well received. Luckily for her, all of these desires are satisfied. Leicester City have won the league, her papers have become incredibly influential, and her fiction tops every important chart. Sadly, though, Hillary knows none of this. She is on a solo long-term research expedition to a very remote location and cannot receive updates from the outside world. She is confident that her desires are not satisfied—they were long shots, after all—and when she left for the base she had excellent evidence that her desires would never be fulfilled. She is very unhappy.

The cases of Delphine and Hillary are quite unusual (though perfectly possible). But they are useful, because with these kinds of lives we see the tension between some of the apparent truisms about the good life and ways in they can generate implausible answers. Let us see how, starting with Delphine.

Delphine’s life feels good. Presumably it could feel just as good as a life that involved no deception. But it does not seem to be a life that is very high in well-being. One does not envy Delphine for the life she is leading. Rather, she seems to be an appropriate object of pity. And this is in spite of the fact that she is presumably very happy. Delphine’s life shows that there is more to living well than being happy. Even if happiness is part of what makes a life go well, the happy life and the good life are not one and the same.

What of the other truism, that it is good for us to get what we want? Well, this claim does accord with the case of Delphine. On the assumption that Delphine desires real love, and real relationships and friendships, this truism explains why there is something bad for Delphine. That is simply because she wants something but she does not get it (though she gets something that she innocently mistakes for the thing she wants).

Now let us switch to Hillary. Hillary gets what she wants, but because she does not know that, it does not make her feel good in any way. This casts doubt on the idea that getting what we want is good for us by itself.

The respect in which Hillary’s life seems less than ideal is the way in which she feels. Though she gets what she wants, it seems that she misses out because she is not happy nor, more generally, does she feel good. Thus the truisms about the connection between the good life and happiness and feeling good seem plausible in cases like Hillary’s.

What I have claimed about each of these cases is not uncontroversial. I think that these are reasonable views to have about the everyday truisms we hear about well-being, but philosophers working on well-being have different things to say about these cases. Here are two examples.

Hedonists think that ultimately only pleasure is good for us. As such, they will be inclined to say that as long as she never finds out about the deception, Delphine’s life is very good. Moreover, it is just as good as a life that feels equally good but which involves no deception. By contrast, Hillary’s life is not going well because she does not feel good. For the hedonist, the fact that Hillary’s desires are fulfilled (unbeknownst to her) is irrelevant.

A major fault line within the theory of well-being is the way in which getting what we want and feeling good are related to well-being. It is easy to think that these things come as a package. But as we see in the cases of Delphine and Hillary, one can feel good without getting what one wants and vice versa. In philosophical discussions of well-being, people typically agree that living well is somehow connected to, first, our desires (and positive attitudes more generally) and, second, to feeling good. The tricky issue is spelling out precisely what this connection is. Is feeling good all that matters? Does my desiring something make it good for me for it to occur? If we reject these, what sort of view should we adopt instead?

As I hope to have shown, when we think about well-being, we likely have inconsistent ideas and ideas that can generate implausible answers. But knowing how well our lives are going and how we can improve or worsen them is crucially important. We must spend more time thinking about what fundamentally affects well-being and why.

This essay is based on The Philosophy of Well-Being: An Introduction by Guy Fletcher (Routledge, 2016).

Guy Fletcher is Lecturer in Philosophy at University of Edinburgh. His work focuses on issues in metaethics, ethics, and political philosophy. 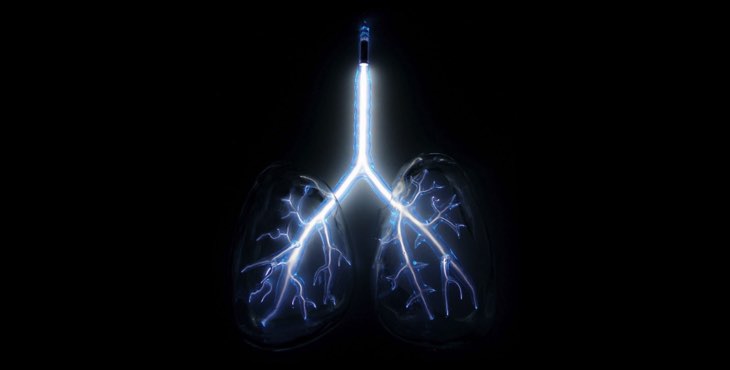 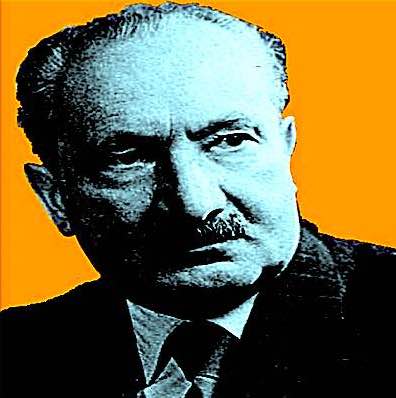