Galileo famously wrote that natural philosophy is ‘written in the language of mathematics’. Four hundred years later, the great physicist Eugene Wigner puzzled over why. Why is it that abstract pieces of mathematics, like an imaginary number, often later turn out to be surprisingly effective in describing concrete aspects of the natural world? In this event, philosopher of physics Bryan Roberts and theoretical physicist Mairi Sakellariadou commented on Wigner’s question, and then joined a discussion on the issue with philosopher of physics Eleanor Knox. 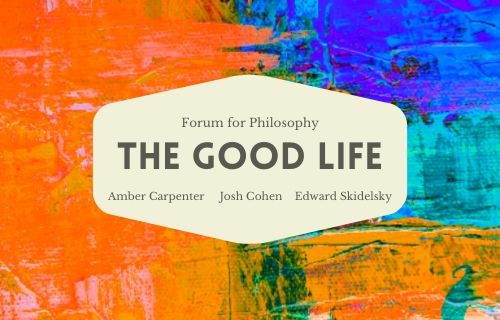 From the vaults: The Good Life 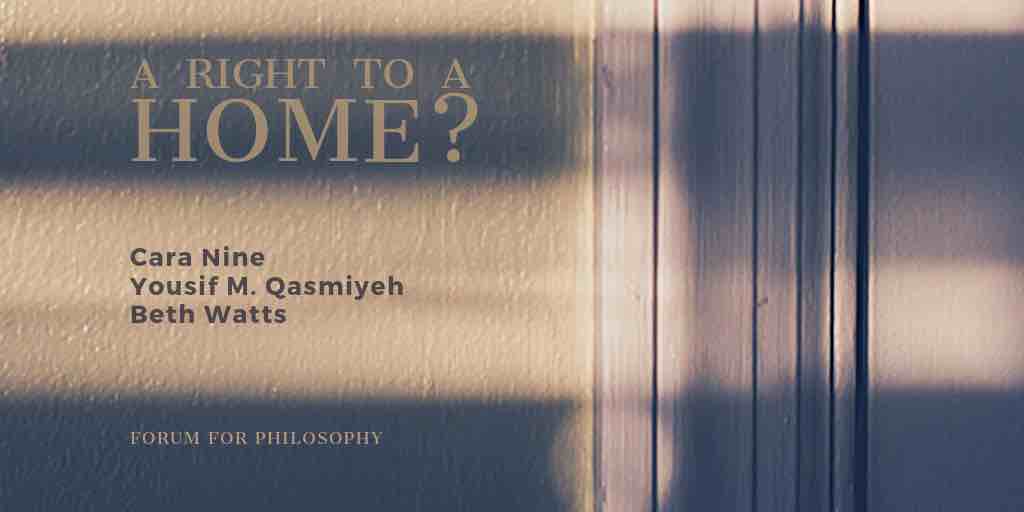 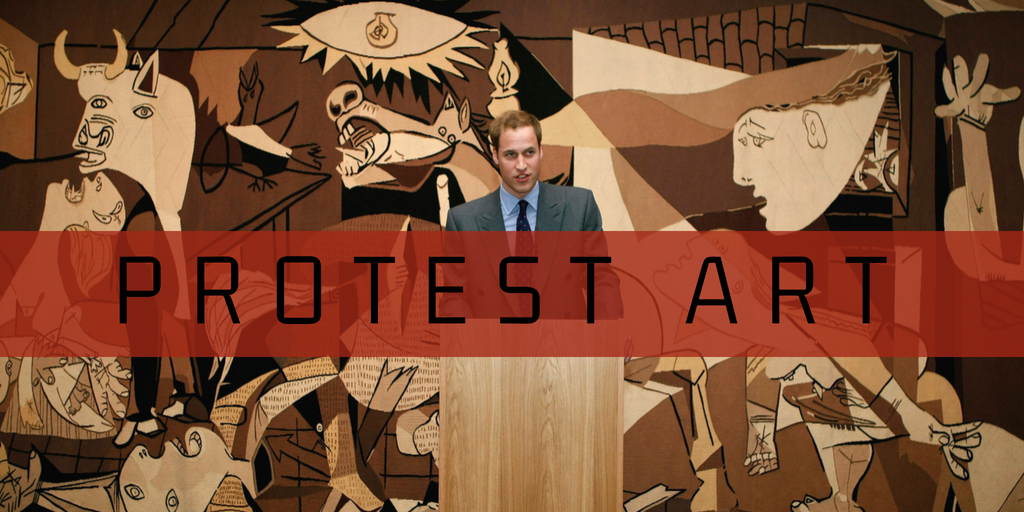