At the intersection of the personal and the political, we explore the relationship between mental health and economics, politics, and society at large. Is it even possible to distinguish between mental illness that derives from an individual’s physiology or childhood experience and that which has broader social or political causes? Why do particular mental illnesses appear to characterize certain eras? Could social change limit the spread of mental illness in contemporary society? 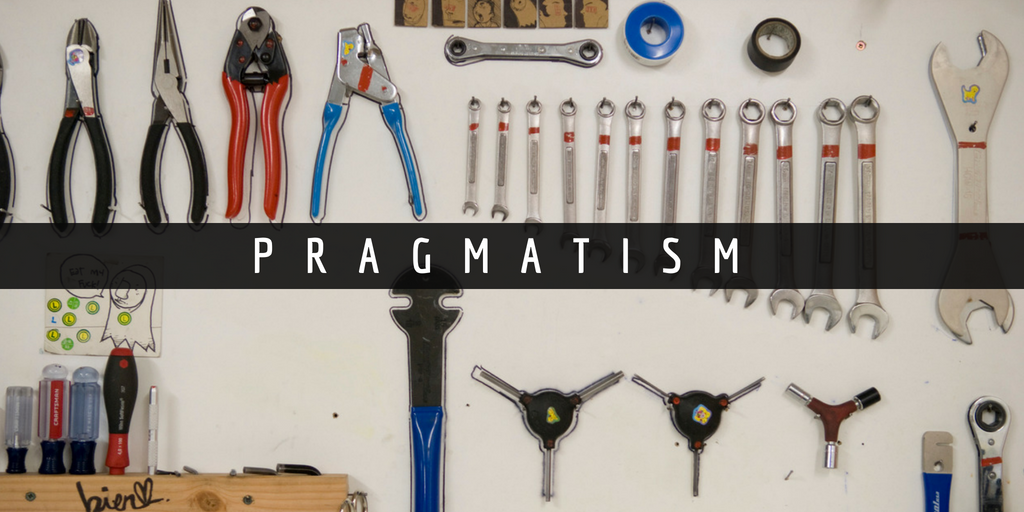