This lecture distinguished between a person’s moral responsibility for an act at the time of its occurrence and at some later time. This distinction has important implications for our understanding of apology, forgiveness, and punishment. Moreover, it also bears on the debate over whether moral responsibility is compatible with causal determinism. 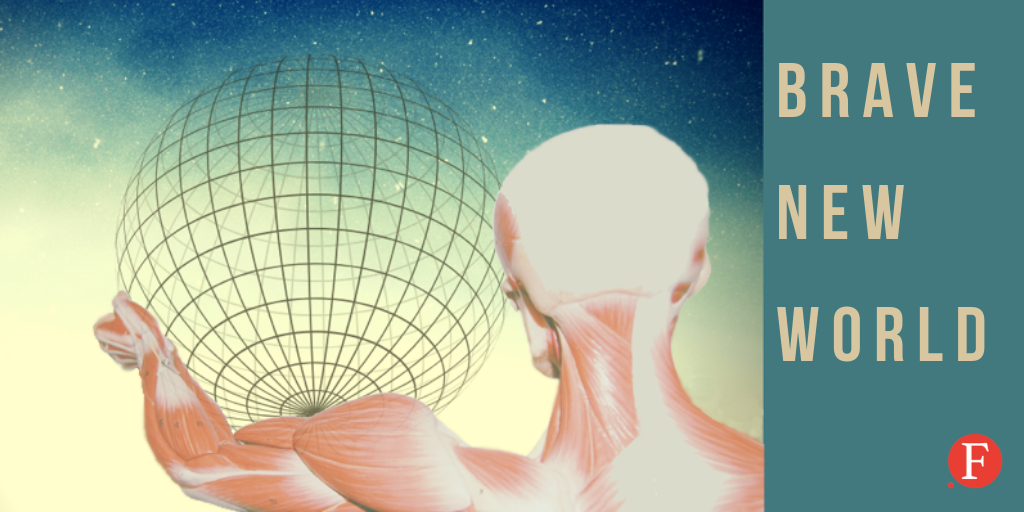