From the vaults: Hive Minds

From the vaults: Hive Minds

Co-sponsored by the Centre for Philosophy of Natural and Social Science, LSE

Metaphor and Crisis in Freud and Derrida 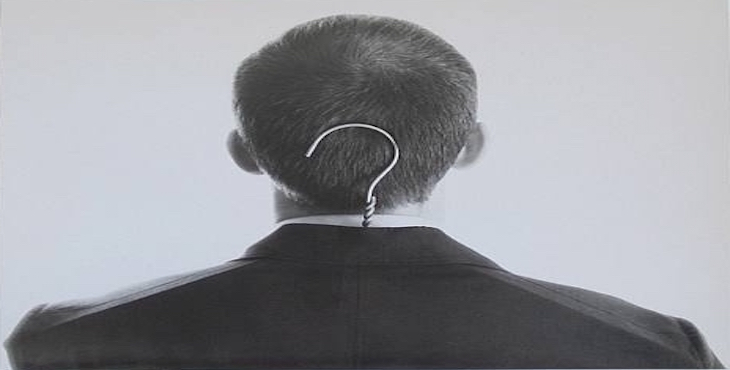 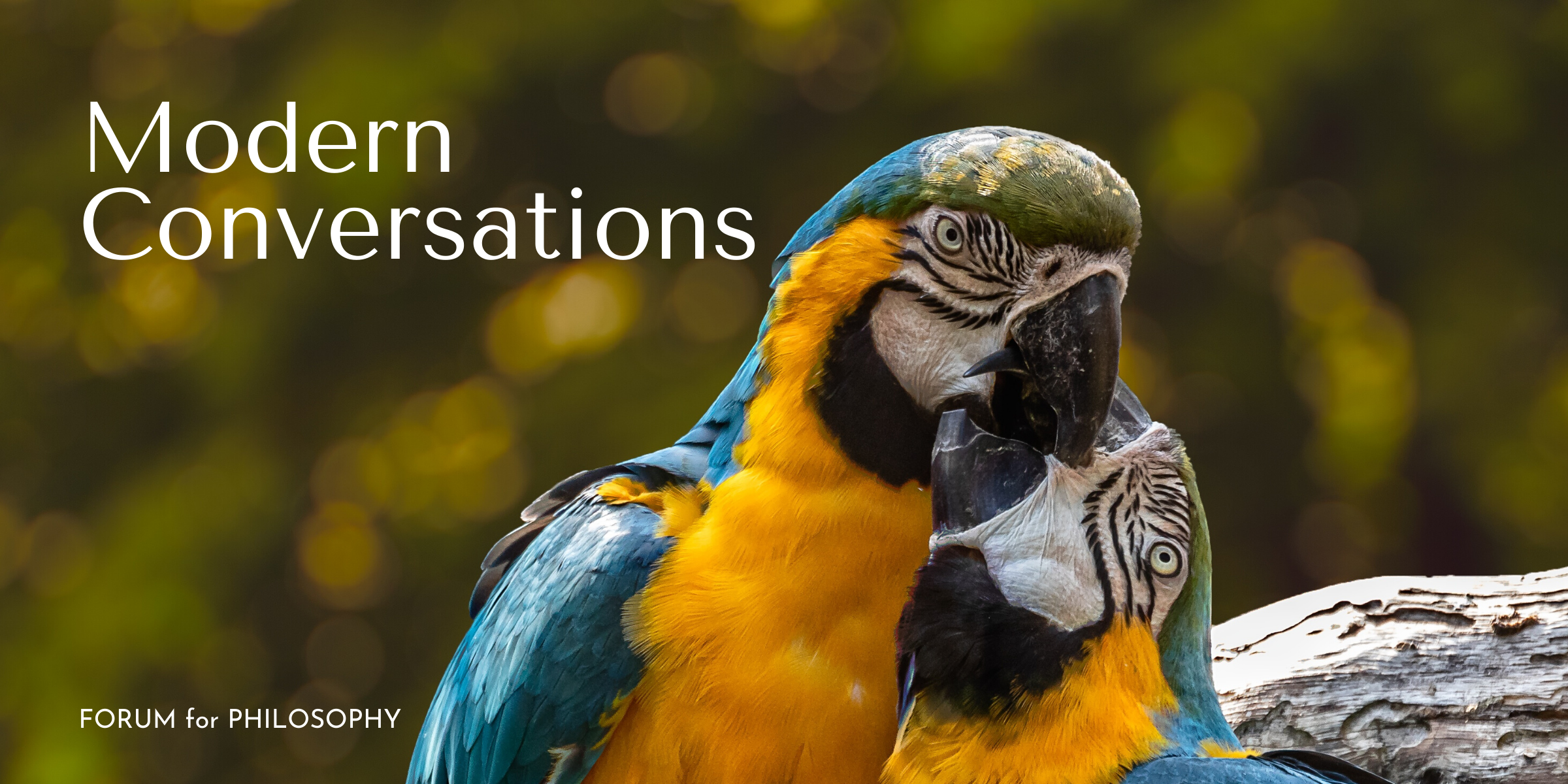 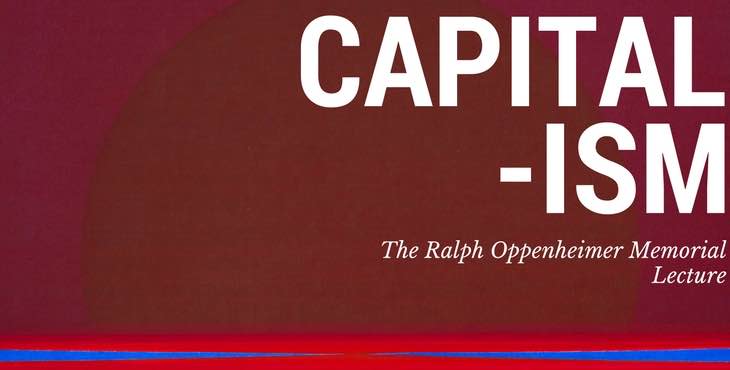