In 2010, a debate erupted about plans to construct a mosque (as part of a larger multicultural center) approximately two blocks from Ground Zero in New York City, with opposition centering around the perceived insensitivity of locating such a building so close to Ground Zero. Brian Schaffner looks at whether distance was, in fact, an important factor influencing citizens’ opposition to the mosque. Using survey research, he finds that opposition to the mosque was unaffected by how far the mosque would be located from Ground Zero, but strongly influenced by factors such as partisanship, ideology, and tolerance for out groups.

In 2010, a debate erupted about plans to construct a mosque (as part of the larger Cordoba House Multicultural Center) approximately two blocks from Ground Zero in New York City.  The debate centered on the idea that two blocks was “too close” to the site of the September 11th terrorist attacks.  Those in opposition to this plan asserted that constructing the “Ground Zero Mosque” would appear to be insensitive to those affected by the September 11th attacks.  This argument was cited by a variety of opinion leaders ranging from Republicans Sarah Palin and Rudolph Giuliani to Democrats Harry Reid and Howard Dean. The importance of the location of the Cordoba House relative to the site of the World Trade Center attacks was also evident through the attempts of some politicians to resolve the issue. The most prominent example of such a proposal was made by then New York Governor David Paterson, who offered state assistance in finding an alternative location for the mosque further away from Ground Zero.

Public opinion surveys conducted at the time indicated that large majorities of Americans were, in fact, opposed to the mosque’s construction.  However, polls also revealed that a majority of Americans believed that Muslims did have a “right” to build the mosque itself.  So, was the construction only two blocks from Ground Zero the primary reason influencing citizens’ opposition to the mosque or were there additional factors at play? My research shows that opposition to the mosque was consistent no matter the distance that it was to be located away from Ground Zero.

I conducted a nationally-representative survey of 2,068 participants in October, 2010, designed to gauge whether the distance of the mosque from Ground Zero would impact support for its construction.  The key part of the survey was an experiment where respondents were asked:  “Would you support or oppose the building of a mosque and Islamic cultural center ____ blocks from the site of the World Trade Center in New York City where the September 11th terrorist attacks occurred?”  In the blank space, each participant was randomly assigned an integer between 2 and 16 to represent a hypothetical number of blocks away from Ground Zero where the mosque could be built.  As seen in Figure 1, two blocks would represent the actual proposed site of the Cordoba House project and 16 blocks would represent the edge of downtown Manhattan.  Note that two mosques already existed within the 16 block range used in the survey. If distance was the important factor driving opposition to the mosque, then we would expect to find that support for the mosque would increase for respondents queried about a mosque further away from ground zero.

Overall, results, presented in Figure 2, indicated that support for the mosque was relatively unaffected when respondents were told that it would be located further away from the World Trade Center.  For example, 40 percent of respondents who were asked about a mosque that would be located 2 blocks from ground zero were supportive of the project while 38 percent were supportive when they were told that the mosque would be located 16 blocks from the site. These findings indicate that even if the Cordoba House Project had been located further from Ground Zero, public support would likely remain low.  Since distance did not significantly impact support for the mosque, what factors influenced participants’ beliefs?

Figure 2 – Support for mosque and distance from Ground Zero

Results presented in Figures 3, 4, and 5 show the relationship between the independent variables of “Party Identification”, “Ideology”, “Opposition to Deportation of Immigrants” and the predicted probability of supporting the Cordoba Project mosque.  In Figures 3 and 4, the scale comparing ideology and party identification and their predicted effects demonstrated that Republicans and conservatives (6-7 on the scale) were more likely to oppose the construction of the mosque and Democrats and liberals (1-2 on the scale) were more likely to support the project.

Even after controlling for ideology and partisanship, an individual’s support for the deportation of illegal immigrants was strongly associated with opposition to the mosque, as shown in Figure 5. When a respondent was strongly supportive of deporting illegal immigrants, his or her predicted probability of supporting the mosque was less than 20%. However, if the same respondent strongly opposed deporting illegal immigrants, the predicted probability of supporting the mosque increased to 75%. Thus, individuals who are less tolerant of outsiders were also less willing to support building the mosque; regardless of how many blocks away from Ground Zero the mosque would be located. These findings are not surprising given the politicization and highly polarizing nature of this issue.

Results from the unique experiment indicate that opposition to the mosque was relatively unaffected by how far it was located from Ground Zero.  Instead, this opposition was largely explained by factors such as partisanship, ideology, and intolerance of out-groups.  As such, these findings speak more generally to the growing body of research that demonstrates that many Americans hold negative views towards Muslims; especially in the wake of September 11th.  In this case, Americans seemed to be using the mosque as a convenient and acceptable excuse for expressing their more general biases against Muslims.

This article is based on the paper “Support at Any Distance? The Role of Location and Prejudice in Public Opposition to the “Ground Zero Mosque” in the October 2013 issue of Political Science & Politics. The article will be open access until 29 October, 2013.

Brian Schaffner – University of Massachusetts, Amherst
Brian Schaffner is a Professor in the political science department at the University of Massachusetts, Amherst and a faculty associate at the Institute for Quantitative Social Science at Harvard University. His research focuses on public opinion, campaigns and elections, political parties, and legislative politics. He is co-editor of the book Winning with Words: The Origins & Impact of Political Framing, co-author of Understanding Political Science Research Methods: The Challenge of Inference, author of Politics, Parties and Elections in America (7th edition). His research has appeared in over two-dozen refereed journal articles, including the American Political Science Review, the American Journal of Political Science, the British Journal of Political Science, Public Opinion Quarterly, Political Communication, Political Research Quarterly, Legislative Studies Quarterly, and Social Science Quarterly. 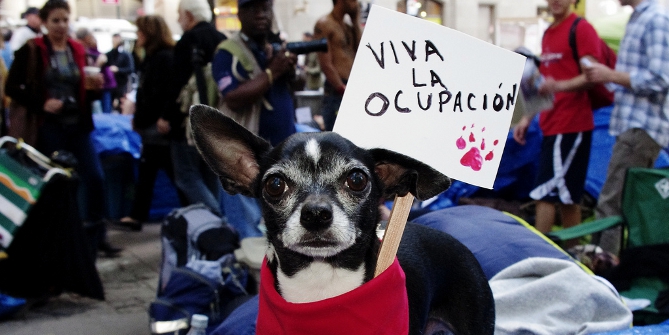 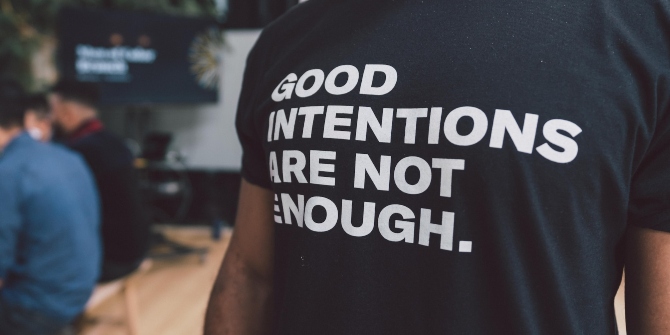 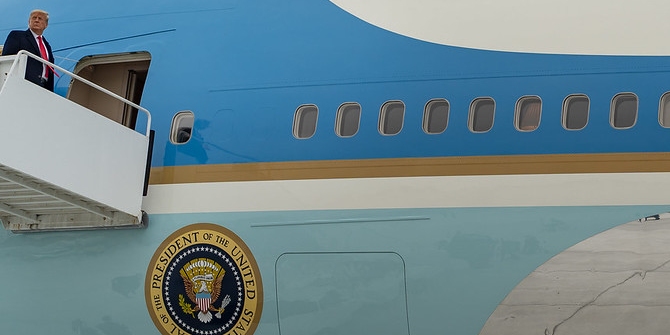 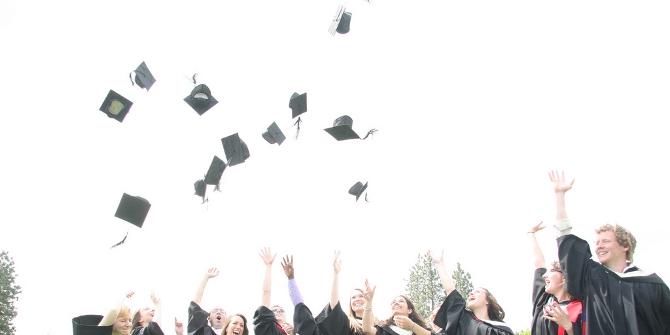