We should seriously consider revisiting “The Chicago Plan” of the 1930s which separates the monetary and credit functions of the banking system. 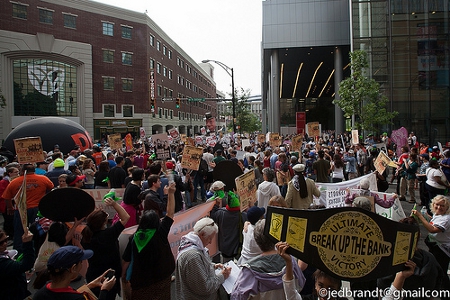 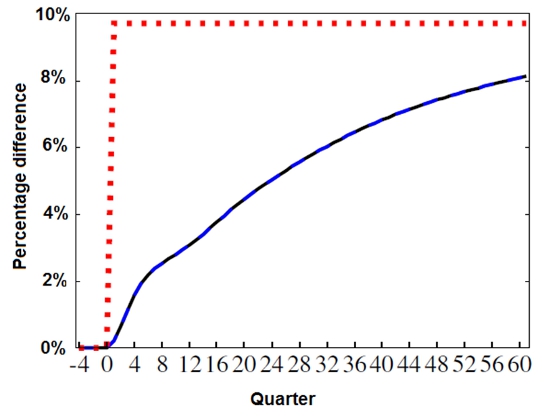