While speculation is increasing about the likelihood of a Republican ‘wave’ in this year’s midterm elections, Georgia’s open Senate seat could well be a spanner in the works for the GOP. Jamie Carson writes that Democrat Michelle Nunn is more or less tied with Republican David Perdue, in a Senate race that has seen millions in outside spending funneled into the state. He writes that Nunn’s best chance of victory lies in her ability to mobilize minority and lower income voters. In any case, if neither candidate gains 50 percent or more of the vote next week, Georgia’s runoff system will mean that the race will not be decided until next January.

In the midst of the 2014 midterm elections, there is a potentially interesting outlier among many of the other Senate races that appear to be trending Republican.  Georgia Senator Saxby Chambliss’ decision to retire rather than seek reelection this November led to a scramble among Republicans vying to replace him.  Several conservative U.S. House members, the former Secretary of State of Georgia, the former CEO of Dollar General, a patent attorney, and a conservative political activist all ran in the May primary in their attempt to secure the Republican nomination.  Since no candidate received the requisite 50 percent of the vote in the primary, however, a runoff was scheduled for July between the top two contenders—David Perdue, the former Dollar General CEO, and Jack Kingston, U.S. Representative from Savannah.  Perdue went on to win the nomination in the late July runoff in a surprising upset.

On the Democratic side, Michelle Nunn—daughter of former U.S. Senator Sam Nunn—secured the nomination relatively easily compared to her Republican counterparts.  She was challenged in the primary by a former state senator, a physician, and a former U.S. Army Ranger but easily won the Democratic nomination with nearly 75 percent of the vote.  Her previous experience included service as the CEO of Points of Light, an organization that former President George H.W. Bush helped start.  Somewhat surprisingly, neither Perdue nor Nunn had previously served in elected office, which is often considered to be a valuable prerequisite when seeking higher office like a U.S. House or Senate seat.

Since the selection of Perdue in July, the campaign for Georgia’s open Senate seat has been in full swing.  Perdue attacked first by suggesting that if Nunn is elected, she will be just another Democratic senator who will defer to President Obama.  This, according to the Perdue camp, would contribute to the status quo with respect to gridlock in Washington and little or no policy changes to improve the economic situation in either Georgia or nationally.  On the other side of the campaign, Nunn has attempted to portray Perdue as an elitist who is out of touch with the average Georgia citizen.  More recently, the Nunn campaign has suggested that the election of Perdue would not benefit the state economically since he has a history of outsourcing jobs in his capacity as the CEO of Dollar General.

Michelle Nunn’s best chance of victory lies in her ability to mobilize minority and lower income voters.  Though these groups are more likely to support a Democratic candidate like Nunn, research has also shown that they are also less likely to show up on Election Day.  Knowing this, Nunn has launched a campaign ad that attacks Perdue for the class action lawsuit brought against him in 2006 that centered on gender wage discrimination.  This was likely done in an attempt to appeal to not only women, but also the aforementioned lower income voters that are crucial for her success.  However, David Perdue has recently launched his own ads to counter these claims.  With just a few days before the election, he released an ad entitled “Georgia Values,” in which his mother depicts him as someone with a strong work ethic and humble origins, rather than as an elitist and a person out of touch with mainstream voters.  If this message resonates with Georgia voters, Nunn could be facing even more of an uphill battle in a state that only cast about 45 percent of its vote for President Obama in 2012.

As in many of the competitive races across the country, money has been a significant factor in the Georgia Senate campaign.  According to OpenSecrets.org, both candidates have spent well over $5 million so far in the race and those numbers are only set to increase as new spending data become available from the Federal Election Commission.  Perhaps even more interesting is the sheer amount of outside spending that has been funneled into the race.  As of mid-October, SuperPACs such as the Ending Spending Action Fund and Southern Conservative Fund along with the National Republican Senatorial Committee have funneled nearly $8 million into the race against Michelle Nunn.  This is almost four times the amount of money that outside groups have raised in opposition to David Perdue.

Despite the enormous amount of money flowing into Georgia for next month’s election, several recent polls have the Senate race in a virtual tie or Nunn with a slight lead, which is somewhat surprising given the state’s conservative leanings.  In light of surging Republican tides across the country, many believe that Georgia’s Senate race offers a glimmer of hope for the Democrats to retain the Senate by denying the Republicans the six seats they need to take control.  What remains unclear, however, is whether the race will be decided on Election Day since Georgia’s electoral system mandates that the winning candidate must receive at least 50 percent of the vote to be declared the winner.  In addition to Nunn and Perdue, Libertarian candidate Amanda Swafford is also running for the Senate seat and has been polling at about 3-4 percent, which could be enough to deny either of the main party candidates a clear victory next month.  If no single candidate reaches the 50 percent threshold, a runoff between the top two contenders will be held on January 6, 2015, three days after the 114th Congress is officially sworn in.

One of the more interesting aspects of the 2014 Georgia Senate race is the simultaneous election for the governor next month, which pits Republican incumbent Nathan Deal against Democratic challenger Jason Carter—grandson of former President Jimmy Carter.  Deal is not as popular as he once was and Carter has gained a lot of ground in the polls in recent months.  The presence of the gubernatorial race on the ballot could stimulate some additional voter turnout next month than might otherwise be the case.  If the Democrats hope to be successful in the Senate race, they will need every vote they can get and the presence of two competitive statewide races could be a significant factor in that regard.

Jamie L. Carson – University of Georgia
Jamie Carson is a Professor in the Department of Political Science at the University of Georgia.  His primary research interests are in American politics and political institutions, with an emphasis on representation and strategic political behavior. Most of his current research focuses on congressional politics and elections, American political development, and separation of powers. 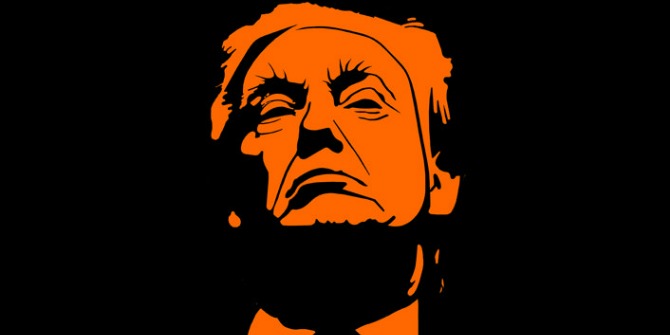 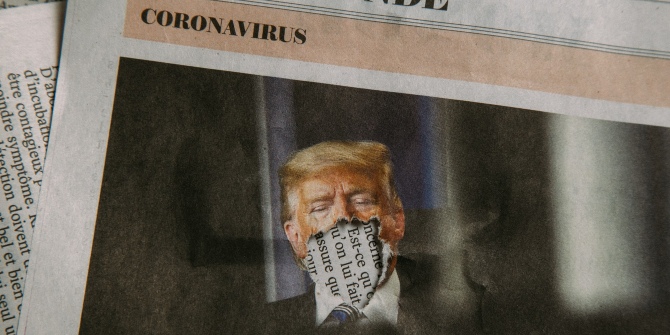 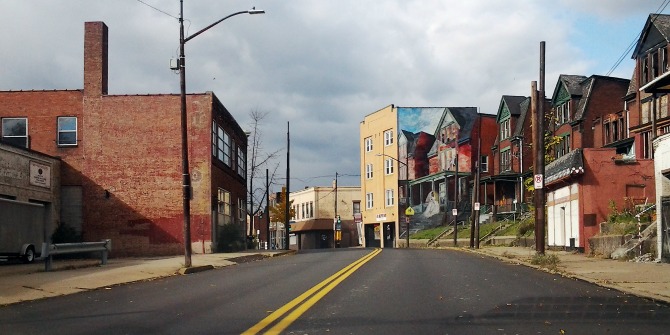