The after-effects of the 2008 financial crisis are still being felt throughout the global economy. In order to help prevent a similar crisis from reoccurring, policymakers need to better understand finance’s continuing problems. Ahead of the publication of their new book, ‘From Hubris to Disgrace’, Mark Esposito and Terence Tse outline a framework to better understand the rise of finance through its mechanics, power relationships, economic rationale, politics, and philosophy.

Despite more than six years passing since the onset of the 2008 financial crisis, it appears that the financial sector has yet to learn lessons of morality from the disgrace that shadowed the industry. Although not at catastrophic levels, there have been a string of global scale misconducts such as Barclay’s LIBOR manipulation and HSBC’s settlement charges for loose money-laundering policies, to name just two. In 2013, officials began proceedings on yet another rate-fixing scandal involving Yen interest rate derivatives (YIRD) between 2007-2010. As scandals continue to be unveiled, it begs the question whether or not regulations as we understand them today are capable of successfully protecting citizens from economic and financial volatility by putting an end to what we might best define as a deep-seated disregard for the rules and regulations among those who run our financial systems.

In this article, we mimic the focus of the upcoming book, From Hubris to Disgrace, to be published by the end of Spring 2015. Beside the episodic narrative around the financial crisis, what can be considered as “missing” from the many debates on this topic is the opportunity to discuss the contemporary problems of finance by examining their economic and philosophical bases. If we had to delve into the economics of finance to better explain how the financial system works in the wider real economy; we would find power relationships that underpin the system, its regulation, and its manipulation. We would also need to explore fundamental questions such as how money evolved from a medium of exchange to serve mankind into an end-in-itself.  As we think of large conceptual frameworks, we find answers in four major pillars of analysis.

At first, we recognize that there are many interrelated functions in the mechanics of finance, including the role of central banks and financial intermediaries, the basics of portfolio choice theory, liquidity preference and attitudes to risk and uncertainty, and the creation of new and ever-more complex derivative assets. Understanding the mechanics of finance sets the stage for examining the forces that shape the financial sector and its actors in the wider economy.

We should recognize that one of the great debates of classical macroeconomics is whether or not the financial sector is a central part of the real economy. Does the financial sector produce a real service to facilitate trade, or is it its own self-contained commodity? That the real economy survives despite the most recent financial crisis suggests the latter. While employment was indeed severely affected, everyday commerce and supply chains were not—people continued to buy food, shop for clothing, and to travel, albeit at a more budget-conscious level.

Second, we posit another contemporary question in the economics of finance as to why, despite preventative measures and regulations, financial crises persist. To answer these questions, it is important to reflect on the relevance of the basic economic role and function of money as well as the mechanisms of money creation. It considers how the gold standard and the Hayekian project to replace state-backed money with private sector-competing currencies might offer solutions to preventing future crises.

Third, today’s legitimate concern exists about who (or what) runs our financial systems. During his 2012 election campaign, President of France François Hollande declared that his enemy was ‘finance.’ His statement signaled a new reality—that governments are no longer de facto in control of banking and financial institutions. Workarounds and newly engineered financial instruments consistently outrun regulation, leading one to speculate on the forces that drive the financial sector and line the pockets of the financiers who run its institutions. The most obvious force is the short-term focus on financial return in investment appraisals of public and private sector projects. In a bid to turn maximum profit, appraisers forego the weighing of potential costs and benefits and/or the political considerations for a wider group of stakeholders. Somewhere along the way, finance stopped serving the public and instead became a political end-in-itself, raising the issue also at the politics of finance.

Finally, it is crucial to question whether the philosophy of Finance is a critical reflection on the ideal role of the financial sector. Since the “rule of law” has not been enough to prevent financial scandals from occurring, perhaps we are better off concerning ourselves with the rule of justice. In business ethics, law and morals do not overlap, and there can indeed be bad and ineffective laws.

A quick survey of contemporary society illustrates the predominance of money and financial interest. In sports, franchises with the greatest financial means sign the most talented players, thus effectively gaining the best odds of winning championships. A similar scenario plays out in higher education. Financially advantaged students start out with more resources and opportunities that get them into higher quality universities and ultimately lead to more prosperous lives. In the pharmaceutical industry, some experimental drugs never reach full development because drug companies don’t want to pay for expensive trials. Investors and venture capitalists focus on the financial bottom line, while turning a blind eye toward long-term and humanitarian factors as climate change and capacity building.

The world of finance has the reputation of being complicated and opaque. Understanding why Finance has evolved from Hubris to Disgrace through the lenses of the 4 pillars of analysis is an attempt, which seeks to illuminate the sophisticated relationships between finance and everyone else. Not only this, but it also seeks a new path for the financial world, one that involves recalibrating our systems of checks and balances, reinforcing a code of ethics and responsibility, and ensuring a proper response to those who abuse the system.

A special thanks to Stella Tran, Research Aide from Harvard University, for the research conducted.

Mark Esposito – Harvard University Extension & Grenoble School of Management
Mark Esposito is a member of the teaching faculty at the Harvard University Extension School, an associate professor of business and economics at Grenoble School of Management, and a senior associate at the University of Cambridge-CISL. He serves as Institutes Council Co-Leader, at the Microeconomics of Competitiveness program (MOC) at the Institute of Strategy and Competitiveness, at Harvard Business School. He is also the Founding Director of the Lab-Center for Competitiveness. His full profile can be found at www.mark-esposito.com and he tweets as @Exp_Mark 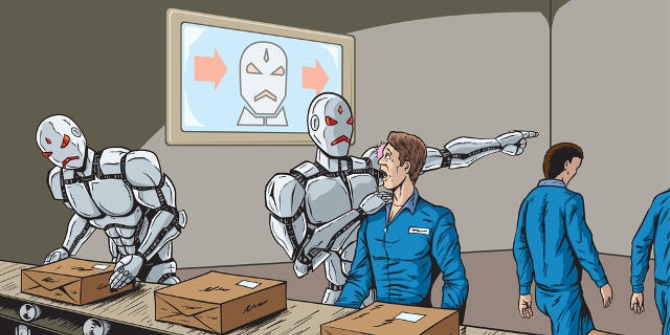 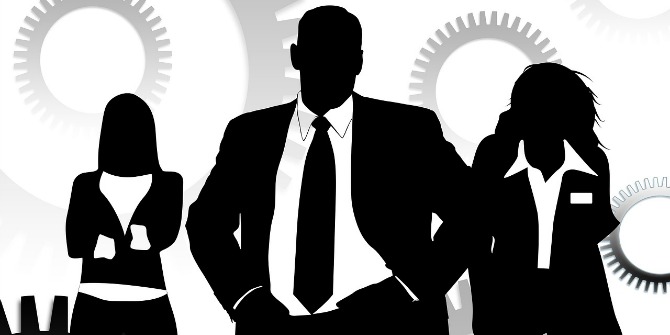 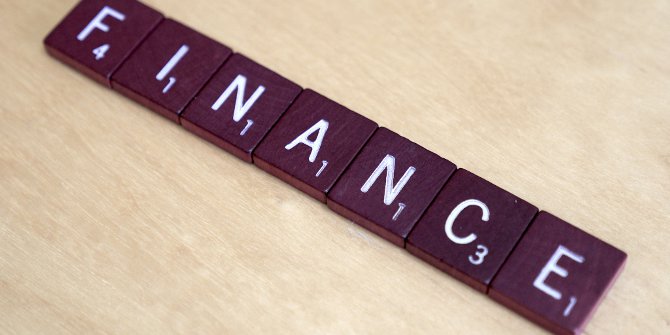 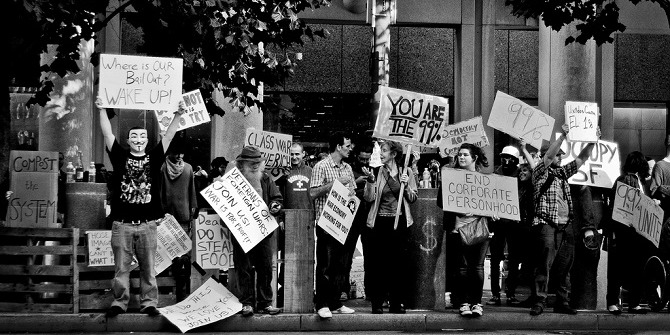