While for many, the holiday season is a time of joy, for some it is filled with frustrations over gift-buying for friends and family, David Kyle Johnson, author of The Myths that Stole Christmas, argues that the common wisdom that Christmas is good for the economy is wrong and that seasonal spending actually makes the economy worse by inflating the credit bubble and generating wasteful spending. He suggests it would be better – and more ‘American’ – for people to save or invest their money to encourage economic growth instead.

Many of us harbor secret frustrations with the holiday season. Most common is the obligation to buy gifts. It looms over us like the sword of Damocles. We dread the inevitable shopping fiasco and despise Black Friday. We hate not knowing what to get, or buying for people who already have more than they need. One of my students this year said she’ll get $25 from her boss, but in turn be expected to pitch in $20 for a gift to her boss – which amounts to a nice New York City vacation for the boss and five dollars for each employee. Merry Christmas indeed!

It’s no secret that people are frustrated with the commercialization of Christmas. October Christmas ads? Christmas music in stores before Thanksgiving?  And by December (to quote Jon Stewart) in every store it “looks like Santa’s balls exploded!” Can’t we dial it back a notch—at the least, reduce our gift giving obligation?

“No,” we immediately tell ourselves. “Our economy depends on Christmas spending.” It boosts production. It creates jobs. It increases the GDP. As Sarah Palin puts it in Good Tidings and Great Joy “Christmas helps to employ millions of people and props up our entire retail economy.” (p. 86) As frustrating as the Christmas spending obligation is, it’s all worth it because of its economic benefits.

But guess what? That’s a myth – a myth perpetuated by capitalistic forces designed to keep you buying presents to justify their existence. It’s a myth that generates spending that hurts, rather than helps, our economy. It’s a myth that keeps us, as the philosopher Tyler Durden once said, “working jobs we hate so we can buy shit we don’t need.”

Although I cover this in much more detail in my new book, The Myths that Stole Christmas, the realization that Christmas spending doesn’t help the economy is obvious enough. Spending is good for the economy no matter when it happens. And if you don’t spend your money at the end of the year on Christmas, you’ll probably just spend it on something else at some other time. So at best, Christmas just concentrates our spending at the end of the year. Besides, Christmas spending is just an indicator of our economic health, not the cause of it. A healthy economy generates Christmas spending by giving us extra money to spend, not the other way around.

Of course, the social obligation to buy Christmas gifts might make people spend more by forcing them to spend money they don’t actually have. But how is that a good thing? It might create short term gains, but ultimately it just inflates the credit bubble—and the bigger the bubble gets the more likely it is to burst. It might increase our GDP, but America’s GDP was high before The Great Recession of 2008—and an economy isn’t strong when it’s on the verge of collapse, is it? The two-thirds of our Christmas spending that is done on credit cards may  “prop up” our economy—but it only props it up on stilts.

Of course, instead of spending, in the absence of a Christmas gift obligation some might take the opportunity to invest, pad their savings or make an extra mortgage payment. But how is that a bad thing? Sure, retail sales would go down in the short term, but saving money doesn’t subtract it from the economy. Investments help business thrive. The more of your money the bank has in savings and mortgage payments, the more the bank can lend it out to new and expanding businesses. And the less debt a family has, the stronger its buying power. The so called “paradox of thrift” is actually no paradox at all.

Of course, in America, such spending is seen as patriotic. But, one could argue, spending money on luxury instead of wisely saving or investing is decidedly un-American. As Christmas historian Stephen Nissenbaum points out in “The Battle for Christmas,” after the American Revolution “…Americans had been taught that indulging in luxury was frivolous—that it was a vice associated with the decadent aristocratic nations of Europe. The American Republic had to be more abstemious than that if it was to survive and prosper. Buying luxury goods …could jeopardize the future health of the Republic. Consumer capitalism and civic virtue were not commonly associated with each other….” (p. 139)

In addition, as Economist Joel Waldfogel argues in his book Scroogenomics: Why You Shouldn’t Buy Presents for the Holidays, Christmas spending creates deadweight loss. Each year people are spending about $12 billion more on gifts than they are worth to their recipients. That’s more wasted money than all government pork barrel spending combined! And we’re wasting that money propping up nonessential industries (e.g., electronic entertainment) while things like our infrastructure crumble.

That’s not to say that Christmas spending couldn’t be good for our economy—but we’ll have to learn how gifts can create economic value and change our habits accordingly. I make many suggestions in The Myths that Stole Christmas, but regardless, the status quo isn’t going to cut it.

In 2014, Pope Francis likened the obligation to buy gifts at Christmas to “material slavery.” I think he’s right. And our chains are held tight by the notion that our Christmas spending is good for the economy.  The sooner we learn it’s not, the sooner we can set ourselves free and get back to actually enjoying Christmas. 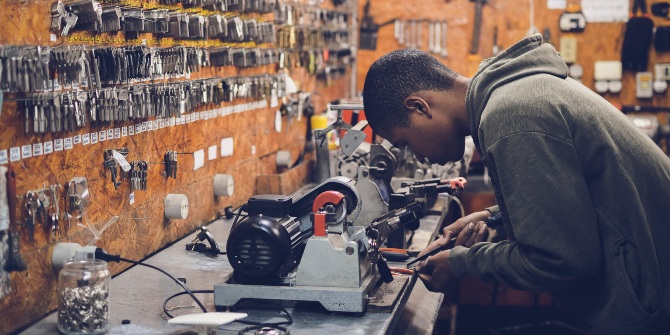 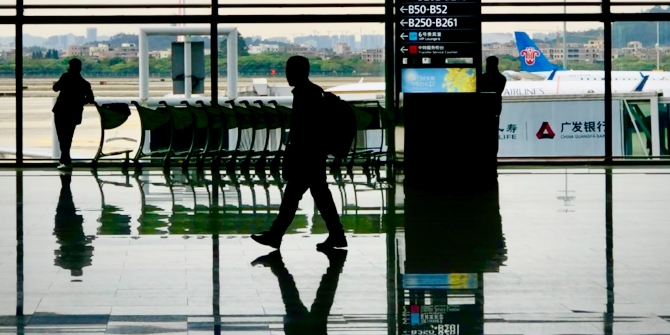 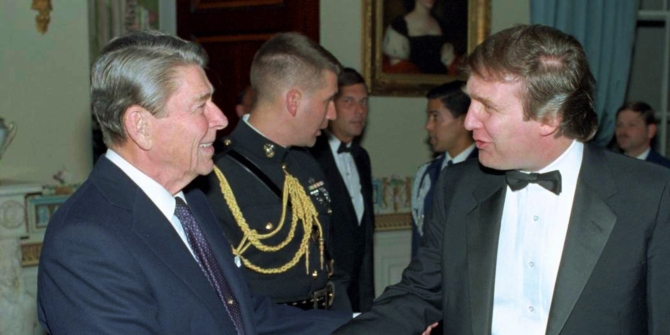 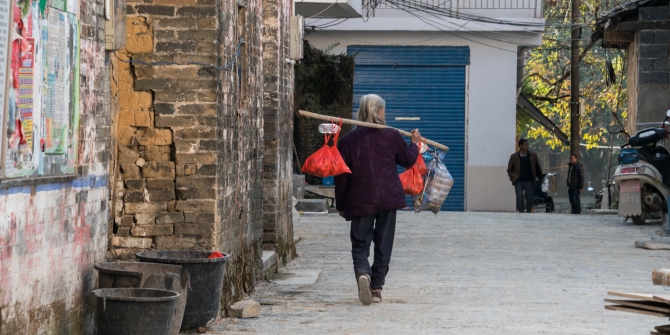