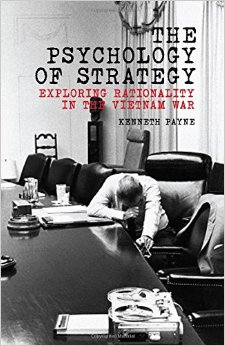 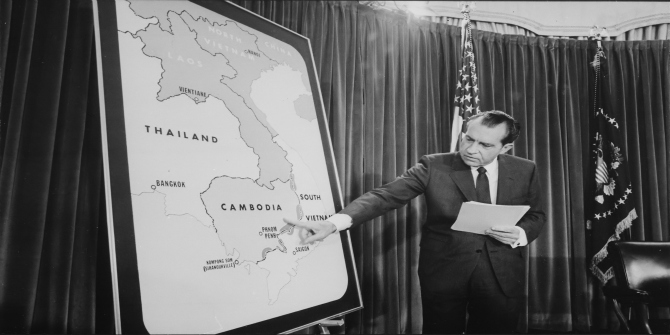 Michael Warren – Professional Standards Authority
Michael Warren completed an MSc in Empires, Colonialism and Globalisation at the LSE in 2012, and graduated from the University of Sheffield (studying on exchange at the University of Waterloo, Ontario) with a BA in Modern History in 2011. He researched on an open data project for Deloitte and the Open Data Institute, and worked for the All-Party Parliamentary Health Group and as a Management Consultant in Health and Public Service at Accenture. He is a Policy Adviser at the Professional Standards Authority. Read more reviews by Michael Warren.