In the past mass shootings have often been referred to as ‘copycat’ crimes in media reports. But are these crimes truly triggered by earlier events? Ray Surette writes that identifying copycat crimes has long been problematic because many independent crimes that are similar are often identified as ‘copycat’. Using a new measure, he finds that in a sample of purported copycat crimes, less than 40 percent could actually be described as true copycat crimes. He argues that better knowledge of trends in copycat crimes through such new measures could help decision making in criminal justice policy.

Copycat crime and the media

Recent mass shootings in the US have once again raised concerns over the possibility of ‘copycat’ crimes by others. When media outlets claim that a crime is a copycat, these claims are nearly always presented without an objective assessment of their validity.  Whether a crime is labeled as a copycat or not is a haphazard process directed by how closely related a purported copycat crime looks like a prior crime and how often the ‘copycat’ label is applied by the media.

In reality, the nature of copycat crimes is unique in comparison with other types of crimes.  Copycat crime implies the coupling of two crimes where a primary cause of one crime is found to be the offender’s exposure to media content about a prior crime.  In order for a crime to be a ‘copycat’ it must have been inspired by an earlier, publicized original crime. The ‘generator’ crime and subsequent copycat crime are seen as sharing a unique media-linked dynamic, with the first crime serving as a crime model for the later crime and with substantial elements of the first crime present in the second.   While copycat crime is thought to be an element of a substantial number of offender histories, the identification of copycat crime has proven problematic because crimes that are actually independent but similar, follow each other in time, and receive media attention, are likely to be mistakenly identified as a copycat crime set.  In contrast, true copycat crimes can go unrecognized, particularly when they are significantly separated by time or place.

The difficulties in measuring copycat crime.

For crimes where an offender was available for possible comments – for example, following an arrest – the total possible copycat crime scores ranged from 0 to 9. For those crimes where no offender was available – crimes with no arrest or offender death – total possible copycat crime scores ranged from 0 to 7.  An event’s score was divided by its potential maximum score to provide a final copycat score that ranged between 0 and 1. A crime’s final score should not be interpreted as a hard probability measure of the likelihood of an incident being a copycat; for instance, a crime with a score of 0.0 could be a true copycat crime due to a lack of information.

The importance of having better measures of copycat crime

With the means to more objectively identify copycat crimes, long-term trends in this type of crime can be studied and understood, and we can determine whether or not copycat crimes are increasing or decreasing. Within a longitudinal analysis, questions regarding the distribution of copycat crime events, including how the level of copycat crime differs by era, culture and region can be explored.   Are copycat crimes more often individual or group acts, spontaneous or planned, instrumental or emotive?   Is a copycat crime motivated by risk reduction substantially different from crime motivated by media attention?   The role of the Internet and other new social media in the generation of copycat crime is a current concern and there is a need for quantitative study of legacy media compared with new media Internet based outlets and digital social media.  These research questions and policy issues necessitate that a better means of identifying the copycat crime phenomena first be available.

To date, conclusions regarding the media’s role in copycat crime have been hampered by the dearth of empirical research, a direct result of the lack of measurement of the phenomenon.  Better knowledge of copycat trends and its nature would help in the making of decisions about criminal justice policy, clinical treatment of delinquency, and coverage of crime by journalists. Copycat crime is an important element of the overall crime picture and its importance is expected to increase as society becomes a more mediated, celebrity-focused, social media dominated culture.

This article is based on the paper “Measuring Copycat Crime” by Ray Surette in Crime Media Culture. 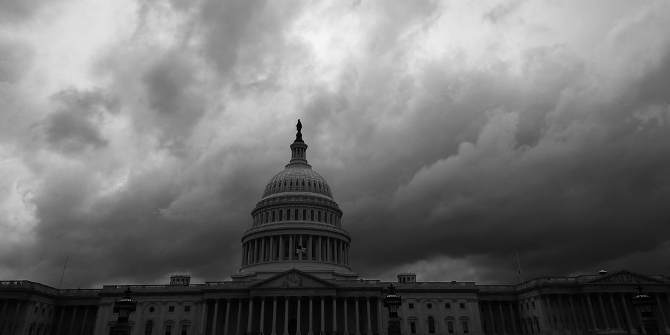 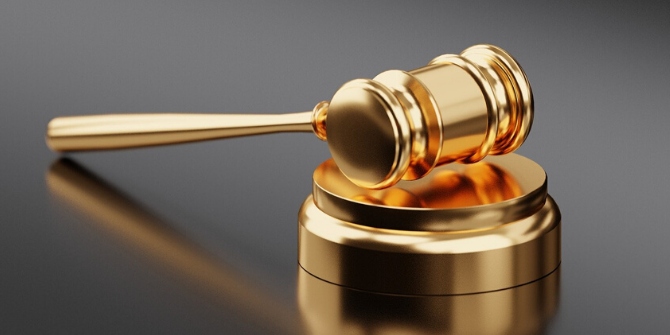 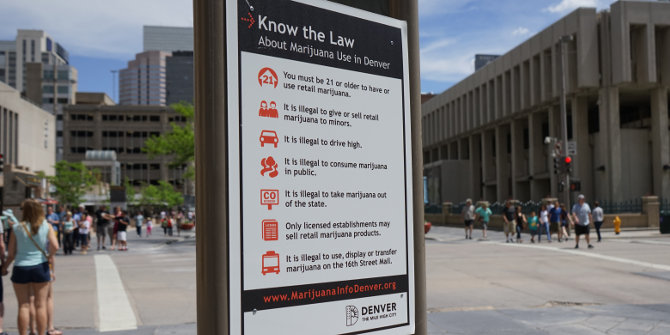