In Better Bankers, Better Banks: Promoting Good Business through Contractual Commitment, Claire A. Hill and Richard W. Painter provide an account of the changes to banking that encouraged the risk-taking that became a factor in the global financial crisis, and propose a solution: ‘covenant banking’. The authors’ suggestion of binding bankers to contracts that encourage accountability to stakeholders and increase personal liability for losses is an essential contribution to debates over the regulation of the financial sector. However, the wider structural factors that enable excessive risk-taking behaviour remain somewhat overlooked, writes Mehmet Kerem Coban. 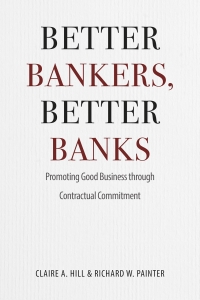 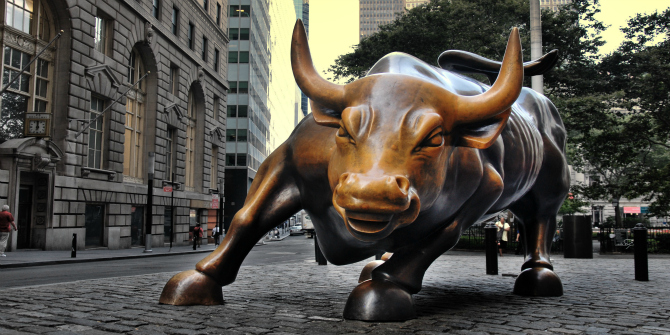 Mehmet Kerem Coban – National University of Singapore
Mehmet Kerem Coban is a PhD Candidate and Deputy Editor-in-Chief of the Asian Journal of Public Affairs at the Lee Kuan Yew School of Public Policy, National University of Singapore. His PhD thesis focuses on the political economy of financial regulation in emerging markets. He obtained his Master’s Degree in Development Studies at the Graduate Institute of International and Development Studies, Geneva. His main research interests are international political economy, the political economy of development, financial liberalization and regulation and development aid. Email: m.keremcoban[at]u.nus.edu. Read more reviews by Mehmet Kerem Coban.