In Phishing for Phools: The Economics of Manipulation and Deception, Nobel Prize-winning economists George A. Akerlof and Robert J. Shiller critique free market dogma through an analysis of the ways that markets utilise tricks and traps in order to ‘phish’ us as ‘phools’. Although he suggests that many of the book’s insights may be familiar and at times general, Florian Bon positions Phishing for Phools as an entertaining and accessible read filled with engaging anecdotes that remind us of the capacity of markets to manipulate and deceive.

If you are interested in this review, you may also like to listen to a podcast of Robert J. Shiller’s lecture at LSE, held on 11 November 2015. 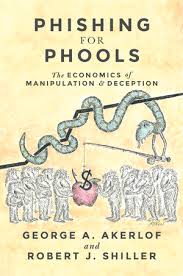 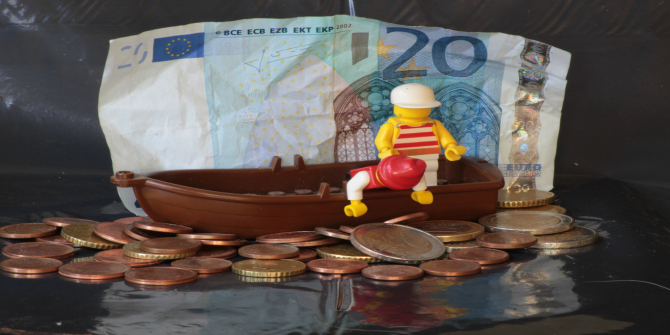 Florian Bon graduated from a top French business-school – ESCP Europe – with a specialisation in Finance and is currently completing a Masters in International Economic Policy at SciencesPo Paris, while serving as an intern in the French High Council of Public Finance, an institutional body scrutinising the macroeconomic forecasts of the government and the trajectory of its public finances. Read more reviews by Florian Bon. 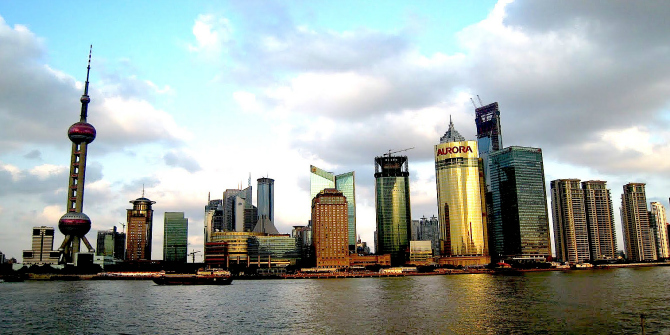