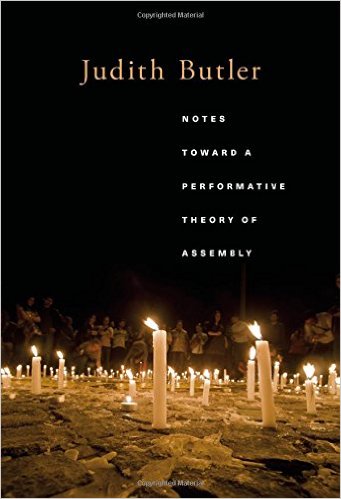 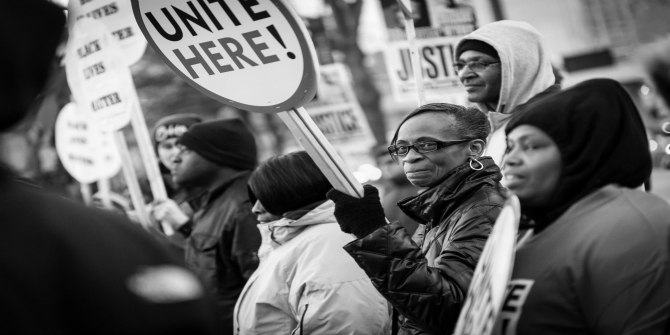 Alexis Bushnell
Alexis Bushnell has a PhD in International Human Rights law from the Irish Centre for Human Rights. She also has an LLM in Humanitarian Law and Conflict. Alexis’ past work focused on private security contractors, consulting for the United Nations Assistance Mission in Somalia. Her current research is socio-legal, with a focus on refugee law and human rights law, and examines the role of refugee camps as a mechanism for refugee management, shedding light on the questionable political and juridical foundations of refugee camps. She has also taught at the Hueston Film School, focusing on human rights in art. Read more reviews by Alexis Bushnell.