The likely 2016 election candidates, Hillary Clinton and Donald Trump offer voters very distinct visions of how the US should be governed. Using data from the Election Compass USA 2016 voter advice application, André Krouwel, Yordan Kutiyski and Pat Beck II look at the extent to which the candidates’ supporters agree with the candidates’ policy positions on issues such as law and order, immigration, education, moral values, economy, national security and healthcare. They write that given the policy preferences of their supporters, Donald Trump would govern the US in a diametrically opposed manner to Hillary Clinton, and vice versa.

In the face of Super Tuesday’s and this week’s primary results, which consolidated the frontrunner positions of Hillary Clinton and Donald Trump, in the Democratic and Republican primaries respectively, many consider that these two candidates will be the most likely challengers in the presidential elections later this year. It is clear that the Democratic and Republican parties offer voters very distinct visions of how the United States should be governed. While Democrats are in favor of left-leaning economic policies such as increasing financial support for the most vulnerable sectors of the population, as well as raising the taxes for wealthier Americans, Republicans support orthodox economic measures, such as curbing government spending, and freezing the minimum wage.

The differences between the two parties span beyond the economic realm, with Democratic candidates professing libertarian values, such as support for same-sex marriage. Democrats are also pleading to make gun access more difficult and argue that a ‘softer’ approach to dealing with crime is necessary. Republicans, on the other hand, remain a largely conservative party, putting emphasis on traditional family and religious values, and opposing the progressive libertarian policies. The successful candidacy of Donald Trump has even made typically non-crucial issues a central part of the electoral debate. His pledges to limit the rights of immigrants and to ban Muslims from the United States altogether have deepened the already evident polarization between the two parties.

Considering that at this point Clinton and Trump are the most likely candidates for the US presidency, it is compelling to compare the differences of their supporters on crucial policy issues. Using data from Election Compass USA 2016, we compare to what extent voters sympathizing with either Hillary Clinton or Donald Trump agree with propositions related to numerous spheres of governance, such as law and order, immigration, education, moral values, economy, national security and healthcare. Election Compass USA has given a ‘vote advice’ to more than 9000 American voters. On the basis of their vote preference, we distinguish between Clinton and Trump supporters.

The results shown in Figure 1 indicate that in line with both candidates’ policy proposals, their supporters have diametrically opposed preferences on how the US should be governed. In every realm of governance, the two categories of voters have conflicting opinions. This demonstrates that the political reality in the country is currently permeated by deep polarization. In particular, division between Trump and Clinton voters is very deep on the issue of healthcare: while 86 percent of Trump supporters support the abolition of Obamacare, only 1.1 percent of Clinton supporters agree with the proposition. The immigration/minority issue is also a bone of contention for the two voter groups: Clinton supporters oppose limiting the rights of illegal immigrants and the unequal treatment of minority groups. Furthermore, Clinton supporters are much more environmentally concerned, opposed to public spending austerity and favorable towards arms sales restrictions in comparison to Trump supporters.

Generally, it is clear that the two sections of the American electorate supporting the Democratic and Republican frontrunners constitute sections of society with very different outlook in life. Intuitively, the US will be governed in a diametrically opposed manner, should Clinton or Trump win the election.

André Krouwel – Free University (VU) in Amsterdam
André Krouwel is associate professor at the Department of Political Science and the Department of Communication Science at the Free University (VU) in Amsterdam and is Academic Director of Kieskompas (Election Compass). His latest book is Party Transformations in European Democracies (SUNY Press, 2012).

Pat Beck II – LSE
A graduate of UC Berkeley, Pat Beck II is a MSc and MA candidate in a dual degree program between London School of Economics and Political Science and Sciences Po – Paris. 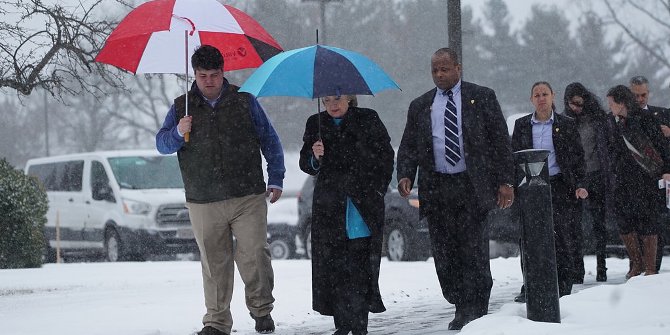 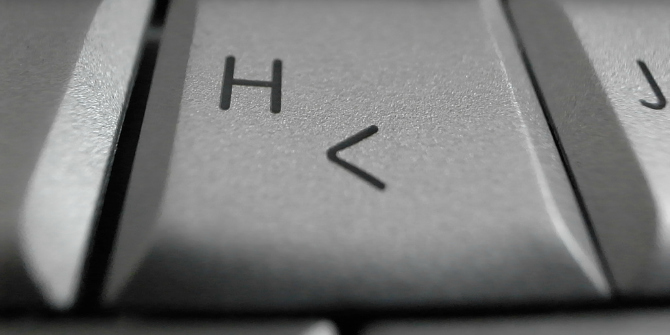 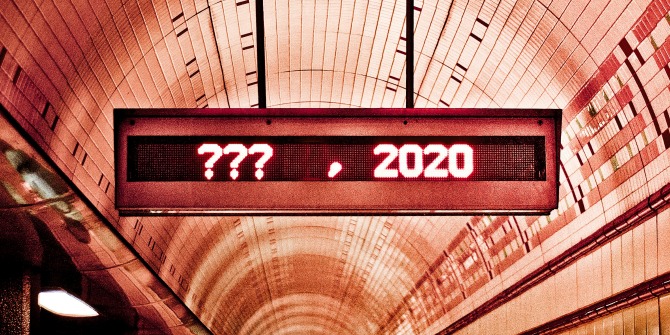 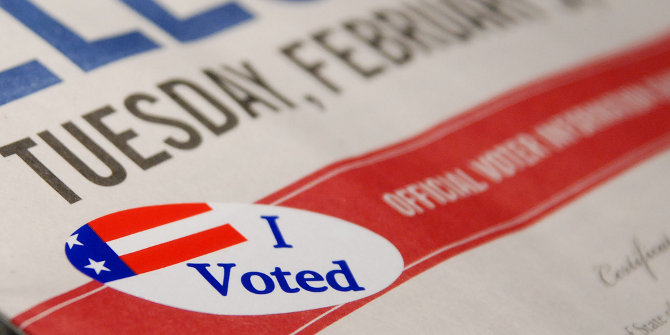 Super Tuesday will show just how deep support for Trump and Sanders really is.