When the federal government allocates spending towards certain projects, in many cases it is up to other levels of government to implement these programs. But how can federal policymakers make sure that their policy goals are properly implemented by lower levels of government? In new research Jessica Terman examines how local governments implemented a program which was part of 2009’s American Recovery and Reinvestment Act. She finds that those local governments that are already prioritizing tangible outcomes and which have more professionalized administrations (which are less bound to respond to their electorate) will have fewer delays in implementing federal programs.

Federal governments all over the world have found themselves troubled over the distance between where policy is created and where it is implemented. This is particularly important in the context of multi-layered government. Federal policymakers focus on particular policy goals and outcomes such as prompt spending for economic stimulation, and green economic development for sustainability. State and local governments, where those policies are implemented, may want or only be capable of producing other goals and outcomes; lasting program design as opposed to prompt spending or lower cost economic development to attract new businesses as opposed to fostering sustainability. In other words, policies passed at one level of government are often at the mercy of the capacity and the preferences of administrators at another. The question becomes, how do federal policymakers ensure that federal program goals are properly implemented at lower level governments?

My colleagues and I study this question in the context of the Efficiency and Conservation Block Grant (EECBG) Program, which was funded by 2009’s American Recovery and Reinvestment Act (ARRA). Since the key goal of the ARRA was economic stimulus, we treat prompt spending as a desirable federal program goal and have two key findings.

First, local governments that are already prioritizing tangible outcomes such as energy efficiency will have less delay. As Figure 1 shows, on our survey scale of one through four – one being low priority, four being high priority – delay decreased from roughly 4 days to 87 days. While this is a basic argument in goal agreement, it is important to consider when examining why federal policies fall short at local implementation. Namely, federal policies originate a considerable distance from where they are implemented. And, as such, local preferences can hijack the original intentions of the policy.

Our second key finding suggests that, where local governments have more professionalized administrations (i.e. council-manager systems as opposed to mayor council systems), federal technical assistance also mitigates delay. This technical assistance came from the federal government in the form of regional support centers specializing in administrative functions – application processes, performance measurements, etc. – and technical functions – energy infrastructure, equipment and best practices. In Figure 2, the vertical axis represents a reduction in the predicted number of months of delay. Downward sloping lines show the extent to which governance arrangements mitigate delay. Comparing the dotted line with the solid one, it is evident that heightened satisfaction with technical grant assistance significantly reduces delay for council-manager governments in comparison to mayor-council governments.

Leadership in council-manager governments is characterized by professionalized expertise and management, while mayor-council governments are characterized by electoral responsiveness. This professionalism leads to greater utilization of grant technical assistance than mayor-council governments, which, after receiving grant monies, may be less concerned with implementation. Furthermore, council-manager governments are expected to be particularly concerned with project planning and quality, making them more likely to take advantage of federal assistance resources.

This article is based on the paper (with Anthony Kassekert, Richard Feiock and Kaifeng Yang ) ‘Walking in the Shadow of Pressman and Wildavsky: Expanding Fiscal Federalism and Goal Congruence Theories to Single-Shot Games’ in the Review of Policy Research.

Jessica Terman – George Mason University
Dr. Jessica Terman is an Assistant Professor in the School of Policy, Government and International Affairs at George Mason University where she teaches courses in graduate courses in public administration and research methods. Her research focuses on implementation issues in public management. She is particularly interested in the tools of third-party governance such as the use of intergovernmental grants and contractors. Her most recent work looks at the integration of federal and state policy tools as they relate to energy efficiency and sustainability programs. She has also published on bureaucratic policymaking and procurement activities in the context of state government. 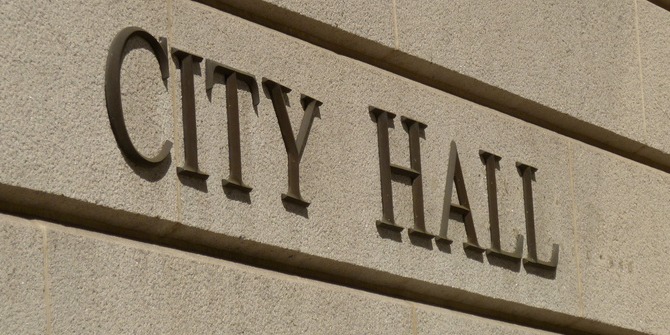 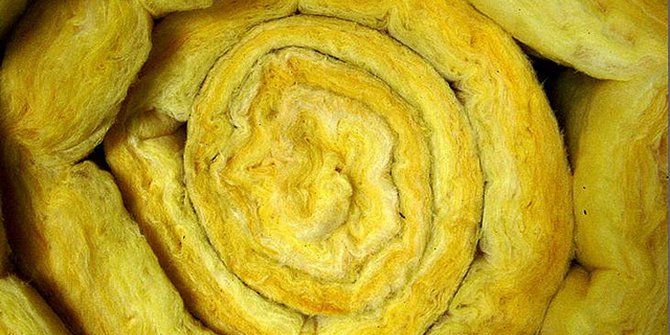