Heather Evans, Kayla Brown, and Tiffany Wimberly have been tracking how Hillary Clinton and Donald Trump use Twitter in this year’s presidential election campaign. In their latest update, they find that over the last two months, Clinton has not only out-tweeted Trump, but has also discussed the issues, including issues that affect women disproportionately as a group, to a greater degree.

This summer, two of my undergraduate students (Kayla Brown and Tiffany Wimberly) and I have been tracking the ways that the presidential candidates are using Twitter.  We have collected all of the tweets they have sent, and have hand-coded them for content and tone.  Following from my earlier work on this topic, we are coding their tweets in the following ways:

Tweets were also coded for whether they mentioned any “female” or “male” issues at all.   As described in my earlier post here, “female issues” tend to be those recognized in the academic literature as disproportionately affecting women as a group, such as healthcare, welfare, education, and the environment.  “Male issues” tend to be those about the economy, business, the Second Amendment, war, and immigration.

In our post from last month, we discussed how in June, Hillary Clinton was out-tweeting Donald Trump.  She discussed issues significantly more often than he did, and she attacked him more than he did her.  Donald Trump, on the other hand, criticized everyone else (including government and the media).

In terms of the content of their tweets, Clinton is far out-tweeting Trump when it comes to issue positions.  She spent approximately 20 percent of her tweets these past two months discussing issues, while he tweeted about these same issues in only 4.5 percent of his tweets.

Clinton is also spending significantly more time discussing “female issues” than Trump, who sent no tweets at all about those topics last month.  Clinton also out-tweeted him on “male issues” over the past two months.

Clinton attacks Trump more than he does her, while Trump attacks Democrats, the government, and the media. Almost 10 percent of his tweets criticize the media.

These results line up with the various claims that Donald Trump presents fewer plans for America than Hillary Clinton.  If you visit his campaign website, the first issue listed under “Issues” is Trump University.  Clinton, on the other hand, lists taxes first.

On the last night of the Republican Convention, Ivanka Trump took the stage and talked about how her father is working on issues important to women.  He definitely isn’t paying attention to “female” issues on Twitter.  The data shows that he isn’t discussing many issues on Twitter at all. 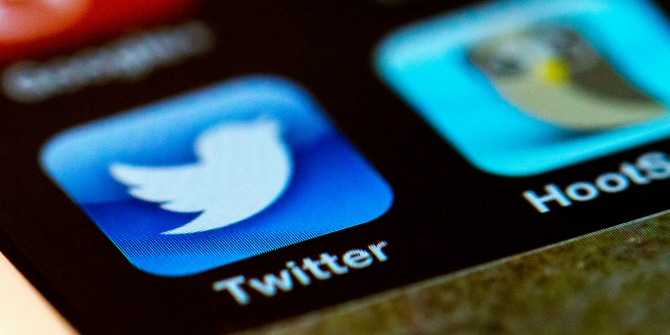 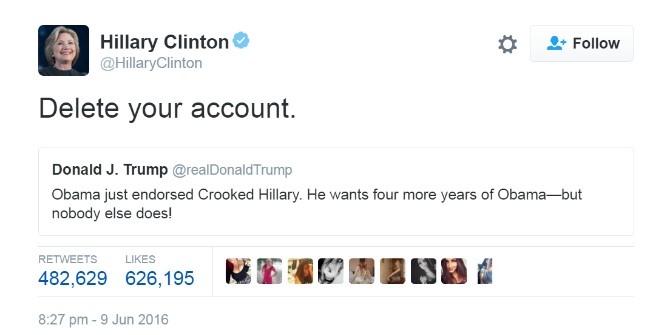 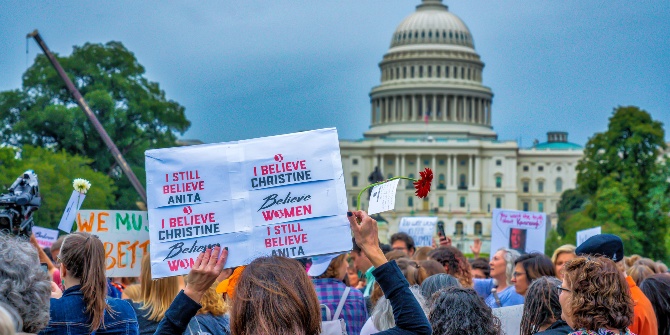