Are rumors (and predictions) of Donald Trump’s political demise greatly exaggerated? Some are hopeful that the Republican nominee’s end is indeed nigh, Ron Pruessen being one of them. But he also cautions against premature celebration.  American political history offers plentiful evidence of the uphill and often unsuccessful struggle of presidential nominees seeking to extend their party’s control of the White House after an eight-year run.

“You’re only the 1965 Rolling Stones once. The second time, it’s ‘You charge too much for your tickets.’” That was Steven Spielberg’s 2008 updating of Machiavelli’s advice to an earlier prince:  “people are fickle by nature: it is easy to convince them of something, but difficult to hold them in that conviction.”

Spielberg and Machiavelli are still worth a nod in 2016.  Recent polls – plus attention to his campaign machinations and tweets – do seem to suggest that Donald Trump is flailing in the winds generated by his own bluster.  Maybe Hillary Clinton doesn’t have to worry about a public appetite to shift the Democrats out of the White House after Obama’s eight-year residence.  And yet. Since it is still only August – and since Clinton is not without chinks in her personal armor – it is not unreasonable to keep the American voter’s deeply traditional capacity for capriciousness in mind for at least a while longer.  Adlai Stevenson in 1952, Richard Nixon in 1960, Hubert Humphrey in 1968, George H. W. Bush in 1992, Al Gore in 2000, and John McCain in 2008 all demonstrate the consequences of regular shifts in the electorate’s menu preferences. (Jimmy Carter, of course, shows that it doesn’t always take eight years for a fancy to pass.)

References to mercurial voting often infuse a cynical perspective on democratic politics – with disdainful commentary on the risks of putting too much power in the hands of the uneducated/unrefined or the hoi polloi or what Sinclair Lewis called the “booboisie.”  Suspicions are understandable in a year like 2016 – when watching Trump rallies can alone spark them. It’s far too easy, though, for doubts to become seriously unbalanced.  The American political system (like any other democratic system) has also seen the havoc wreaked by the theoretically “best and the brightest,” after all.

Leaving disdain aside for the sake of simple observation, then: After eight years in the White House, Obama and the Democrats are being blamed for many problems.  This is far from fair, to be sure. Republican power in Congress, for example, has prevented action on gun control, immigration reform, and on many other challenges.  And election fear (on both right and left) can inhibit recognition of needs that were meaningfully if not perfectly addressed (Obamacare, gay marriage, etc.). But there it is: for more than a century, at the least, it’s the president that serves as both Commander-in-Chief and lightning-rod-in-chief – and eight years along (as would be the case in any president’s tenure), there have been lots of damaging bolts.

Then again, it is not completely unfair to see the party of a two-term president as at least a time-share owner of an election year’s grievances and anxieties.  The problems are there, after all: tensions involving race and immigration, fragility and inequality in the economy, ISIS-spawned or radical Islamist terror attacks, agonizing humanitarian crises involving refugees, among others.  Obama and his party cannot fully escape responsibility – and not only in the spewings of Trumpaniacs.

Hillary Clinton’s predecessors as presidential nominees have always made vigorous cases for giving their party another turn at bat after eight years.  They’ve even been known to win (the elder Bush), come very close to winning (Nixon in 1960) – or been robbed by the state of Florida and the Supreme Court (Gore).  Clinton is obviously trying to be one of the winners.  She’s using her considerable political skills: fancy (too fancy?) footwork on trade issues, picking cherries from the Bernie Sanders basket (college tuition initiatives), attentiveness to crucial Afro-American and Latino voting blocs, etc.  Who could doubt that she’s also getting gale force help from the absurdities and foaming pit bull style of the Trump campaign, as well?

Even so, it would be unwise to assume that the battle is all but over – even if it would be nice if it were by now.  Anger and anxiety are out there, to be tapped and/or demagogued. Cornered pit bulls can also continue, even intensify their attacks, hoping to find a more vulnerable limb or throat.  There has been no end to the essentially daily efforts to find just the right way to sink in the sharp-toothed edges of issues like the former secretary of state’s emails, her Goldman Sachs payments, or her “health” issues. (And there really is no reason to doubt the bite potential threatening Clinton. Witness the recent revelation of 15,000 more emails that will purportedly reveal more about Clinton Foundation machinations: this twins two separate controversies, in the way upper and lower teeth rip flesh.) And as a Game of Thrones-like cauldron within which who knows how many admixtures may bubble dangerously for the Democrats between now and November 8: that deeply traditional voter impulse to say “You’ve had your turn.  Let’s see if the other guys can do better.”

Posted In: 2016 Presidential Election | Elections and party politics across the US | Ron Pruessen 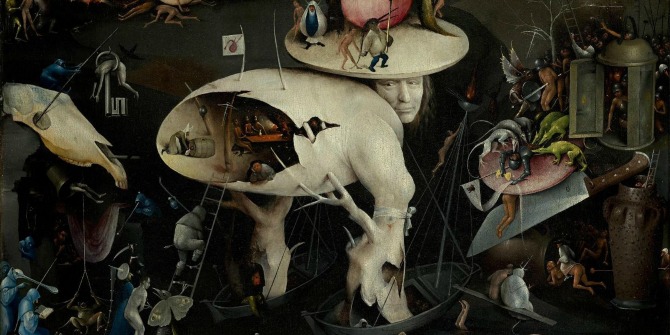 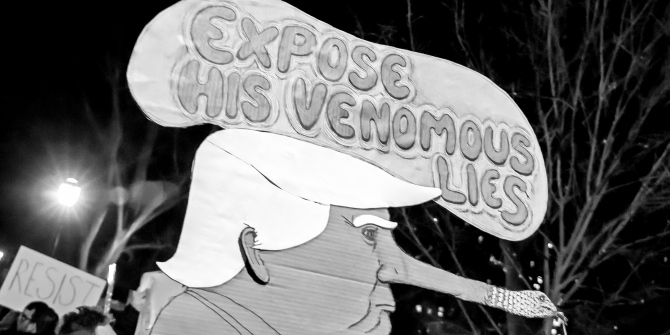 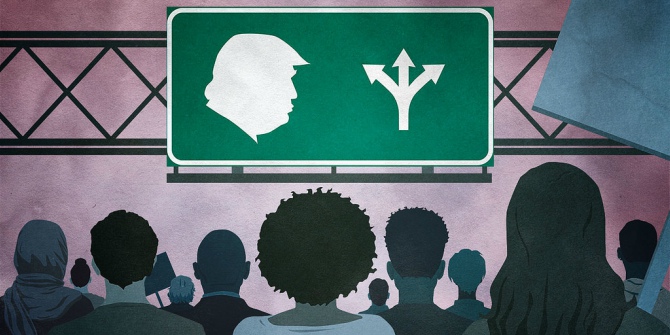 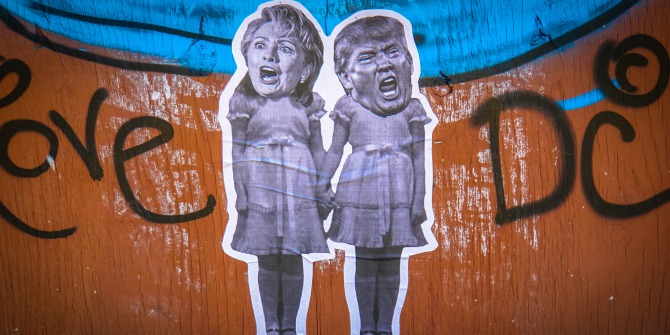