Granting gay rights does not lead to public opinion backlash, even among evangelicals.

Granting gay rights does not lead to public opinion backlash, even among evangelicals.

More than a year ago, the US Supreme Court ruled that same-sex couples across the country had the right to marry. Ahead of that ruling, many commentators were concerned that there might be an anti-gay backlash if the right to marry was upheld by the Court. In new research using online survey experiments, Benjamin G. Bishin, Thomas J. Hayes, Matthew B. Incantalupo, and Charles Anthony Smith found no evidence of any backlash against same-sex marriage, even among more conservative groups such as Evangelical Christians.

As US the Supreme Court prepared to rule in the same-sex marriage case Obergfell v. Hodges in June of 2015,  some suggested the Court should be careful not go too far too fast, for fear of making the public furious. That is, some commentators on both sides of the political spectrum argued we should be afraid of backlash in the form of a durable anti-gay surge in public opinion. Even the iconic liberal Justice Ruth Bader Ginsburg publicly worried about backlash.  Justice Anthony Kennedy appeared to lean towards a cautious and slow approach when he pondered aloud about the time span between major moments and rulings in desegregation from the bench during the oral arguments. Others advocated going slow because they were concerned about whether courts should decide such socially critical decisions. An attorney for one of the states opposing marriage equality, John Bursch, argued that the Court should support the right of the voters to define marriage and the now deceased Justice Antonin Scalia claimed that the Court should leave the issue for the people to decide.

Efforts to expand rights such as these seem to always invoke warnings of backlash or claims that voters should decide whether the disadvantaged should have the same rights as others. While history has been long on claims of backlash, the literature has been short on any empirical demonstration of it.  In new work, we investigate the most critical form of backlash: a sharply negative and enduring shift in public opinion. With progress in gay rights, backlash might be triggered by the policies implemented by the legislature or the Court, or by non-policy actions like the mere election of members of a traditionally marginalized group.  Our research asks: Does opinion backlash happen? Does the Court have to choose between going slow and allowing an unjust status quo to persevere or complete deference to the democratic process for fear of creating a furious public? In other words, is the Court stuck choosing between democracy or liberty and equality?

In our work we examine the question of whether the judiciary, through a Supreme Court ruling, triggers backlash.  We conducted on-line survey experiments using subjects recruited through Amazon Mechanical Turk. We hoped to ascertain which citizens were most likely to lash back, how backlash might manifest (e.g., changed issue position, increased issue intensity, or both) and whether courts or legislatures are most likely to trigger backlash.  We recruited 2,402 respondents over a twelve day period. Subjects answered basic demographic and opinion questions, and then read a news story followed by a variety of questions about their political knowledge and attitudes towards gays and lesbians.

Each subject then read one of three stories specifically about gay rights or read another story that had nothing to do with gay rights at all in order to provide an experimental “control.” They were assigned stories by chance. The (fake) stories included one of gay marriage being legalized by a state court, of gay marriage being legalized by the state legislature, and a non-policy story about a gay pride parade. The control story was about gun control policy. We also were able to isolate groups previous research suggested should be more likely to exhibit backlash—for instance Evangelical Christians, those more likely to be worried about perceived threats, or strong believers in social hierarchy. We thereby could determine if backlash was intense among these subgroups.  Backlash would be revealed by negative and large differences across conditions or regardless of which story they read.

The results were unambiguous. We found no evidence of backlash. Backlash did not manifest among the subjects in the aggregate or even in sub-groups of Evangelical Christians or hierarchy-favoring conservatives.  To ensure the absence of backlash was not simply because the subjects were not too concerned about our news articles, we “arranged for” a second experiment in June 2013, when the US Supreme Court issued opinions on two prominent gay rights cases. The ruling that extended marriage equality to California by striking Proposition 8 (Hollingsworth v. Perry) and the finding that most of the federal Defense of Marriage Act was unconstitutional (United States v. Windsor) were decided on the same day.  These high profile Supreme Court decisions actually changed policy and actually expanded of gay rights in a highly visible way. Even if experimental vignettes somehow failed to provoke backlash, anyone who was prone to a backlash would surely respond to the actual expansion of gay rights.

Once again, our results did not show any backlash.  Despite high profile action by the US Supreme Court that contained demonstrable with policy implications for every state, and massive media coverage of the rulings, the magnitude of effects is miniscule and we find no difference in opinion on gay marriage, intensity of feelings about gay marriage, or warmth of feelings towards gays, before compared to after the rulings.

More than fifty years after Martin Luther King’s Letter from Birmingham Jail—a response to white Alabama clergy who exhorted blacks not to march for equality, but rather to instead wait for the courts to grant them civil rights—some opposed to the expansion of equal rights urge the courts to go slow for fear of backlash.  While there may be some other forms of backlash (perhaps elite mobilization), our evidence demonstrates that public opinion backlash—the foundation of the backlash boogie man —is not a valid reason to wait for your rights.  There is no empirical support for the claim that opinion backlash occurs on the issue of gay marriage.  The Court need not fear the choice of democracy versus liberty and equality.

This article is based on the paper, ‘Opinion Backlash and Public Attitudes: Are Political Advances in Gay Rights Counterproductive?’, in the American Journal of Political Science.

Benjamin G. Bishin– University of California, Riverside
Benjamin G. Bishin is an Associate Professor of Political Science at the UC Riverside. His research interests include questions of democracy, representation, identity and ethnicity, public opinion and legislative politics. He is the author of Tyranny of the Minority The Subconstituency Politics Theory of Representation (Temple University Press 2009) and the recipient of the 2011 Bailey Award for the best paper on gay and lesbian politics for the paper “Gay Rights and Legislative Wrongs: Representation of Gays and Lesbians,” which he coauthored with Charles Anthony Smith.

Matthew B. Incantalupo – Haverford College
Matthew B. Incantalupo is a Visiting Assistant Professor of Economics at Haverford College. He studies American political behavior and public policy. His research focuses on Americans’ perceptions of economic hardship and social inequality, government’s role in addressing economic outcomes, and the implications of these attitudes for political participation and voting. He’s also interested in political psychology, group identity, and using quantitative and experimental methods for (better) causal inference.

Charles Anthony Smith – University of California, Irvine
Charles Anthony Smith is a Professor of Political Science at UC Irvine. His research is grounded in the American judiciary and focuses on how institutions and the strategic interaction of political actors relate to the contestation over rights. He is the author of The Rise and Fall of War Crimes Trials from Charles I to Bush II (Cambridge University Press 2012) and the recipient of the 2011 Bailey Award for the best paper on gay and lesbian politics for the paper “Gay Rights and Legislative Wrongs: Representation of Gays and Lesbians,” which he coauthored with Benjamin G. Bishin. 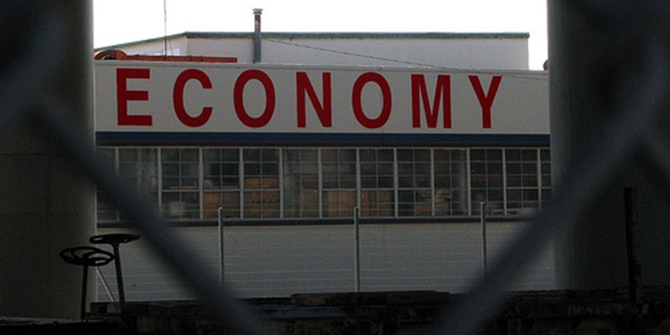 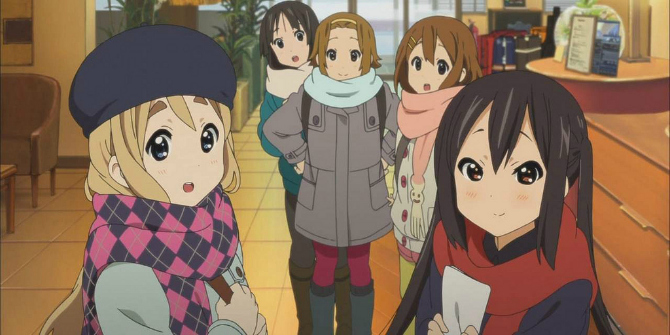 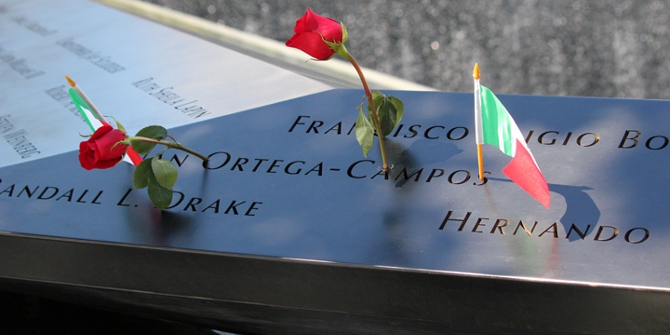 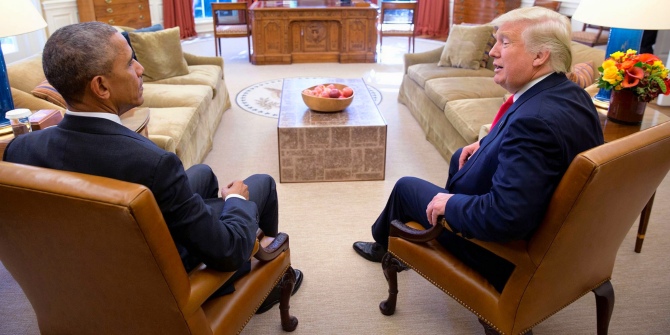