Across the US and in much of the developed world, many urban authorities regard gentrification as one of the only paths to neighborhood regeneration. Using activism in Pilsen, Chicago, as a case study, Winifred Curran argues that while the displacement of lower income residents is an essential component of gentrification, its worst effects can be alleviated when locals have a say in how their neighborhoods are redeveloped.

Gentrification is often understood as the only path to urban revitalization.  Attracting upper income residents and businesses to working class neighborhoods is seen as a necessary precursor to greater investment and the turnaround of a previously underserved neighborhood.  While some concern may be expressed as to what this shift means for housing affordability, many profess the desire to accomplish gentrification without displacement.

Gentrification is relentless, but it is not inevitable. Activism matters.  In 14 years of community-based research I have conducted in Pilsen, a working-class Latinx neighborhood with a strong Mexican identity in Chicago, I have seen the ways in which community resistance to gentrification has helped to shape the process, often alleviating some of its worst excesses.  The activists I work with at the Pilsen Alliance have successfully defeated a number of large-scale market rate developments and have organized for more affordable housing in other developments.  They have helped to reshape the conversation about what redevelopment should look like.

Developers and city planners have adapted and co-opted some of the language and arguments of these activists.  Developers responded to protests that one condominium development did not fit with the surrounding character of the neighborhood by changing the name of the development from Timber Loft Condominiums to Chantico Lofts, after the Aztec god of hearth and home. They changed design features to reflect elements they understood to be Mexican.  An Aztec pattern was painted on the building, and the windows, originally planned to be black, were changed to red, because “Mexicans love red.”  This ignored the fact that the community resistance was based on the cost of the housing, not its design features or Mexican-ness.  Eleven of the 42 units were designated as affordable for those making $52,000 or less at a time when the median income is Pilsen was $27,000.

Activists who attempted to defeat the project by protesting its requested zoning change were told at the zoning committee hearing that their protest was an “interesting exercise in democracy” but, “We dictate the rules.  We write the rules and you don’t answer me.  We tell you.”

Other attempts to de-legitimize long-term residents occurred in a more recent conversation in an online forum between a long-term homeowner and a new resident.  The homeowner had expressed concern about the noise and traffic a food truck festival would bring, to which the new resident responded, “The new people who invested in homes and businesses helped build Pilsen.  It was largely a filthy, litter-strewn, gang-infested neighborhood and now it’s much nicer.  You and your family probably had little to do with the improvement … I’m sure she’s a pillar of the community.”  The long-term homeowner was, in fact, an activist and pillar of the community.  As she responded, “You know nothing about the many families who have fought for the community against gangs and intimidation.  The question is, what have YOU done? I only hear hatred.”

This exchange illustrates one of the central problems with gentrification, the attempt to erase the history of what came before.  Pilsen, for example, became a Mexican enclave because it was one of the few areas in Chicago where landlords would rent to Mexican families in the 1950s.  These families would often be greeted with signs that read “No dogs or Mexicans.”  These immigrants worked in the many factories in the area, and lived with the negative effects of the pollution these factories produced.  The neighborhood experienced redlining and later suffered from deindustrialization and developed a reputation for gang activity.  Intensive community organizing over decades helped to bring substantial improvements to the area; improvements that helped attract the same gentrifiers who now try to invalidate that history of struggle.

Those who would focus on the ways in which gentrification can potentially be beneficial to residents obscure what is lost.  Even those who remain experience a profound sense of anxiety, loss and alienation as well as an exponential increase in their daily expenses.  A Philadelphia study finds that those who are most vulnerable to displacement end up in much poorer neighborhoods.  While there may be benefits for some, gentrification contributes to gaps in income inequality and reinforces segregation of the urban landscape.

Change is inevitable, but the way change happens is the result of decisions made by urban planners, developers, and community members.  They are all engaged in a continuing conversation about who the city is for.  Gentrification is a claim to space in neighborhoods that have experienced disinvestment, neglect, discrimination, and environmental injustice.  It will not go uncontested.  These contestations may mitigate or delay some of the most negative consequences, but this does not change the fact that the whole point of gentrification is to replace existing populations with higher income uses and users, so that for gentrification to occur displacements must also occur.  These displacements are many, but they are not complete. We must think beyond gentrification as the only way to accomplish urban revitalization.

Winifred Curran – DePaul University
Winifred Curran is an Associate Professor and Chair of Geography at DePaul University. Her research focuses on understanding the effects of gentrification on the urban landscape, looking at labor, policing, environmental gentrification and the gendering of urban policy. Her work has appeared in Urban Studies, International Journal of Urban and Regional Research, Environment and Planning A, Urban Geography and Local Environment. She is the author of Gender and Gentrification and co-editor (with Trina Hamilton) of Just Green Enough: Urban Development and Environmental Gentrification. 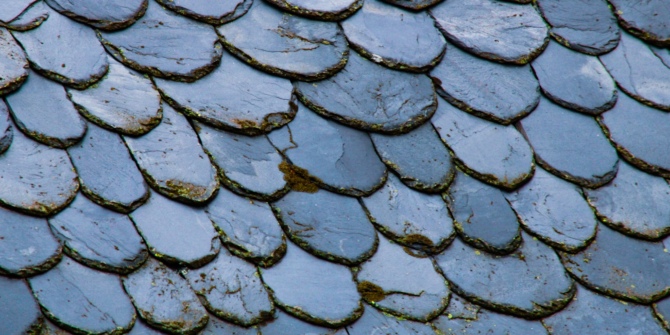 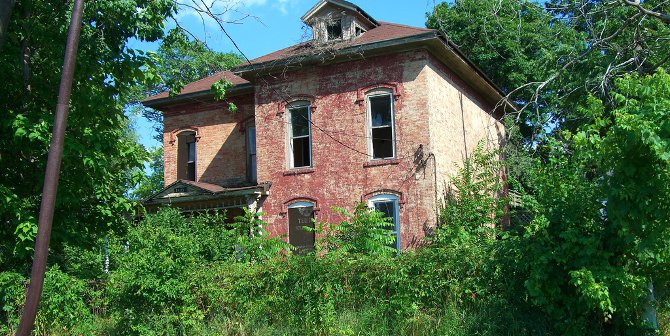 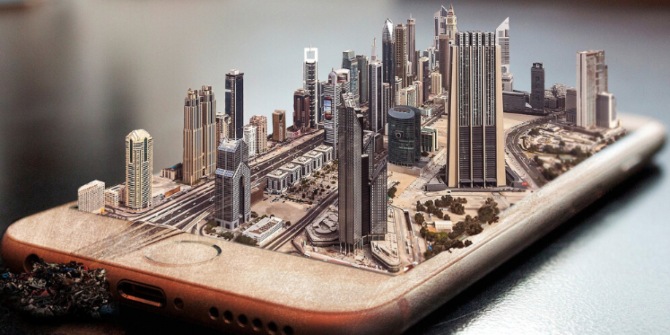