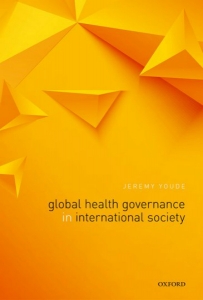 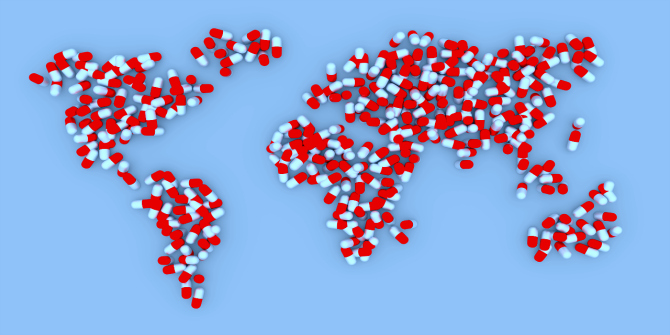 Engaging more systematically with the arguments of English School pluralists, such as James Mayall and Robert Jackson, would have enabled a soberer evaluation of the future of international society and its institutions. As Edward Keene has shown in Beyond the Anarchical Society, by pursuing the contradictory goals of toleration and the promotion of ‘civilisation’ within the same social and geographical space, modern international society gives rise to dilemmas that are unlikely to disappear anytime soon. Global health governance should start from the recognition of those dilemmas and not from the elusive search for a common good which could obscure different understandings of health and ways to promote it in a diverse world.

Ioannis Papagaryfallou – LSE Health
Ioannis Papagaryfallou has completed successfully his PhD at the LSE Department of International Relations, and he is currently working as a research assistant at the research centre LSE Health. He is a member of the English School and Global Health Studies Sections of the International Studies Association (ISA).