Last night President Trump gave the first national televised address of his presidency, calling on Congress to end the ongoing government shutdown by funding his plans for $5.7 billion wall at the US-Mexico border. Director of the LSE’s US Centre, Peter Trubowitz, writes that the president’s decision to make the speech now is an acknowledgement from Trump that time is running out for his hard-line position, and that he may be forced to make concessions soon.

Why did Trump give last night’s televised address?

The short answer is because Trump has concluded that he was playing a losing hand on the government shutdown. While his political base appears content with his willingness to hold the government hostage over funding for “the wall,” polls indicate that most Americans are not. As a result, some Republicans in the House and Senate have begun to waver, publicly as well as privately. If Trump doesn’t change the political dynamic soon, he will find himself under increasing pressure within his own party to reopen the government without funding for his wall — to separate the two issues. Put another way, Trump would not have made this speech if he was convinced that he had a winning position on the government shutdown.

Will Trump’s speech have the desired effect?

I don’t think Trump moved the political needle very much last night. Going into the speech, opinion polls showed that most Americans hold Trump responsible for the government shutdown and I don’t think his effort to reframe the issue as a humanitarian and national security crisis will put much pressure on Nancy Pelosi and House Democrats to back down on the government shutdown and spending for Trump’s wall. It is easy to forget that Trump tried to use “the wall” to energise his base ahead of last November’s midterm elections and it did nothing to prevent a Democratic rout. The longer the shutdown goes on, the more pressure it puts on Trump to find a way out of the political standoff before it begins to have a real bite on the lives of ordinary Americans. Trump’s decision to make this speech now is an acknowledgment that the political clock is ticking. The question is over what he does now: concede defeat, ramp things up by declaring a national emergency, or look for a face saving way out (perhaps a ‘grand bargain’ where Democrats agree to fund the wall in exchange for immigration reform for the Dreamers).

Could Trump fund the wall by declaring a national emergency?

Some legal experts think the president could tap unspent Pentagon funds for the wall by declaring a national emergency. His decision to move troops to the southern border in the run up to the midterm elections might provide a legal pretext for moving in this direction, even if appears to critics to simply be a way of making an end run around Congress. However, declaring a national emergency is guaranteed to provoke a political firestorm in Congress and would almost certainly be challenged in federal courts, with no certainty that Trump would prevail. However, that might be a political risk that Trump is willing to take if his speech last night does not change the political dynamic. If Trump does declare a national emergency in the coming days, one thing to look for is whether it also includes a commitment to reopen the government; it would be hard to justify keeping the government closed if there is a national emergency. This might allow him to say that he is building the wall while also reopening the government. 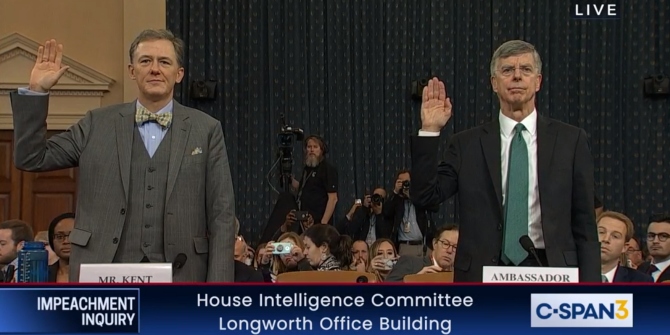 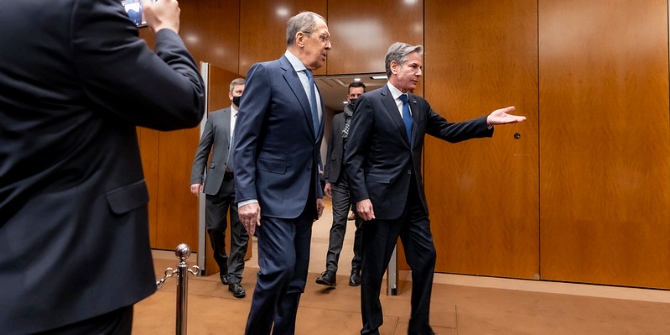 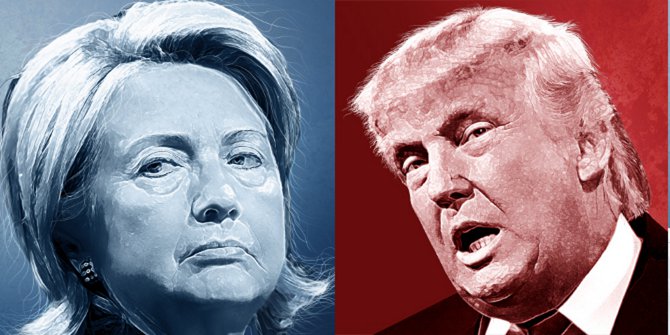 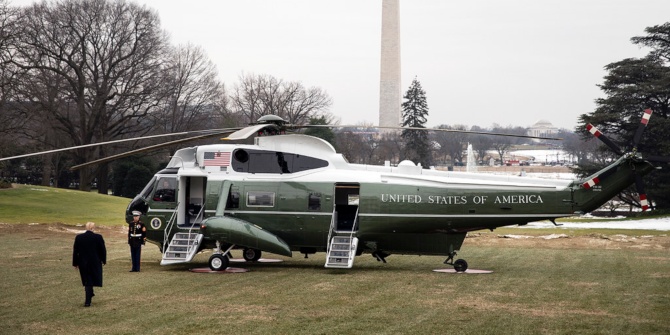