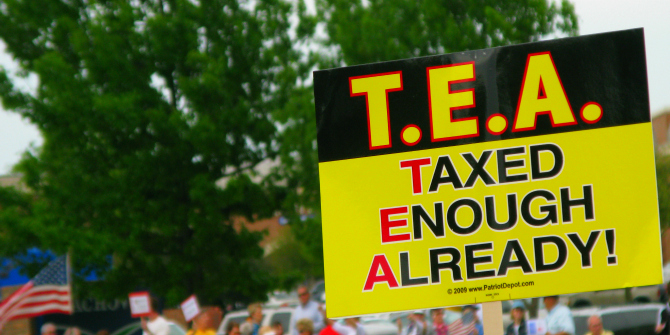 Tim Winzler – Glasgow University
Tim Winzler is finishing his ESRC-Sociology-pathway-sponsored PhD at Glasgow University. He also studied Sociology at Carleton University, Canada, and at Leipzig University, Germany. His PhD attempts to develop a Bourdieusian-inspired sociology of disciplinary preferences on the example of economics students. Broadly speaking, his research interests lie in the intersection of the fields of the sociology of knowledge, stratification and culture.