In Industry of Anonymity: Inside the Business of Cybercrime, Jonathan Lusthaus deftly unveils how the industrialisation of cybercrime has occurred despite some of the challenges of functioning behind a shield of anonymity for cybercriminals. This is an appealingly non-technical work that will inspire readers to rethink some of their assumptions about the operations of cybercriminals and will be of interest to anyone working in the fields of organised crime, illicit markets and policing, writes Jessica Jahn. 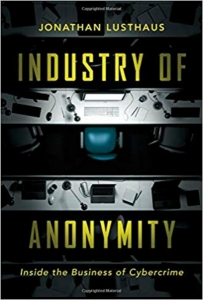