Yesterday, voters in 14 states and American Samoa voted for their choice to be the Democratic Party’s nominee to face President Trump in the 2020 presidential election. LSE US Centre Director Professor Peter Trubowitz writes that former Vice President Joe Biden had a very good night, having taken the lead in the pledged delegate count. We may now see a rapid winnowing of the primary field, with former New York Mayor Michael Bloomberg and potentially even Massachusetts Senator Elizabeth Warren bowing out of the race soon following poor performances.

It was a big night for Joe Biden. The former Vice President’s big challenge yesterday was to keep the delegate math close, which meant winning some of the southern states with large African American constituencies and placing second in some other states including California. He’s done that and more, winning 9 of the 14 states holding primaries and taking the lead in the all-important delegate count (as of this morning UK time, the New York Times puts the total delegate count 670 for Biden to 589 for Sanders). Biden is the putative front runner — again!

What does this mean for Sanders?

Yesterday was a mixed bag for Vermont Senator Bernie Sanders. While he is the projected winner in delegate-rich California, and did well in Western states overall, especially among Hispanic voters, his performance in the South is a repeat of his lacklustre 2016 effort. He failed again to connect with African American voters, and that matters. His challenge going forward is to expand his base: look for pressure on Elizabeth Warren to drop out so this becomes a clear two-candidate progressive vs. moderate choice.

What happened to Bloomberg?

I’m reminded of that old Beatles tune, “Can’t buy me love.” No matter how you look at it, yesterday must be disappointing for former New York Mayor, Michael Bloomberg. He spent a ton of money in hopes of placing a strong second in many states, and he didn’t get it done. He underperformed, just as he did in the debates. I don’t think there is much juice left in his campaign. I won’t be surprised if he bows out today and throws his support to Biden.

Will Warren bow out too?

In my view, Massachusetts Senator Elizabeth Warren has a stronger case for staying in than Bloomberg, but she is also weaker today than she was yesterday. Having lost her home state of Massachusetts, she will also come under pressure (see above) to step aside. Warren’s case for staying in is that there is still a decent chance that this will be a contested convention in July and that in a three-candidate race, she could be the compromise candidate on a second ballot. It’s a plausible argument, but the prospects of a contested convention dimmed yesterday.

So where does this leave us?

Biden and Sanders have clear rationales to fight on and money should flow into both of their campaigns, especially Biden’s. He certainly needs a cash infusion and he’ll get it. Biden is lucky that Michigan, Mississippi, and Missouri are holding their primaries before the next debate on March 15. He is not a good debater and he has benefited from a large field on stage. At the next debate it is likely to be just him, Sanders, and possibly, Warren. That could be a long night for Joe and his supporters. 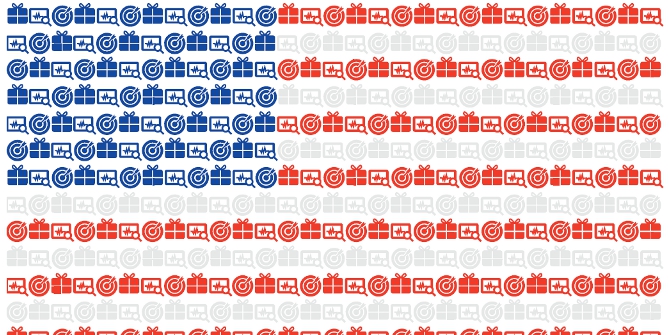 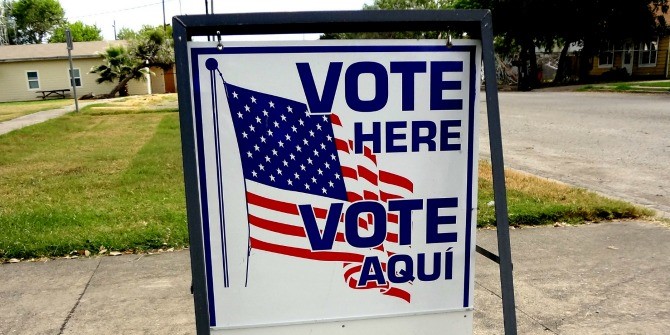 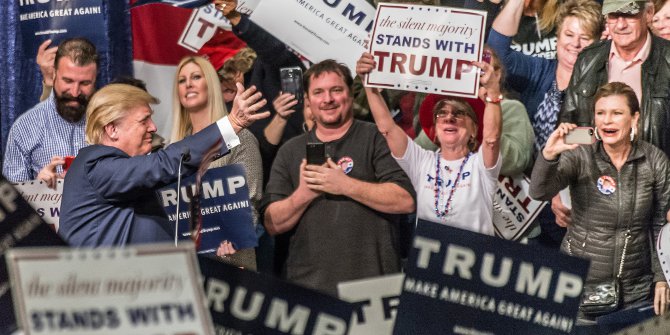 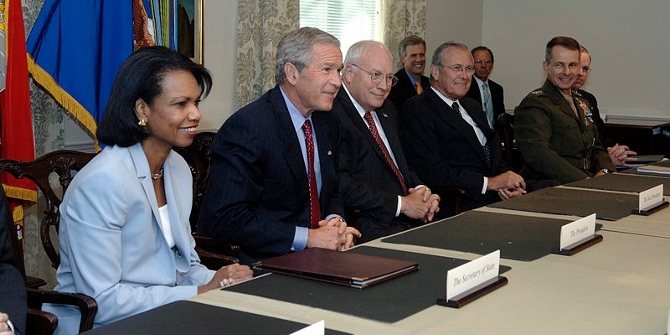