In How to Run a City like Amazon and Other Fables – available to download here – editors Mark Graham et al offer 38 stories written by academics that utilise speculative fiction to explore how cities might look, feel and function, and the effects on society, economics and politics, if different business models and technologies were applied to the running of cities. The contributors conjure evocative visions of these imagined cities, allowing readers to drop into complex futures that seemingly involve more struggles than improvements, writes Lorenzo De Vidovich.

Lorenzo De Vidovich – Politecnico di Milano
Lorenzo De Vidovich is a social researcher that will become a PhD in urban planning and policies in spring 2020, at the Department of Architecture and Urban Studies at Politecnico di Milano. His research interests include welfare and urban policies, post-suburbs, urban regeneration and urban political ecology. He advocates for a multidisciplinary perspective in urban studies. 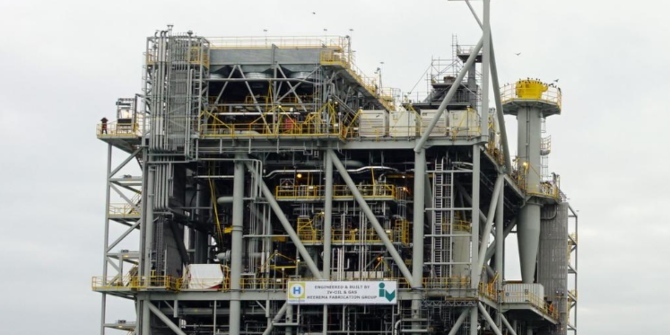 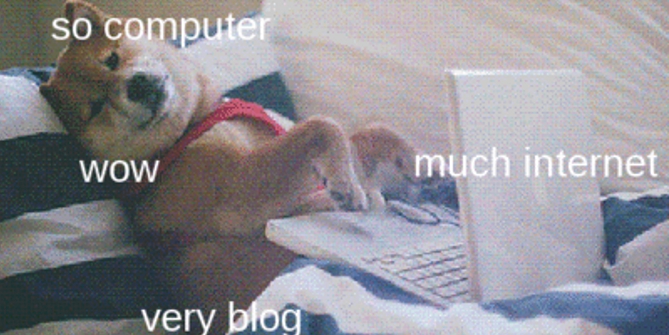 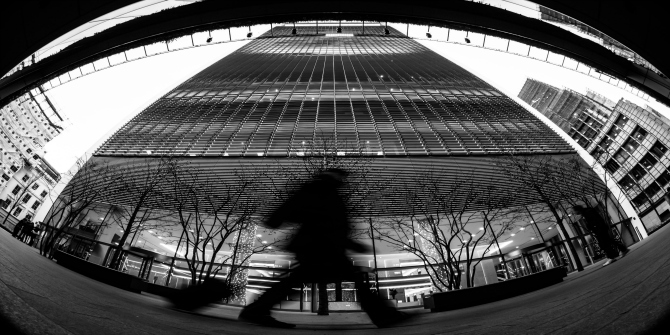