The 2020 elections saw more women elected to the US House of Representatives than ever, with the new delegation comprising just over 27 percent women. Samantha Pettey writes that much of this increase – for both the Democratic and Republican parties – was down to women winning in open and non-incumbent seat races.

Republican Women more than double their numbers in the House

The 2020 election was another record-breaking year for women running for seats in the 117th Congress, specifically the House. In my October 2020 Primary Primers piece, I predicted the House would increase the overall percentage of women in office. This was due to the record number of women running in both parties, but in particular, the push by Republican PAC Elevate to have more Republican women run for office. Republicans more than doubled the number of women serving in the House from 13 to 29, setting a new record.

But, given the ground Democratic women have been making, especially in the 116th Congress (at the 2018 midterm elections), the Party also set a new House record with 89 women serving (up from previous record of 88 in 116th). Ultimately, the new House delegation is 27.1 percent women and Congress (House and Senate) set a new record of 26.9 percent women. Given results of the recent Georgia run-off special election, the Senate has 25 women (25 percent) serving at the start of the 117th Congress. Although, Vice President-Elect Kamala Harris is one of the 25 and will be replaced by Alex Padilla, lowering the number serving to 24 women).

With Democrats controlling both chambers of Congress (Vice President-Elect Kamala Harris will be the tie breaker for a 50-50 split chamber) and the White House, the party should theoretically be able to pass significant legislation. Especially if the Democrats eliminate the filibuster in the Senate or by resolution, when feasible, with a simple majority. But, in terms of women making up historic numbers in Congress, actual policy outcomes are hard to predict. Focusing on the Republican women that won office, they are bringing more diverse voices to the Republican caucus. Contrary to what voters think, research finds this does not mean these Republican women are more liberal than their male counterparts. Yet, there’s also evidence that Republican women, when in the minority party, are willing to work across the aisle to pass legislation. Overall, I do not expect any significant bipartisan women’s voting caucus in the 117th Congress, but rather party identity being the main predictor of behavior.

Credit: United States House of Representatives or Office of the Speaker of the House [Public domain]

A Quick Look at the State Legislatures

Congress, being a national-level institution receives a lot of attention in the press; especially when women set new record numbers. But women were also quite successful in many of the state legislative races that also took place in November (44 states held state legislative elections). States also set a new record of women serving in state legislatures by increasing the percent to 30.8 percent across all 50 states. Specifically, Nevada, having already breeched 50 percent women for the first time in the previous election cycle, now has a 60.3 percent female delegation. Further, states like Colorado and Rhode Island are hovering just below a 50 percent threshold at 46 percent and 45 percent, respectively. Democratic women continue to outpace their Republican counterparts in the state legislatures as well with 66 percent of the total percent of women in state legislature being Democrat while only 33 percent are Republican. Despite other fraught elements of 2020, the past year was another good one for women gaining office at all levels of government and we should expect the recruitment, training, and fundraising efforts from both parties to continue into the next midterm election cycle and beyond.

Samantha Pettey – Massachusetts College of Liberal Arts
Samantha Pettey is an Assistant Professor of Political Science in the department of History, Political Science and Public Policy at Massachusetts College of Liberal Arts. Her research interests are a blend of gender politics and US institutions. Specifically, she is interested in how state legislatures’ institutional factors help and/or hinder women’s emergence and success in office. At the Congressional level, her research and interests focus more broadly on campaigns and elections.

Posted In: 2020 What Happened? | Elections and party politics across the US | Samantha Pettey 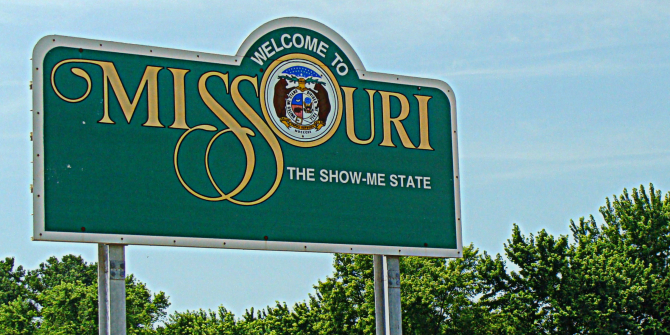 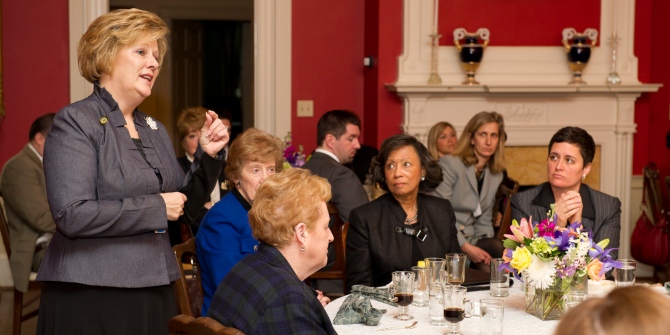 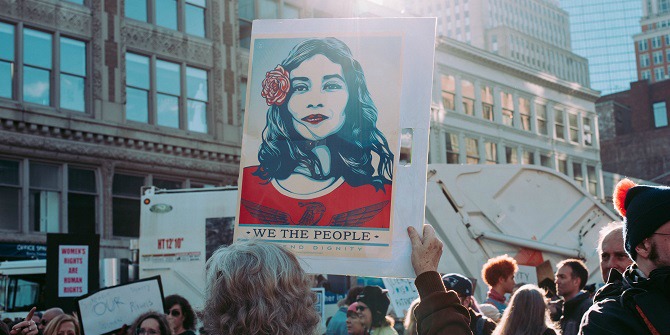 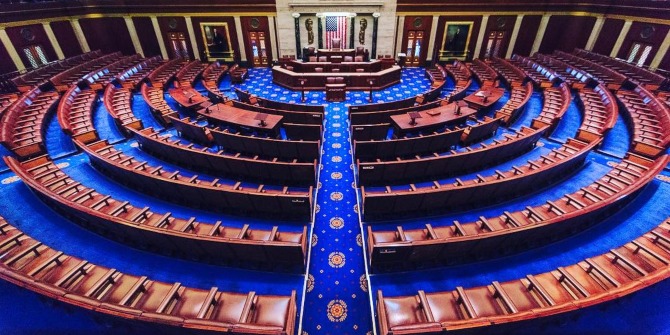