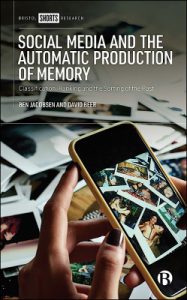 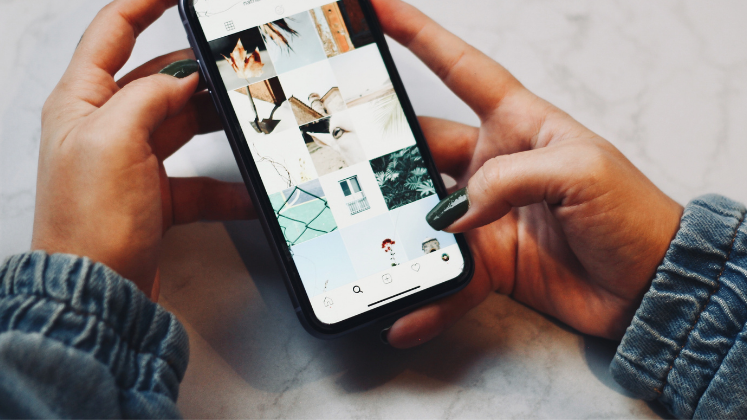 Photo by Nathana Rebouças on Unsplash

Matt Bluemink
Matt Bluemink is a philosopher and writer from London. His research is focused around the philosophical implications of technology and education. He is also the founder and editor of online magazine bluelabyrinths.com. Twitter: @bluelabyrinths.