In In the Shadow of the Gods: The Emperor in World History, Dominic Lieven examines the position of the emperor across multiple centuries and continents. This book is a triumph, writes Danny Pucknell, grappling with the personal and political ebbs and flows of dynastic rule across time.

In the Shadow of the Gods: The Emperor in World History. Dominic Lieven. Allen Lane. 2022.

Having become a household name and renowned expert in the history of Imperial Russia, it may be surprising that Professor Dominic Lieven has produced a work that appears so different in subject and scope from his previous highly acclaimed efforts. In the Shadow of the Gods examines the position of an absolute ruler across not one empire but many, taking in multiple centuries and continents in the process. To define and accurately contextualise the political role of an ‘emperor’ is a daunting challenge for any author, particularly in a single volume. Yet this is precisely what Lieven has set out to do in his handsome new book.

From almost the first line, the author addresses the complexities of the task, declaring that most of us will begin this book with ‘the fatal illusion of believing we know what an emperor is’ (xiii). The major concern of In the Shadow of the Gods is the idea of the character of a ruler, allowing the reader to understand how empires functioned and why some were ultimately successful when others were not. In this manner, the book is a fine addition to scholarship on the concept of a ruler in its various forms and the systems in which they worked.

Not only does Lieven’s study build on successful literature around this topic, it also adopts a cross-comparative methodology in a similar vein to Dynasties by Jeroen Dunidam, which traces dynasties in Africa and Asia from 1300 to 1800. In the Shadow of the Gods takes an even wider span of time and narrows in on the particular ‘type’ of dynasties Lieven wishes to examine. Hereditary monarchies are the focus here, ranging from Persian Shahs to the Bourbon monarchs of France. In covering such a timespan and range of countries, it is admirable that the author clearly conveys the cultural contexts in which these different monarchies were formed and the circumstances in which many either flourished or floundered.

To convey the concept of an ‘emperor’ clearly, Lieven constructs a sense of the political system in his chosen countries and eras, before addressing individual monarchs. This incorporates culture clashes and systems which seem alien to one another and, indeed at times, to the reader.

One such example is the Chinese emperor (known as the Son of Heaven). In this instance, the emperor’s role was largely ceremonial and based on the concept of ceremonial divinity. The emperor did not run the empire, but merely employed a Chancellor to manage it for them. Despite this, the position of some emperors appeared almost absolute, and we are told that a Chinese ruler could only be removed by the ‘mandate of heaven’, which decreed that a tyrannical or unfit ruler would eventually be removed by divine displeasure. While the power of the Chinese emperor was not exercised in the same way as some of the other rulers examined in the book, it is clear that his status was much more secure than those whose position was mainly based on military prowess.

Not only is the book a study of people and the mechanisms of rule, but there is also attention paid to religion throughout. The idea of a religious ruler and religiosity itself are key threads to Lieven’s argument as he traces the impact that emperors have had on the spread of religion throughout history. A ruler imbued with unshakeable religious beliefs can be a powerful ally to a fledgling faith, while conversely a ruler who has decided to pursue their own religious agenda can be disastrous. Lieven’s book can be said to be just as much about the Gods of faith as it is about some of the godlike figures who occupy its pages. We hear of Roman emperor Constantine’s reforming religious zeal and Egyptian pharaoh Amenhotep III’s attempts to remove the pantheon of Egyptian gods and replace them with his favoured deity.

The reform attempts of Amenhotep III and Constantine had widely different outcomes and can be said to address one of the deeper themes of the work: namely how empires are forged and what, if any, cohesive force can keep them together. For example, the spread of Islam on the steppes bound the lands of the Seluk dynasty together, while the damaging exclusion of Hindus by the Mughal Emperor Auranzeb left his military machine without the warrior Rajputs and weakened his forces substantially for the coming conflict with the East India Company. Interestingly, we see the concept of human frailty and religiosity brought together in several examples within the book: for example, Louis XV enabled what Lieven calls the ‘desacralisation’ of the French monarchy by refusing to touch victims of scrofula.

The second major concern of the work is the character of the individual rulers. The disconnection between the individual ruler and the office which they occupy has long been the subject of scholarly attention since Ernst Kantorowicz’s seminal 1957 work, The King’s Two Bodies. Kantorowicz asked how the individual person and the office they hold could be represented, and what this meant for the image and power of the dynasty of which they were the main actor. While Lieven does not delve into the theological considerations examined by Kantorowicz, he seeks to draw out the individuals from behind their offices, giving us a complete picture of the person instead of some vague, shadowy figure of absolute power.

There is something quite Suetonian about Lieven’s construction. Suetonius surveyed the personal and political lives of the first twelve Roman Emperors (including Julius Caesar) and allowed us to consider the strengths and weaknesses of their character, as well as their extremely human failings. Similarly, Lieven enables us to examine how character can be the definitive factor in the success of a ruler and, sometimes, an entire dynasty.

There are some minor troubles with the cavernous nature of the timespan and source material in the book: the chapters on the Roman Empire are brief and could do with being given more space to examine the system of governance. Although it would be fair to suggest that many studies of the Roman Empire already exist, an extension of this chapter which amalgamated the two strands of Lieven’s argument would have benefited the earlier part of the book.

At the heart of In the Shadow of the Gods lies the conundrum of leadership. Despite the supposed safety net of proper instruction in the business of rule, example after example in the book highlights that it is elements of the human condition, and how successfully a leader deals with their own bias, prejudices, pride and anger, that allow a dynasty to survive. Nicholas II of Russia responded too slowly to the problems of a modern world encroaching on the Tsarist idea of an absolute monarchy, leading to the collapse of Imperial Russia and the death of Nicholas and his family.

Overall, In the Shadow of the Gods is of value to both the scholar and the interested layperson, in grappling with the personal and political ebbs and flows of dynastic rule. The book is a triumph for Lieven, who has composed such a wide-ranging study while still returning to his intellectual home with the final chapter on the Russian Empire.

Danny Pucknell studied for a BA in Ancient History at Cardiff university, before continuing on to study an MA in Ancient and Medieval Warfare. Danny currently awaiting the result of the submission of his PhD. After completing his PGCE in 2014, Danny became an A level lecturer. Currently he teaches A levels at an FE college, where he is a lecturer in History, Classics, Ancient History and Politics. 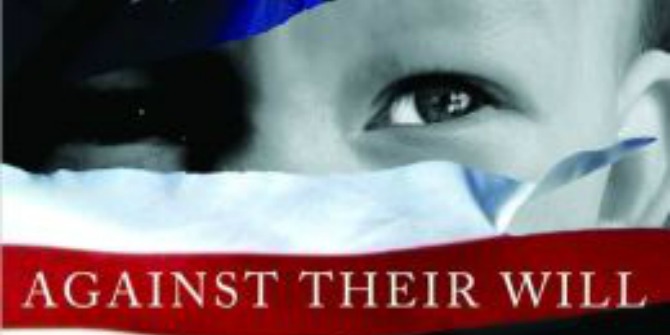 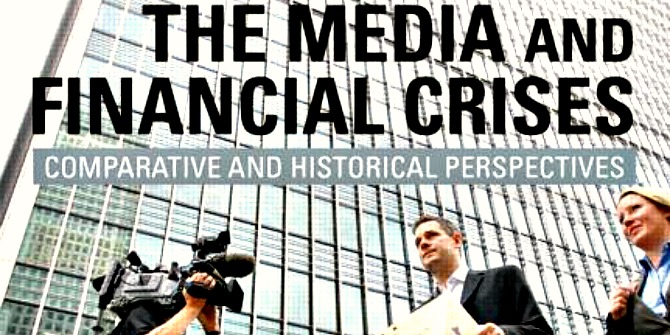 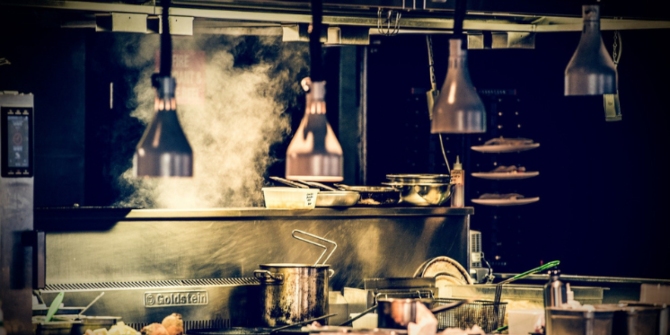 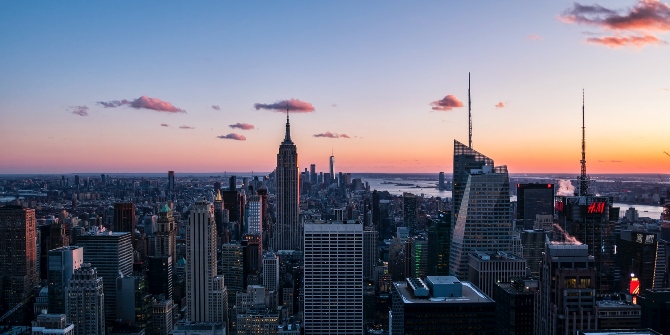