The development of Nepal’s National Action Plan (NAP) on women, peace and security has been viewed as exemplary by the international community, however there has been minimal impact on the ground.  Dr Punam Yadav discusses some of the issues related to Nepal’s NAP and introduces her new working paper ‘1325 – is that a taxi number?’

The Security Council adopted its first resolution on Women, Peace and Security, United Nations Security Council Resolution 1325, in 2000. UNSCR 1325, which is the first thematic resolution on WPS, is significant in many ways. In particular, for the first time in history, the security of women in conflict was discussed in the Security Council. Resolution 1325 was also significant because it was an outcome of exceptional transnational collaboration among the women’s rights advocates from around the world. For the first time, the door of the Security Council was open to accommodate the security needs of the ‘real people’, outside of the ‘old war’ discourse. Therefore, UNSCR 1325 was a watershed moment, which has provided mechanisms to incorporate gender into international peace and security legislation.

It has been 16 years since the passage of Resolution 1325 and the Security Council has adopted 7 other resolutions since then. Various mechanisms have been adopted to operationalise the WPS agenda into the local context, such as incorporating into existing programmes and policies and/or developing a National Action Plan (NAP). The NAP has been the most common way of implementing the WPS agenda. Sixty three countries, so far, have developed NAPs on Resolution 1325, the first being Denmark and the most recent ones at the time of writing being Ukraine, Timor-Leste, Kenya and South Sudan.

Nepal adopted its NAP in 2011 to be the first country in South Asia. It is seen as one of the best examples. It was developed through a highly consultative process with extraordinary levels of collaboration between government and non-governmental bodies. Nepal was also a focal point of the Global Study on 1325 carried out by the UNWOMEN in 2015. Some of the recommendations of the Global Study are derived from the experiences of the Nepal NAP. In my working paper, I aim to examine the contrast between the supposed success of Nepal’s NAP and its minimal impact on the ground. I argue that, although the NAP was an excellent idea and it received a significant amount of attention, both from the government and development partners, and significant efforts were made to include the voices of locals, the achievements are very few compared to the investment. Only a small number of people have benefitted from the NAP. Instead of helping to improve the lives of women impacted by the armed conflict, the NAP has reduced the scope of the whole Women, Peace and Security agenda to a few projects. The NAP became a development project, not a process for sustainable peace. 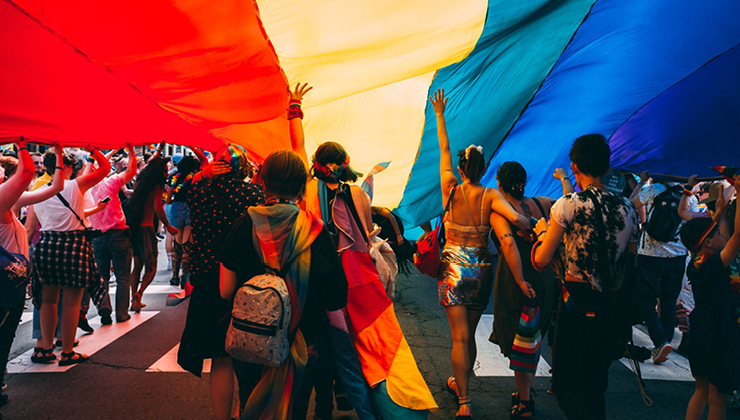 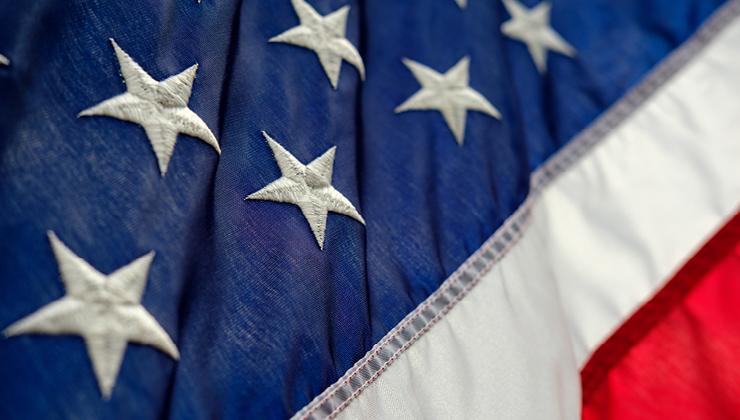