During a trip to Geneva with colleagues working on the Gendered Peace and Feminist International Law of Peace and Security projects Sheri Labenski made a surprising discovery. Here, she reviews the “The New International Order” set out 1924 Women’s International League for Peace and Freedom manifesto, a reimagination focussed on facilitating a peaceful existence for all, inspiring hope and a future that are not stagnated by the past.

I was fortunate to spend a day in the archives of the International Labour Organisation. While reading through a set of folders entitled “Women’s Questions”, I came upon documents from the 1924 Women’s International League for Peace and Freedom’s (WILPF) International Congress in Washington, D.C. Here I found the 1924 WILPF Manifesto, something the League continues to publish at every Congress. Following the manifesto was a document entitled, “The New International Order”, which urged a complete reorganisation of the international community, as the Congress determined that “the world was not organised for peace” (WN/1000/6/6). The document detailed how every area of life, from the macro to the micro, would be reimagined.

First, the League of Nations would be renamed the “League of Peoples”, with the recognition that “national groups are only transitory”. WILPF called for the review of all treaties, as many were seen as incompatible with the new ordering of the world. Two of the founding principles of the New Order were that “nations are equal in right” and “all nations are interdependent”. The document instructed nations to give up their “jealous sovereignty” and to accept that peace cannot manifest without the cessation of “imperialistic rivalries”. Moreover, the re-organisation was viewed as a way to unite people across the world, but not to erase the extraordinary specifics, the “ethical, linguistic, cultural, professional, and other groups”, that make people so unique and diverse. The document was explicit in stating that this “New Order” was only related to the spaces of general interest, which require mutual dependence. Under this “New Order”, war would be banned, and a complete world disarmament would be in effect. Every newly imagined department of this Order would have the focus of peace, a mandate to facilitate a peaceful existence for all people.

The New International Order’s vision was exceptionally prescient and addressed the practicalities of governance, workers’ rights, healthcare and education in ways that echo many of today’s concerns. The document goes on to discuss the establishment of the executive, legislative and judicial branches. The welfare and well-being requirements of workers were explained as was the need to consume natural resources responsibly and to avoid contributing to further waste. The “New International Order” would have strengthened railways and waterways, in order to ease the travel and transit of people. Disasters and epidemics would have been studied and housing improved to avoid illnesses related to hygiene. Large accessible medical centres would have been available to cure and treat diseases. Maternity, viewed as a social service, was envisioned as a space where a mother was aided in the completion of her important “task” and her rights were “safeguarded”.

The authors of the “New International Order” also encouraged people who believed in the ideas within the document to find strength from communication with each other. Importantly, the document noted that those who supported the need for an overhaul of the international system and a reimagined view of the future were “guardians of the new idea”, which is an idea that resonates with many feminists today.

The “New International Order” also discussed the rights of children. Children would be free to grow in an environment where they were able to make their own choices irrespective of outside influence and to love one’s neighbour. Furthermore, regarding “active schools”, “will have no other aim than that of giving to the human body and soul the surroundings and nourishment for their complete development.” These requirements laid out in the “New International Order” were considered to be the “minimum requirements for peace”.

What I have just described is merely a summary of key points and is by no means exhaustive. I detailed these points so that you may feel as I did reading this for the first time, completely awestruck at a reimagined vision of the future. This document made me feel as if I was placed into the premise of a sci-fi novel, entering into an alternative universe where feminists were the ones in charge of creating their own reality. I immediately began to picture a movie and envision a story line where all of these ideas had the possibility of playing out. By incorporating each of the elements from the “New International Order” one would assume that for this reality to exist, life would need to function completely differently on a daily basis. Everyday interactions would, therefore, need to be reliant upon mutual respect and generosity.

I also thought about the very physical and practical makings of such a movie based upon the document. There would need to be a careful selection of the screenwriter and director to avoid the mistake of taking such a beautiful concept and instead turning it into a sinister master plan. This is the concern of co-option, and the worry that patriarchy is so strong it would seep into the most feminist of spaces. I also wondered why I felt so taken aback by the calls for a complete overhaul of the international system. However, maybe this is the very problem. Even in my joy of coming across such a document, I began to slip back into the familiar constrained dialogues that exist to trivialise or ‘make fun’ of feminist re-orderings. It is as if the world must carry on in a predetermined manner, and not that it is rather (and has always been) a product of human endeavours, albeit -at times- rife with aggressive and competitive behaviours.

Stepping into a world fully constituted by feminists based on feminist principles requires much more than just the physical establishment of a reimagined public world view. Even if the ‘international league of peoples’ had been able to create such a system, it is in the mental articulation or reordering where the real change must happen. The courage even to write a document that imagines the world in a different way, is not just a ‘fun’ side project void of real political, legal, or academic meaning. To dream of a “New International Order” is to accept that the current order is broken. However, this does not mean that there is a loss of hope or creativity. It is when there is an absence of creative will that international law and the international community are in the most in danger. To imagine a different life is to step outside of the current way of doing things and to believe an alternative is possible.

With special thanks to Jacques Rodriguez at the ILO Archives. 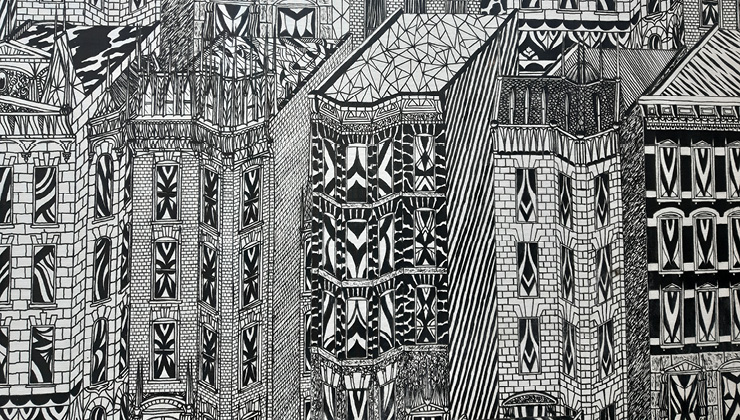 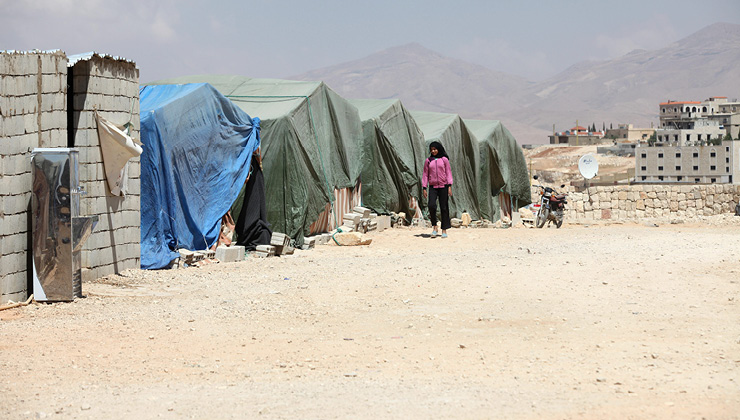