International bodies must recognise the importance of publicly acknowledging the gendered experiences that people face rather than treating gender analysis as an ‘add on’. Dr Sheri Labenski details the discussion from the recent Centre event “What Does a Gender Perspective Bring to Crimes Against Humanity Genocide, and War Crimes?” where speakers Patricia Viseur Sellers and Akila Radhakrishnan, discussed crimes against humanity and genocide respectively, detailing reasons why a gendered approach should be applied to international offences and their prosecution.

Currently, there is no treaty on crimes against humanity although the International Law Commission has been working on draft articles with a view to adopting a legal instrument. The legal content and scope of crimes against humanity has evolved over time and continues to be developed including, most notably, through the jurisprudence of courts and tribunals. Adopting a gender analysis is essential to the development of a more nuanced and context specific understanding of this category of crimes and would more effectively reveal the very essence or core of what constitutes crimes against humanity.

For crimes against humanity to exist some (or all) of the following acts must have been committed: rape and other forms of sexual violence, murder, torture, enslavement, extermination, disappearance, deportation, imprisonment, persecution, apartheid and other inhumane acts (Rome Statute, Article 7). Sellers pointed out that it is crucial to look at both specific crimes of sexual violence, as well as to assess the gendered nature of the facts of all the crimes, which may not be crimes of sexual violence. For example, when assessing rape as a crime against humanity, the specific gendered nature of rape must also be interrogated in order to better understand the armed conflict itself from a gendered perspective. Sellers emphasised that “if we don’t do a gendered analysis of crimes against humanity we miss 90% of the crime.” The lack of recognition of LGBTI or disability as a category within crimes against humanity is an example that underscores the importance of applying a gender analysis that is mindful of intersectionalities.

Genocide is a crime that can also occur in both times of conflict and peace. The state has a duty to prevent genocide and must do so prior to an imminent threat. Akila Radhakrishnan pointed out that while mass killing is assumed to be the primary element of genocide, the definition of genocide comprises elements not related to killing. Article 6 of the Rome Statute, following the Genocide Convention, states that:

“[f]or the purpose of this Statute, “genocide” means any of the following acts committed with intent to destroy, in whole or in part, a national, ethnical, racial or religious group, as such: (a) Killing members of the group; (b) Causing serious bodily or mental harm to members of the group; (c) Deliberately inflicting on the group conditions of life calculated to bring about its physical destruction in whole or in part; (d) Imposing measures intended to prevent births within the group; (e) Forcibly transferring children of the group to another group.”

For example, the destruction of a group can involve preventing its regenerative capacity, through for instance lack of food or insufficient living conditions, which are not often thought of as being a part of the elements of genocide. Radhakrishnan discussed how destroying or preventing the regenerative capacity of a group is assumed to be primarily associated with women due to their reproductive capacity. However, men and boys are rarely considered reproductive agents, which demonstrates the need for a robust gender analysis that includes the experiences of men and boys.

Radhakrishnan noted how genocide is often discussed in relation to the Holocaust, which creates an unnecessarily high threshold that must be met in order for a situation to be recognised as genocide. Setting the Holocaust as the primary example of genocide limits the inclusion of situations that differ from this narrative, but which also involve the objective of destruction of a group. Prioritising a gender analysis is necessary when trying to understand the way in which genocide is perpetrated in a society, as groups are often targeted in ways that directly link to the gender roles members of the group are presumed to occupy. She stressed that we must look beyond incidents of sexual violence when analysing women’s gendered experiences as during a genocide these include a much broader range of gender crimes beyond those of an evidently of a sexual nature.

Radhakrishnan also drew the audience’s attention to a recent report of the Global Justice Centre, which she was involved in, entitled Beyond Killing: Gender, Genocide and Obligations under International Law. This report focuses on the relationship between gender and genocide and the importance of applying a gender analysis to assessing the elements that make up the “continuum of genocidal violence” as well as the broader structural elements that exist when genocide takes place.

The role of international bodies

The International Criminal Court, apart from the recent case of Prosecutor v. Bosco Ntaganda, has failed to address gender crimes and sexual violence. International bodies must recognise the importance of publicly acknowledging the gendered experiences that people face, especially the instances that do not sit along traditional gender lines. Instead of assuming that gender analysis is an ‘add on’, only applicable when there are instances of sexual violence against women and girls, our speakers reiterated how a robust gender analysis remains crucial in order to understand all international offences. From recognising the regenerative capacity of men and boys to illuminating the experiences of those with disabilities or LGBTI community exposes how a gender analysis which incorporates intersectionalities is better able to capture the nuances of these offences and thus to craft appropriate responses.

This article is based on conversations from the event ‘What Does a Gender Perspective Bring to Crimes Against Humanity Genocide, and War Crimes?’. This event was the public launch of the Gendered Peace project, funded by a European Research Council advanced grant. This project uses a gendered analysis to explore the continuum of violence across peacetime and conflict. The project engages different theoretical perspectives on peace and seeks to imagine new ways in which peace can be realised while contending with the constraints found within international legal structures. 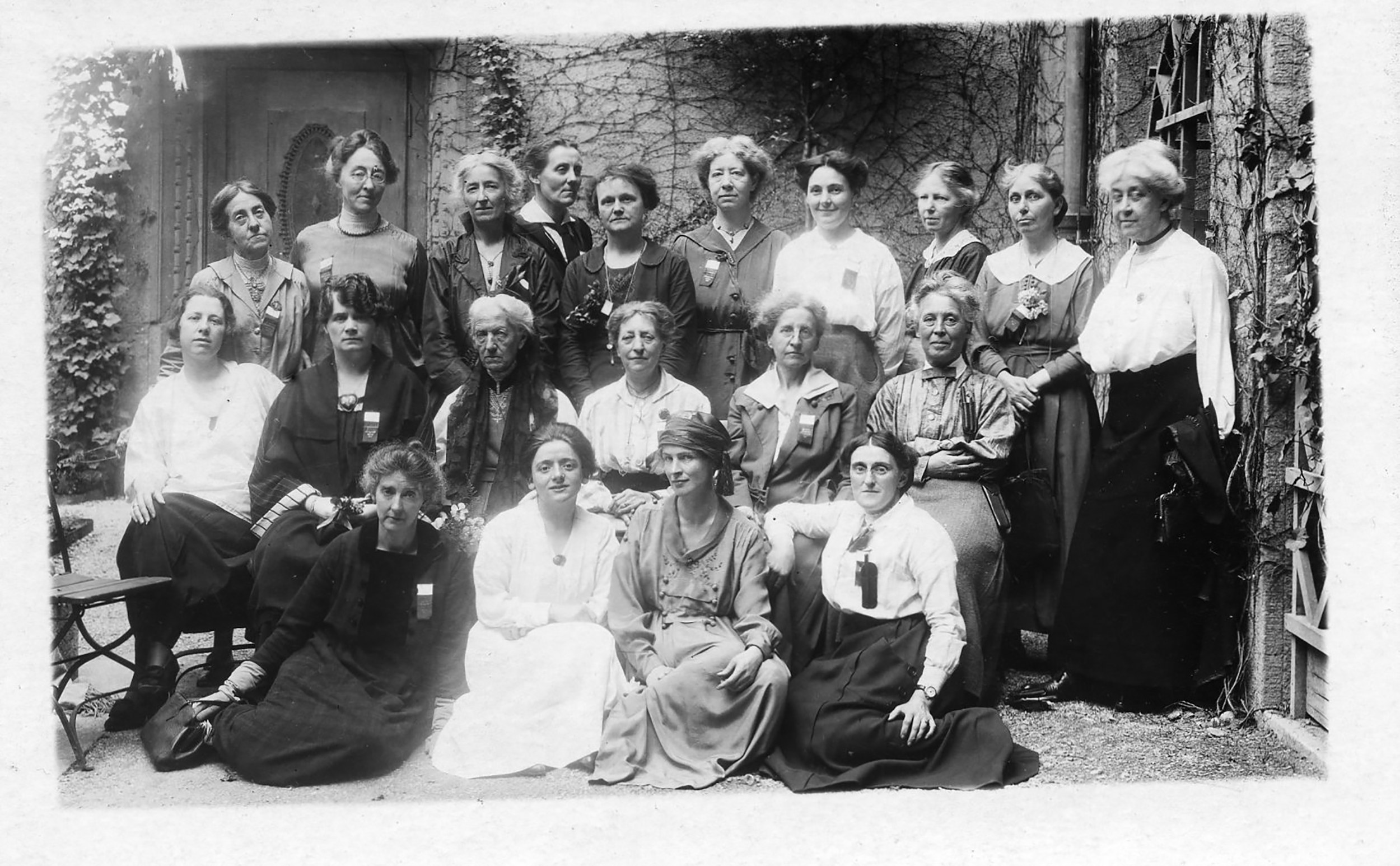